Departure is at a small agricultural airstrip called “isla Cristina” in the south west of Spain, almost bordering Portugal where we will follow the coast down to the South east, passing over the famous national park of Doñana, all the way to the southmost tip of Spain, to reach the famous airport “Gibraltar”.

We will be communicating through the MSFS Bush Flying discord server on the “Event Flight” voice chat. For aircraft we’re flying the Xcub, but any other slow flying general aviation aircraft are ok to use, as long as the group can stay semi together.

Cruise altitude will be around 5,000 feet however its not strict and if you want to change it up that’s up to you.

I have included the flight plan as well for anyone who wishes to load it themselves.

IMPORTANT NOTICE ABOUT LOADING FLIGHT PLANS. Due to the nature of how FS2020 loads flight plans, if you load the plans in the sim, it will place you on the runway. If you CHANGE your spawn location, the flight plan will turn into a straight “DIRECT GPS” line flight. I suggest, leaving the flight plan as it is, spawn on the runway without any fear, but get out of the way ASAP and park somewhere nearby.

Screenshots from the first leg 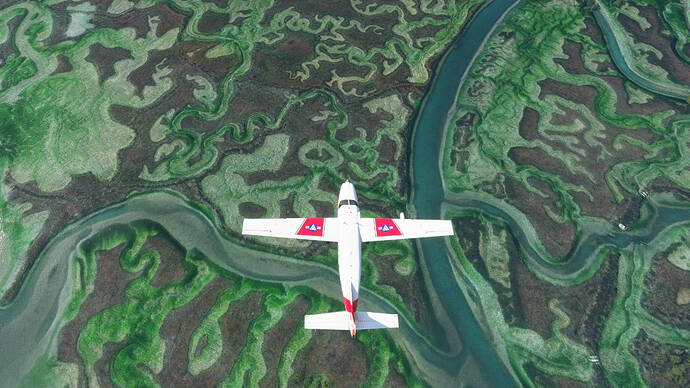 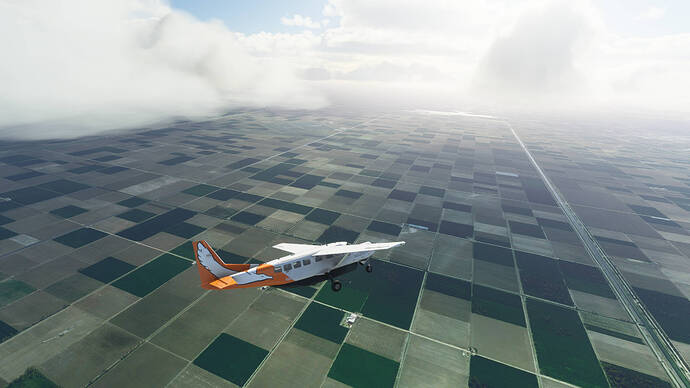 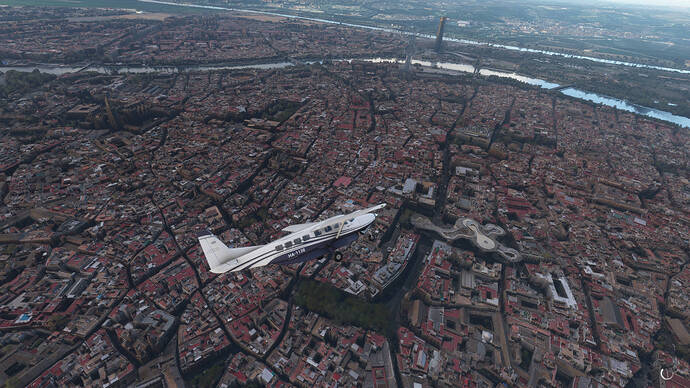 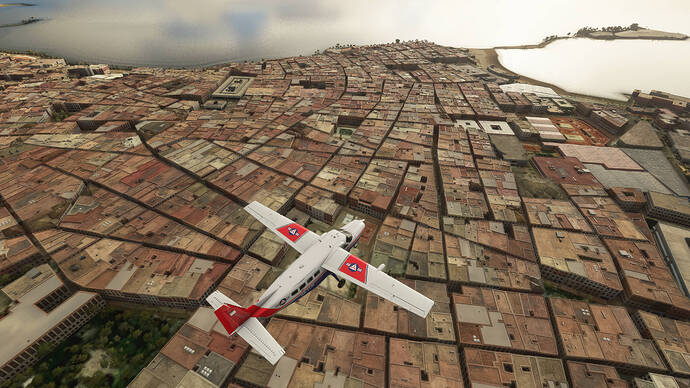 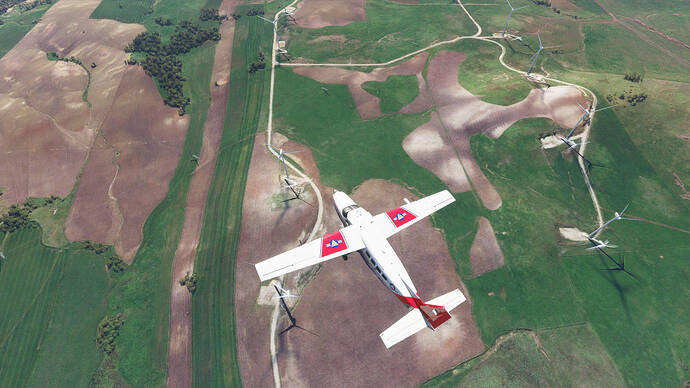 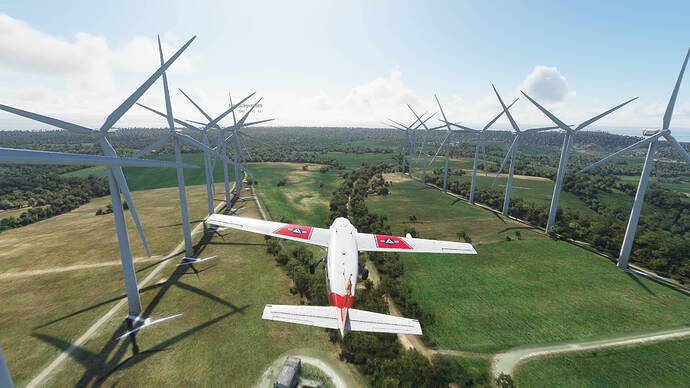 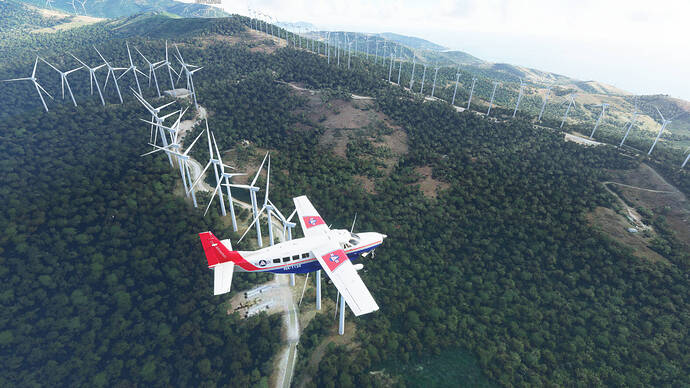 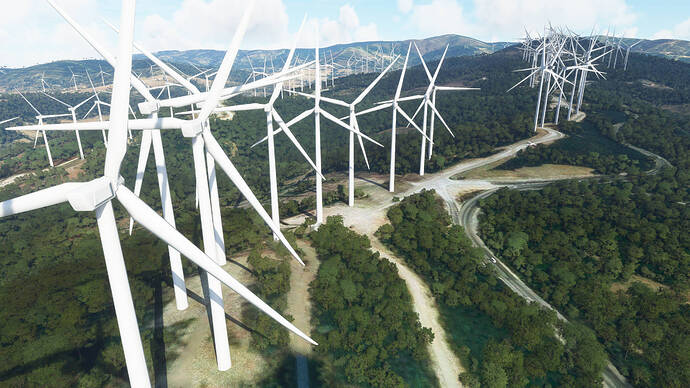 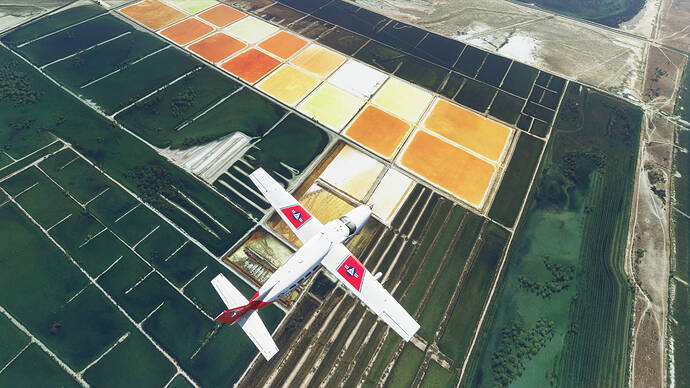 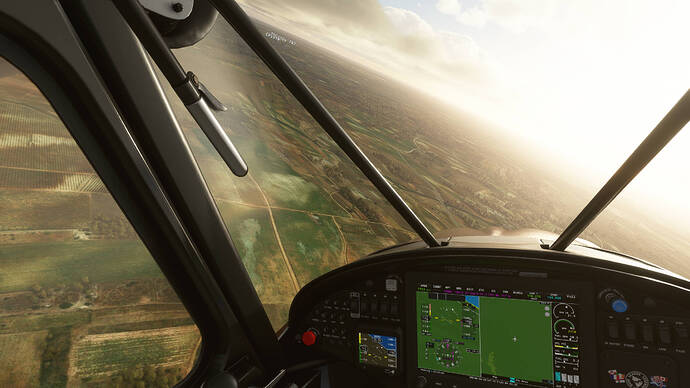 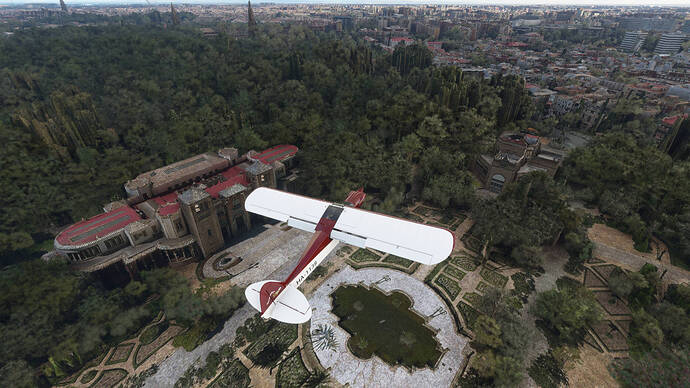 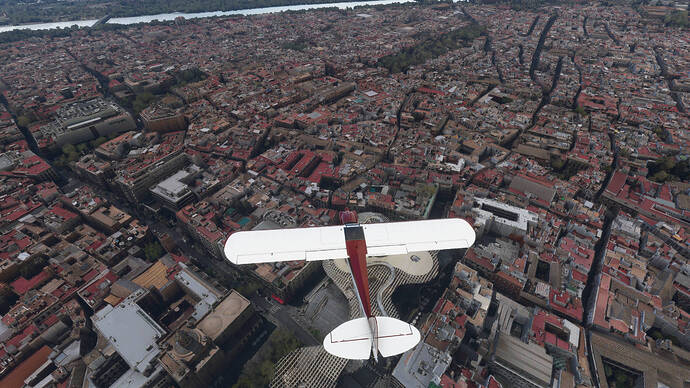 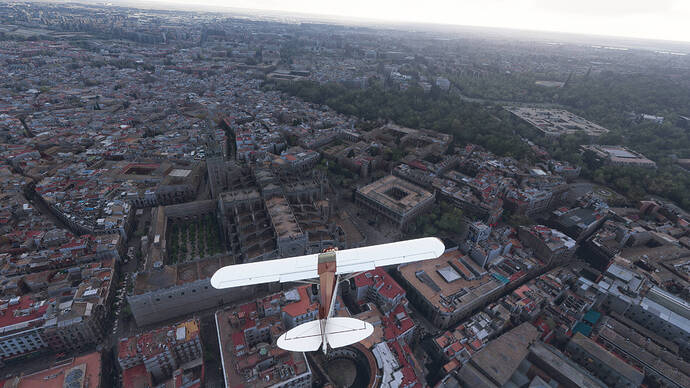 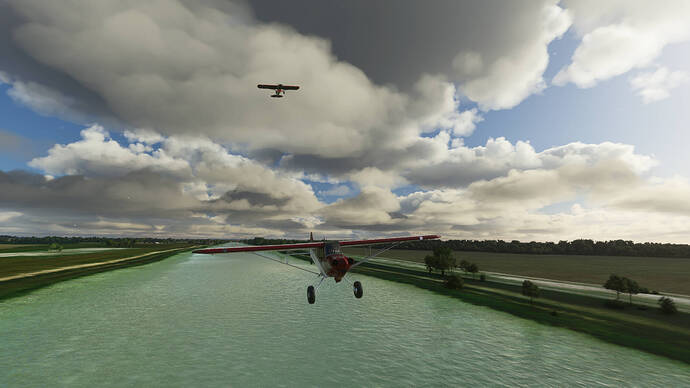 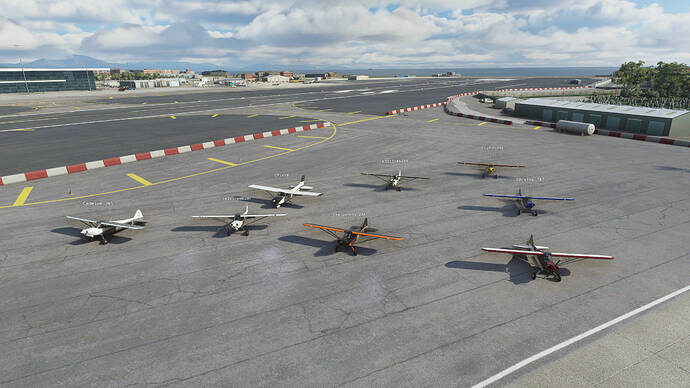 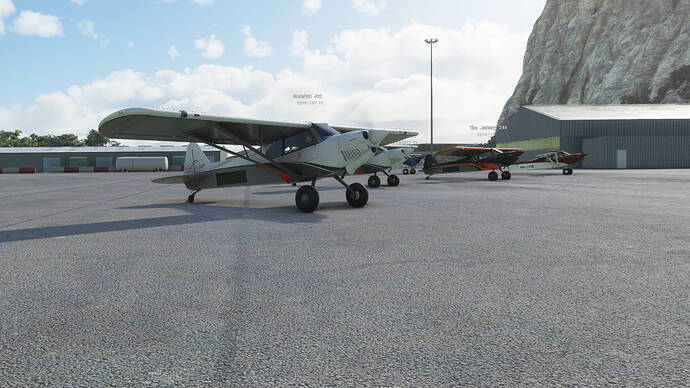