One of the very last flights I remember doing in FSX before taking a long hiatus from simming was a VFR jaunt through the interior of Vancouver Island. This was around the time that Orbx had released their Pacific North West package with 10 meter terrain mesh, which at the time, was as good as addon scenery got in my eyes! I even managed to dig up some screenshots from my 2014 achieves for comparisons sake: 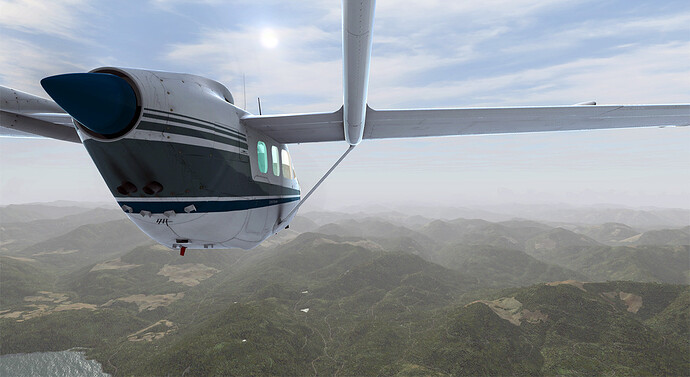 Today I recreated the flight in FS2020 to see how the out the box scenery compared- and was absolutely blow away the visuals. The route I reflew was from Price Rupert (CYZT) down to Tofino (CYAZ) in the new JustFlight PA28R. I’ll let the pictures do the talking, but for anyone wanting to try the route themselves- the .PLN flight is available from worldtour.flights. 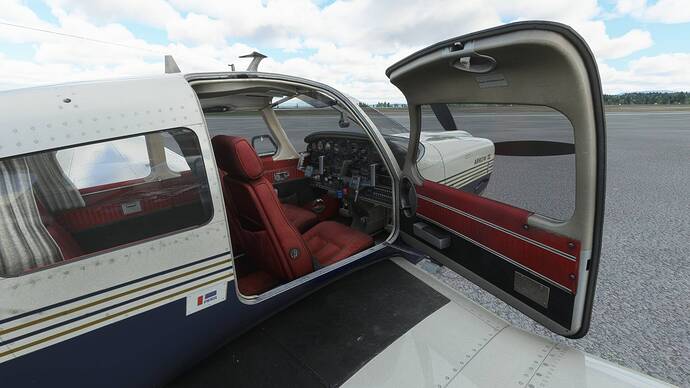 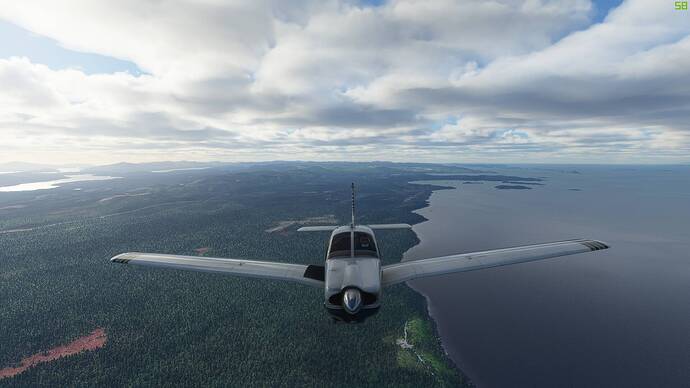 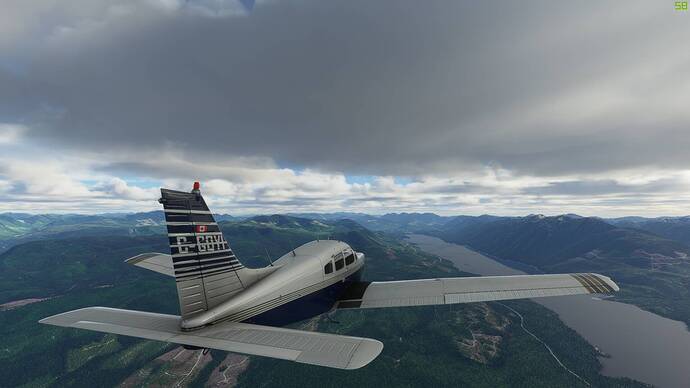 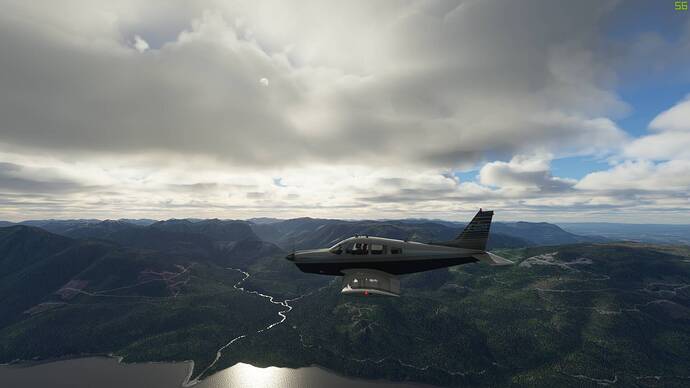 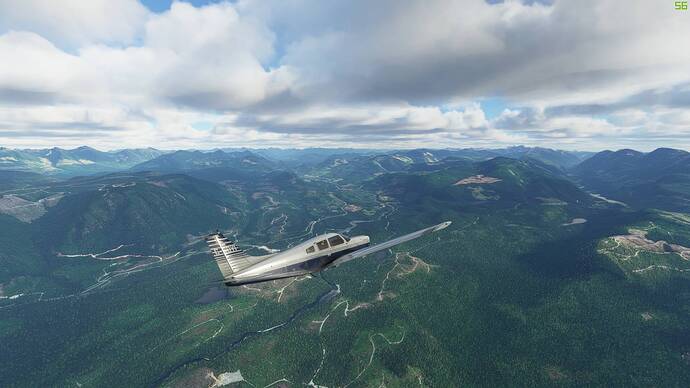 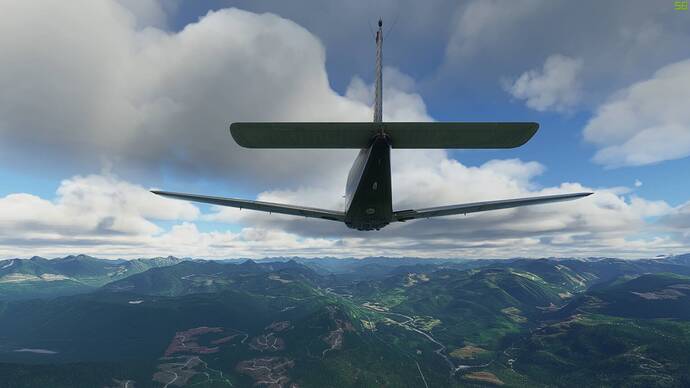 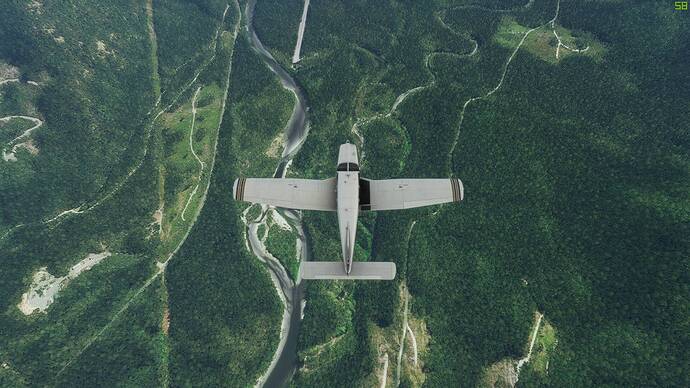 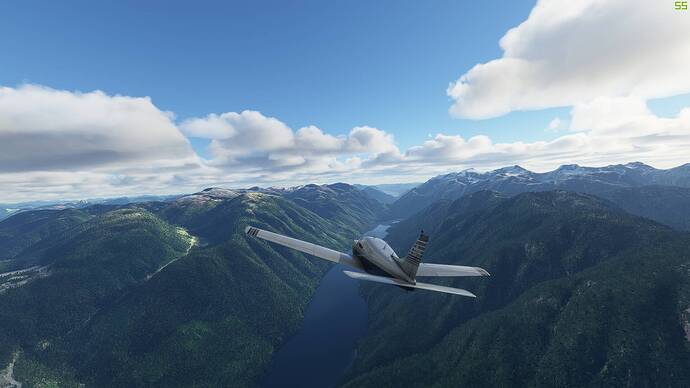 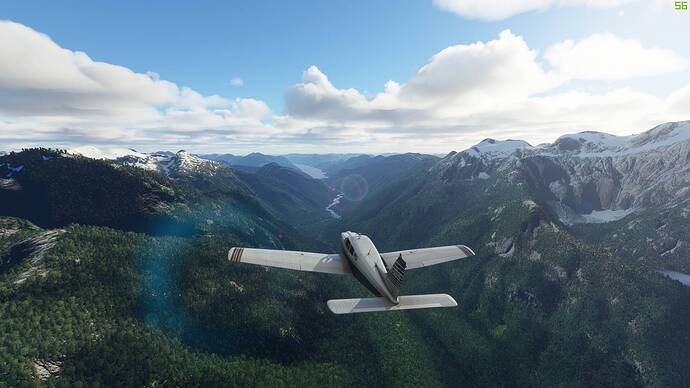 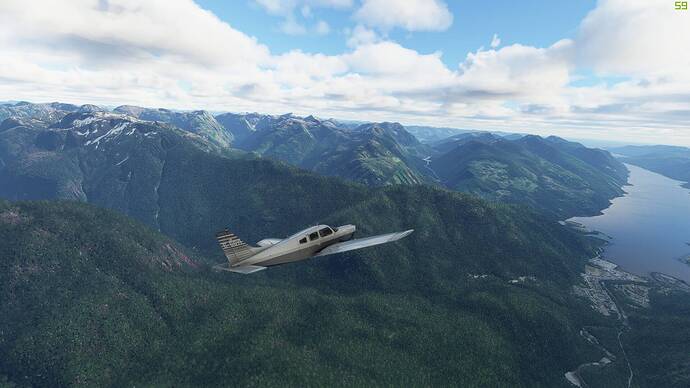 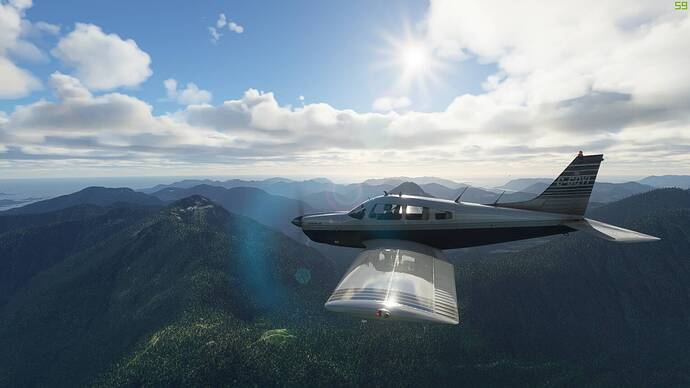 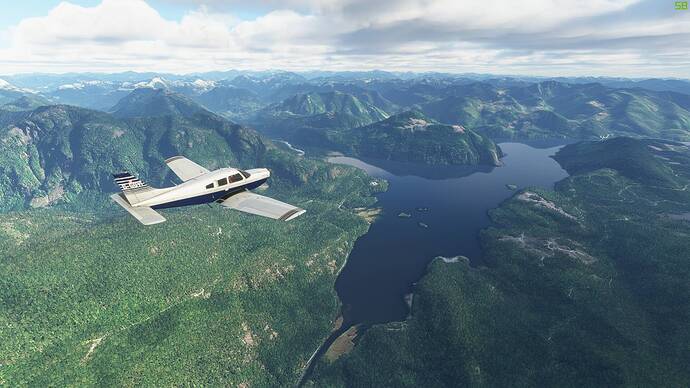 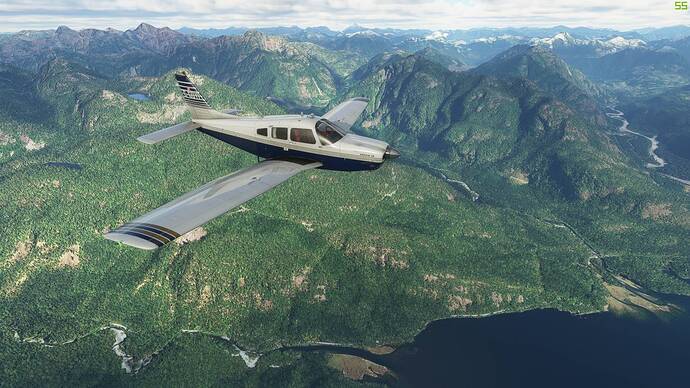 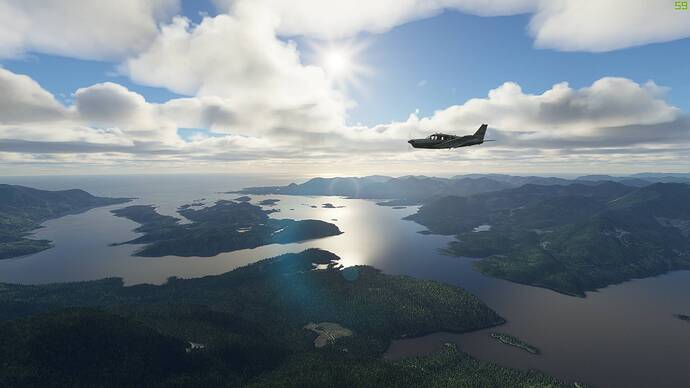 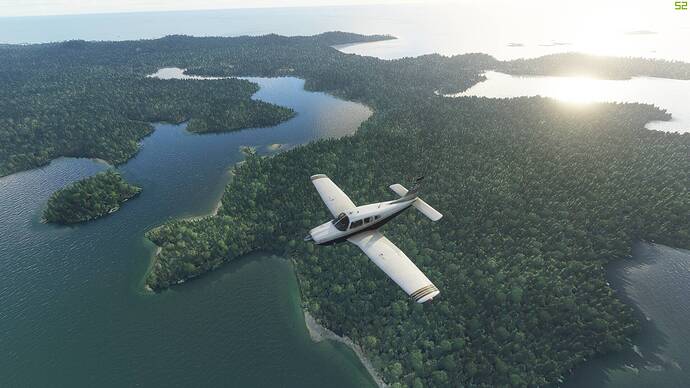 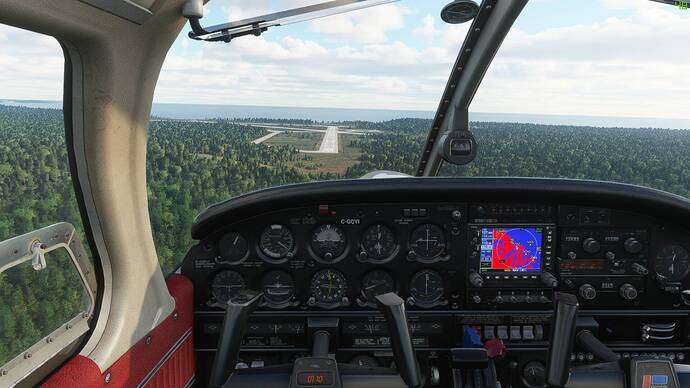 On a final note: after an hour and 15 minutes block to block flight time, I’m happy to report the entire flight was stutter free and not plagued by any geographically related FPS drops!

1 Like
Anyone NOT having bad framerates after latest update?