The “Mother of All Spikes” is at KRMG. 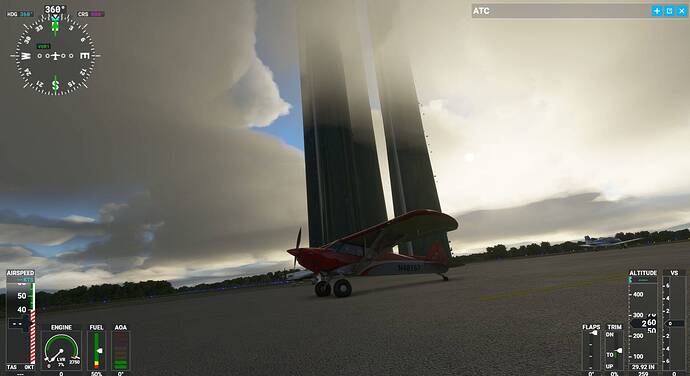 Thank you for the mod. It worked great for me! No spikes! Happy New Year!

Thanks a lot for this! Helps eliminate a lot of the issues. Any chance there will be something similar for South America? Lots of issues around a few nice airports there (e.g., SKBG).

So this Bug will probably be Number 2 listed in the Bug Feedback in January! (And hopefully soon solved!) 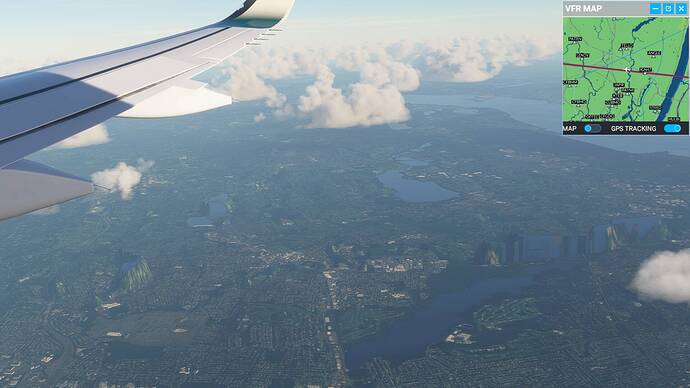 Building height exaggerated along Colorado river at the casino in Needles, CA (KEED). 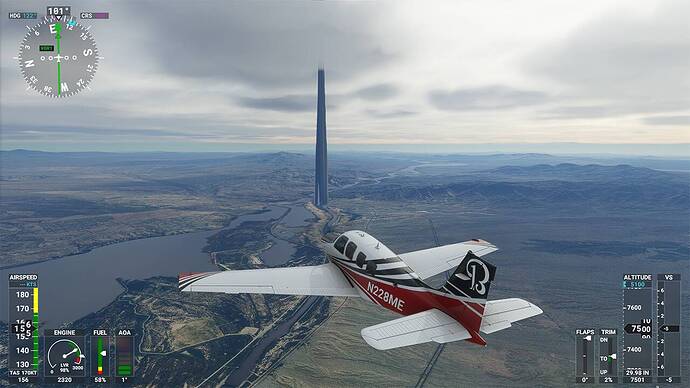 Or maybe in VR our brains simply ignored such anomalies that it regarded as impossible scenery?

Whaou !
I tried to flight in KRMG and what a spike !
Maybe until update avalaible, we should vote for the best bug in FS2020.
At this moment you have my vote…

Flightsim.to’s fix didn’t work for me, at least not in the Toronto or Seattle areas 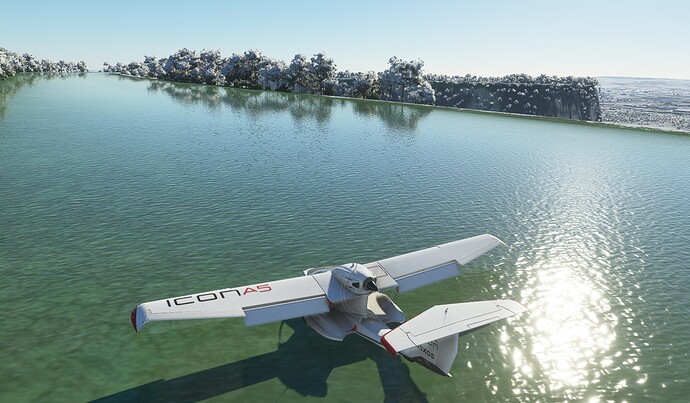 I suggest the flight from LEDT, RW6 to LERJ. Be careful not impact the wall.

Toronto area is a flat as a pancake as far the eye can see & no spikes around Seattle with my fix running. Both of these areas have photogrammetry cities I notice. If you’re referring to the effect in your second pic posted above, that’s an issue with the photogrammetry not loaded in yet. Set your terrain LOD slider as high as it will go on your rig. Cool polaroids btw. Very retro.

PS: if anyone has queries about my fix it’s probably better to post here rather than clogging up the reporting thread.

Many thanks for the mod, it works well in Gapé airport and Shipshaw river in Saguenay. It’s a nice gift for the New Year

Good to know! I’ll try again, and increase the LOD to max. Thx!

@mappamundi
Thank you for the fix, I along with many others I am sure cant say how much this is appreciated.

I am beginning to have a Love Hate feeling towards MSFS2020.

I love it when it is working correctly, it looks fantastic runs fantastic and provides a lot of fun.

I am beginning to hate it when I am forced through the mandatory update system to update a perfectly fine working sim and you simply don’t know what they may break.

For me, two of the so called updates have created major issues, The one that put skyscrapers all over the place and the last one which made all these spicks basically all over the world.

Thankfully, both were fixed, quickly by the community and the tall buildings was eventual fixed by Microsoft.

My concern is what will the next mandatory update break?

It would be great if Microsoft either did better Quality Control before releasing a Mandatory update or give users the option to not update if the sim is working fine.

I have submitted a ticket saying this.

These are my thoughts and again a BIG THANKS to mappamundi 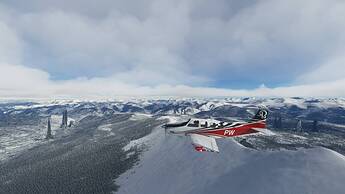 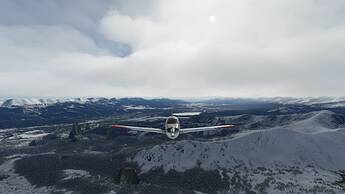 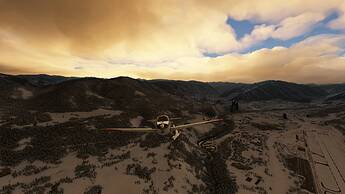 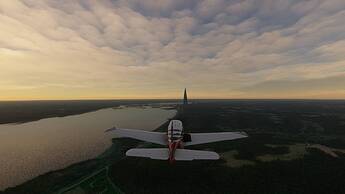 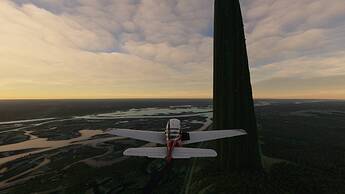 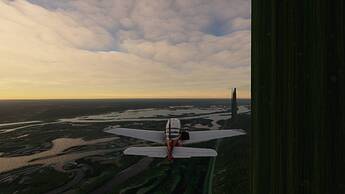 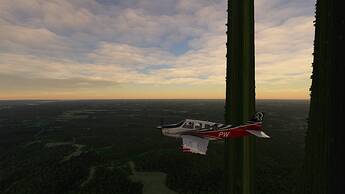 Just adding that I am also getting these spikes in the Toronto area. As others have mentioned, they seem to all have a small bit of water on top, and as you get close to them, they disappear.

Have not applied any mods to try and fix it yet. Presently have no scenery mods installed at all.

Still getting bad spikes around CYKZ Buttonville Airport area in north Toronto after this mod. In fact there’s even more! Maxed the LOD to no avail.
I’m running a new build hi-end i7 10700 32g RTX 3080. Removed all free addons. I’m too tired after 2 months of all this amateur-style foolery from this developer. Shame on them $$
Tomorrow’s another day, of fresh-hell

I‘ve seen them in VR as well.

Can confirm spikes near EDLE, near river Ruhr. My home base actually in real life.

New years greetings from Meiringen and Interlaken in Switzerland!

Approaching the closed airport of Interlaken which is still active in the sim: 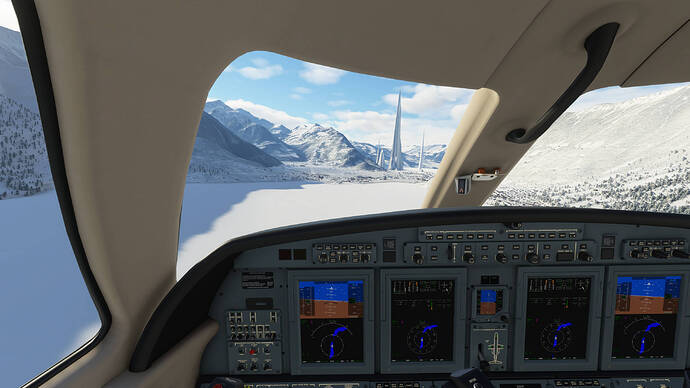 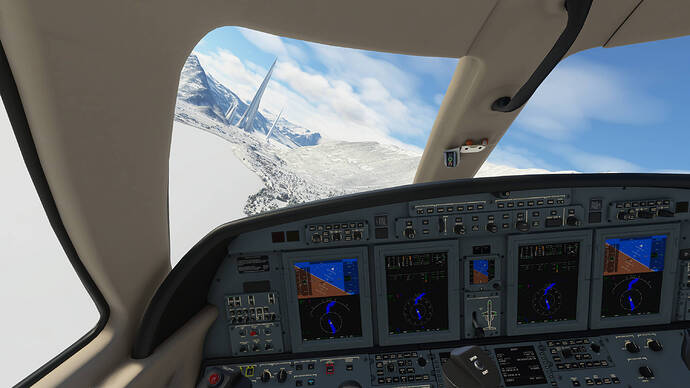 On final for Meiringen. The spikes disappear if I get closer. 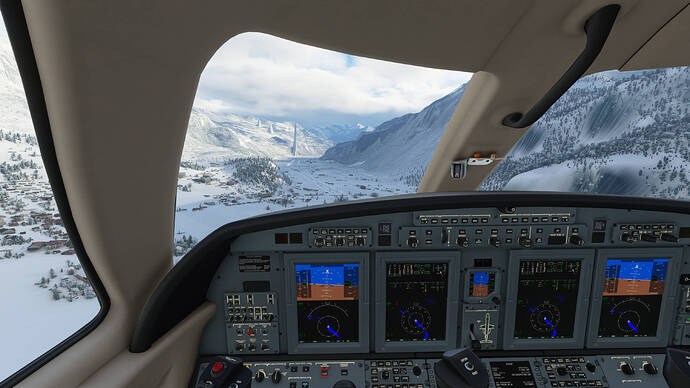