I don’t find HDR looks significantly better on my 5120 x 1440 Samsung G9 49inch monitor so I leave it off now and then I don’t have the problem with washed out captures. I also use GeForce Experience.

Exactly Andrea, look at my previous post with screenshots, the same issues, also taken from Peretola.

+1 for a quick hot fix please. No idea how something this fundamental got through testing.

Thanks for putting our quality control above Asobos

I hope you’re having a great time with our missions.
I see the terrain spikes too, which fade out as I get closer

Same stuff on my system. 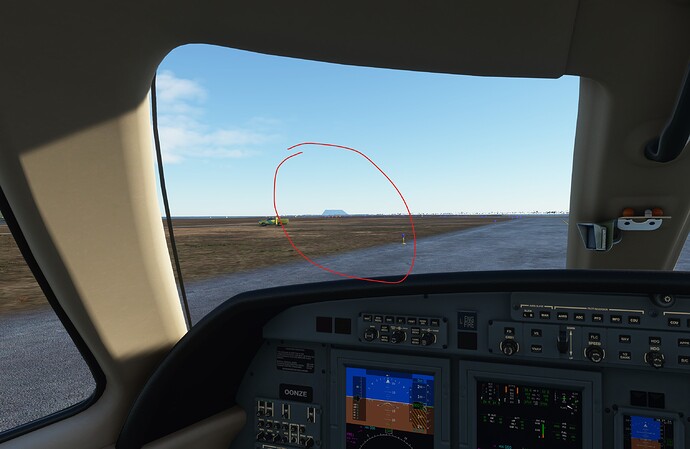 No worries though, asobo wil sort it out soon.

That and its quite possible that the servers run a ver of the software that feeds your client info. like in a FPS game. So if the client doesnt match the server you wont be able to run your client and get whatever pertinent info from the server.

I also spotted some unexpected results at the confluence of rivers on the St. Laurent // at Trois Rivières // As well as aberrations in the vicinity of the Grandes Bergeronnes 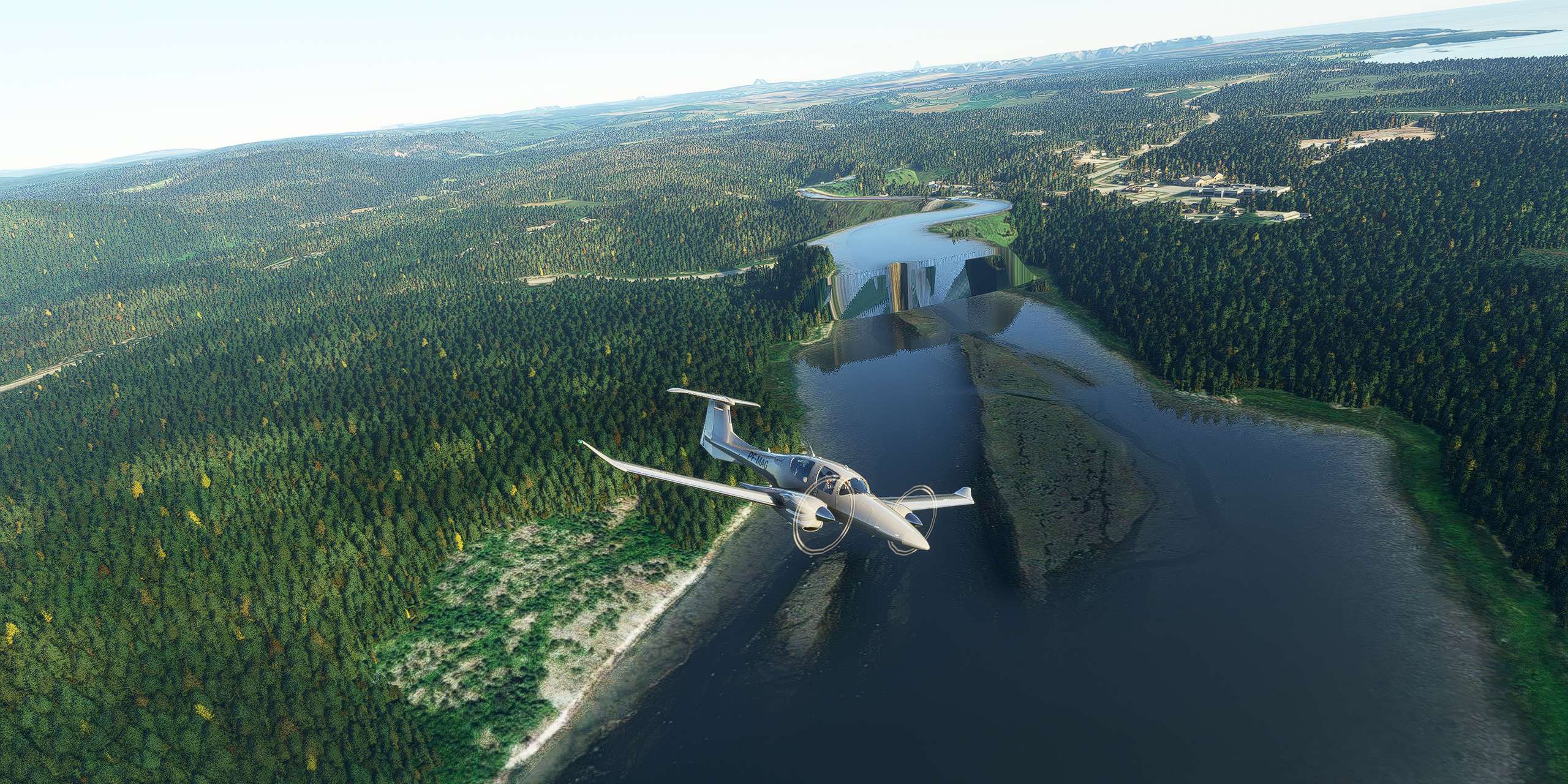 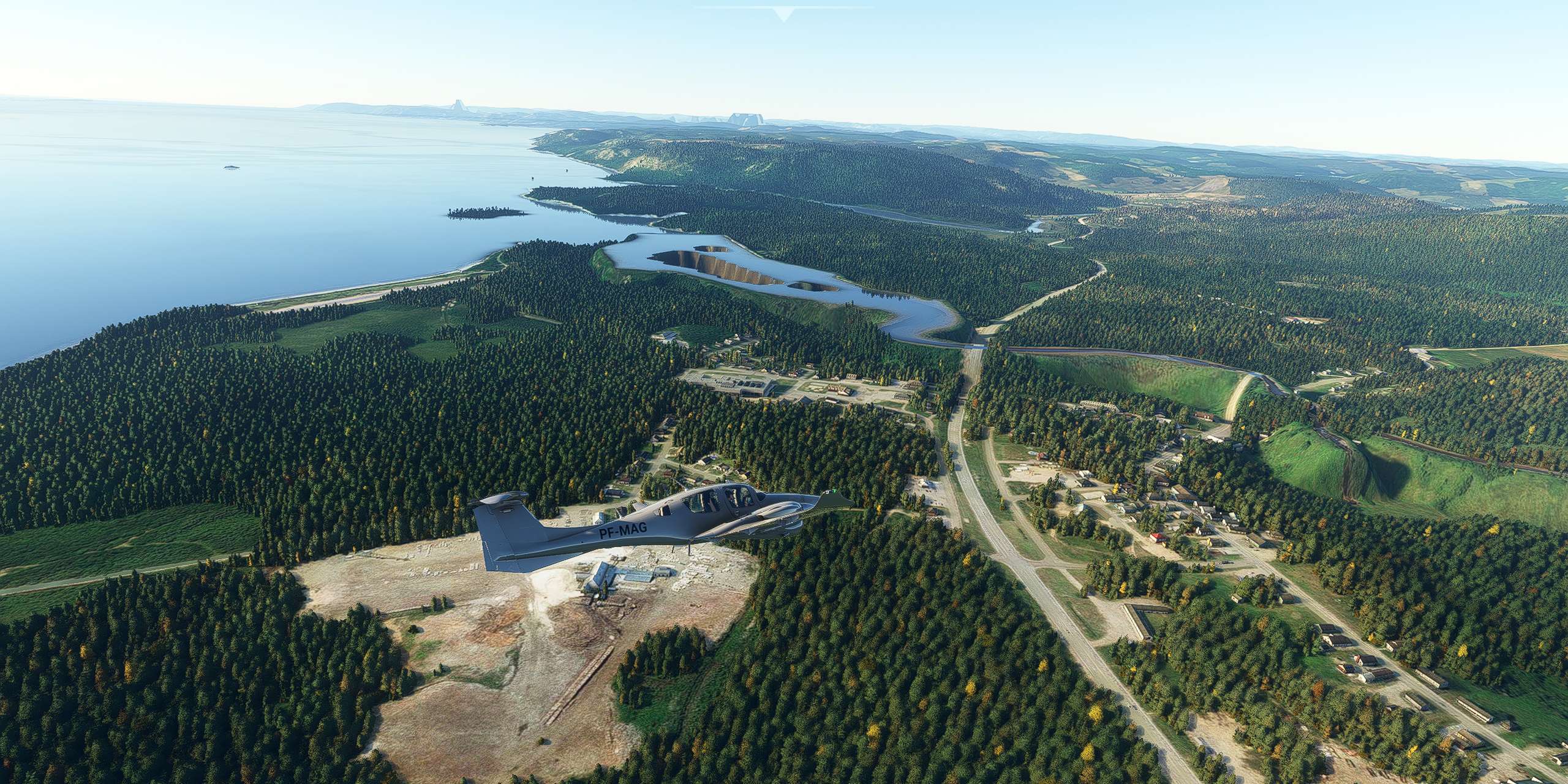 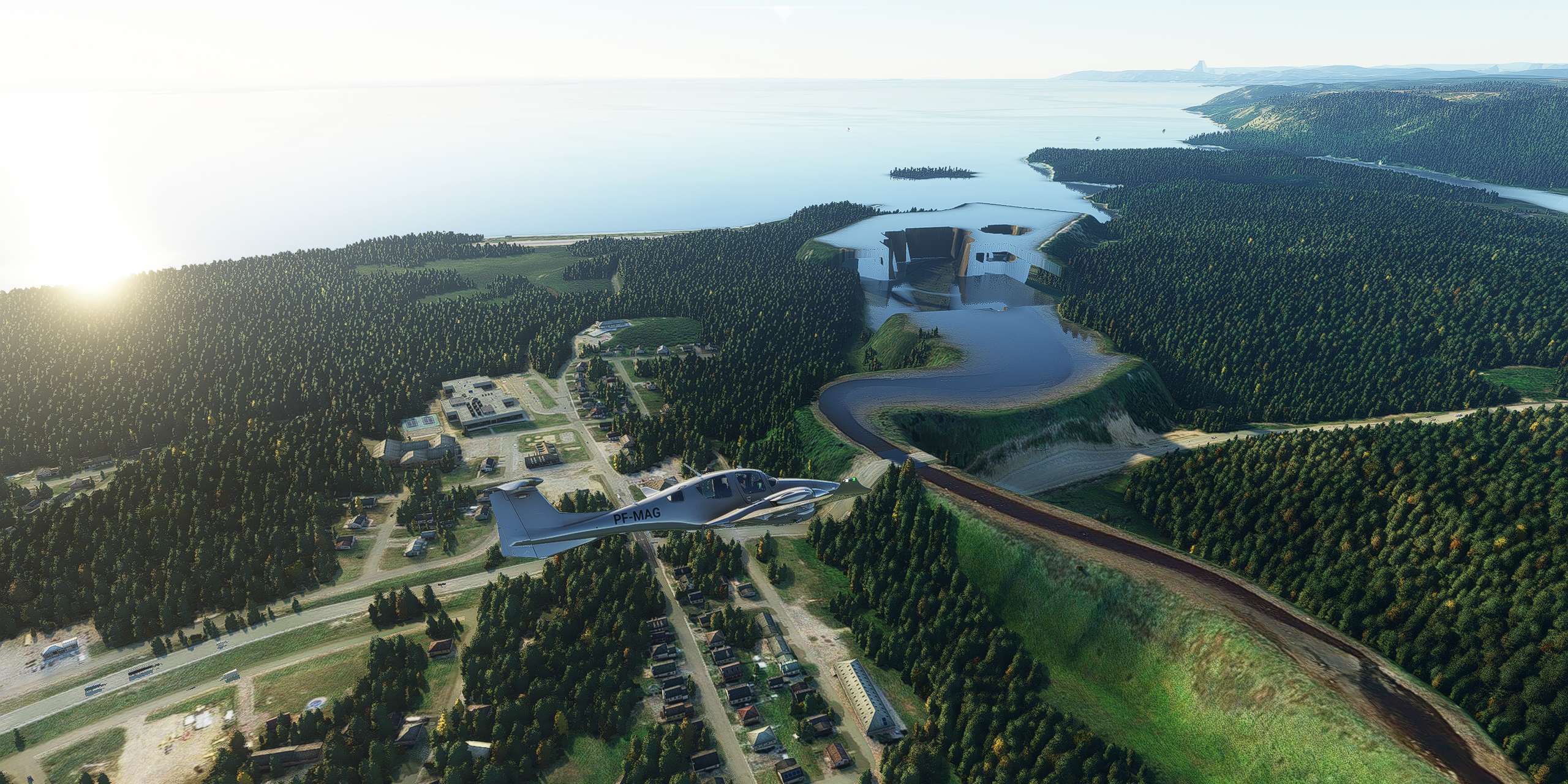 Not only spikes in landscapes, on many places water to mountains/land gives strange artifacts too.
All i want for christmas is a better working sim. I think they pushed to much in rolling out last update before christmas. Please Asobo come with hotfix soon! These issues kill the immersion! 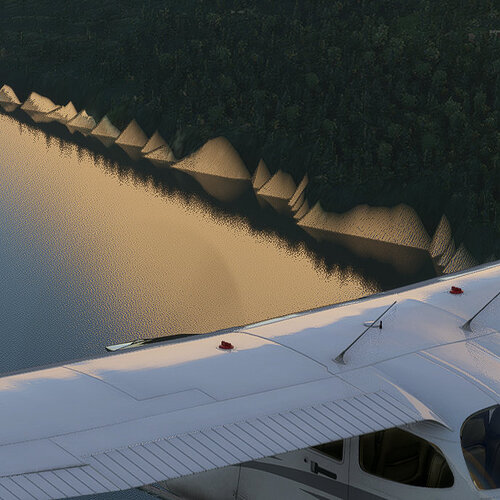 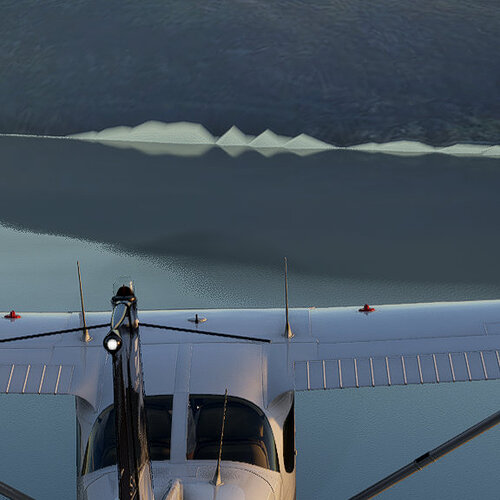 Spikes in Turin, Piacenza, Edinburgh, Nashville & Memphis. Noticed near water or cities. Did not change my graphic settings and never had a problem at all with scenery/spikes before the update. Topic voted and let’s hope they fix it soon, spikes ruin the entire scenery/terrain!

Just had a quick flight around Newcastle,UK and spikes everywhere. They seem to originate at small bodies of water.

After the most recent Mandatory update (why mandatory ? ) I also am experiencing Scenery spikes & Pyramidal structures pop ups . Be nice if the people responsible actually Tested their updates prior to mandatorily forcing then onto MSFS2020 users. Is it not possible to roll back /delete the update as I am personally not interested in VR & clearly there is an issue as widely reported ?

I have the same issue after the patch. Newfoundland, Canada

That is what i noticed too, initially i thought it was only the spikes…but flying in Norway shows me today dat alle of the land / water lines are having those strange artifacts too.

Yep my shots come from norway too, it’s just the worst update ever, but i still like msfs2020 and i am confident that it will be fixed. But it’s a bit disapointing that every update causes new problems and bugs over and over again.

For those who know how to use an example of the SDK and QGIS 3 software, there is a method in order to create self-correction for your aberrations while waiting for Asobo to find a solution.

The post published by Henrikx on reddit.com three months ago :

The howto to create yourself the good BGL : https://docs.takset.net/books/msfs/page/fixing-lake-elevation-data-with-osm-and-heightmaps
Good exercices !

I have been posting and reporting via Zendesk this exact issue occurring in the southwestern part of Virginia USA since maybe August, pre release. The December update might have made it more widespread but it’s not a new issue in any way.

Yes, I had real world weather turned on. I live in MN, so I’m painfully aware how cold it can be. I spent a year in college at Bemidji, where it got down to -36F when I was there.

I was curious to see if the spike artifacts display in the same locations for everyone - and based on this post, it would appear so.

I just had this exact same issue (as described in OP’s post and pics) at EGGP, UK today. There were terrain spikes (I’ll call it scenery glitch?) all over the place. If I used the drone cam to kinda chase it or try to go near it, they disappear. Restarted the sim several times before signing out of and into xbox app multiple times, reset scenery and Data/online connectivity settings many times, made sure all online and Bing functionality are set to ON. But none of them fixed it. Like several others already mentioned in this thread, before the latest update I’ve never seen terrain spikes/glitches like this.

These spikes are everywhere in the world, impossible to miss for anyone who is using the sim for more than a few minutes.

I’ve used the sim yesterday for more than 7 hours and didn’t see a single terrain spike/glitch but I was flying in New Zealand only. Today I spawn at EGGP, UK and the first thing I notice out of the window is several spikes. Could you or anyone here see if New Zealand in your sim have spikes or glitches? 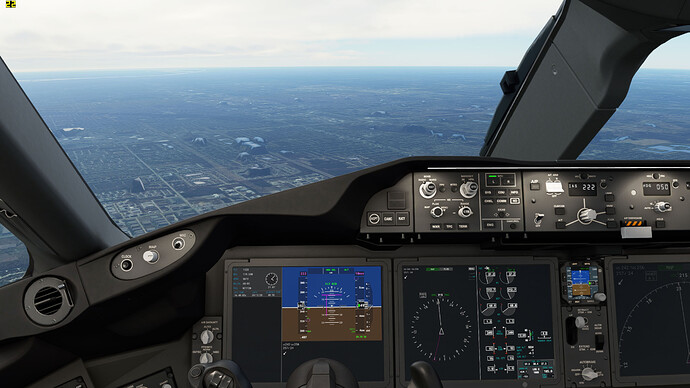 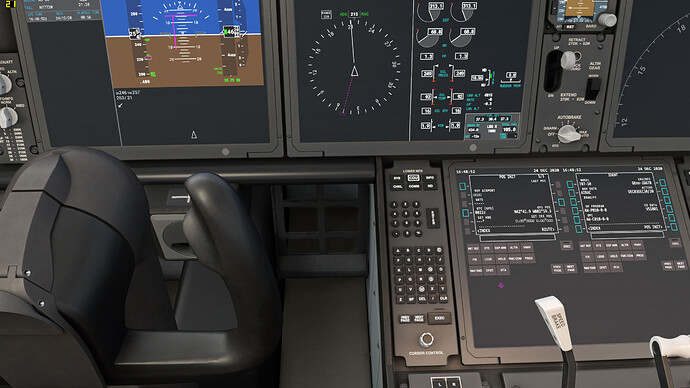