Many modern games have a built-in benchmarking tool to provide consistency. The goal of this thread is to try to remove as many inconsistencies as possible between users. There are some steps to follow before running a benchmark:

The SB1 benchmark is a simple flight over New York City.
Download and import the Flight Plan from https://nextcloud.technophilus.net/s/A3KmkBHqscEzWsQ
The information for this benchmark is as follows:

By popular demand, the SB1N benchmark is a simple flight over New York City at night.
Download and import the Flight Plan from SB1
The information for this benchmark is as follows:

The SB2 benchmark is a lighter flight over Utah.
Download and import the flight plan from https://nextcloud.technophilus.net/s/Nxaoc6pbSFqqQdT
The information for this benchmark is as follows:

Feel free to post new benchmarks in this thread!

Yeah, unfortunately that is the case. These external variables affect any game benchmark, I’m just trying to get as close as possible to the “benchmark” option in other games. 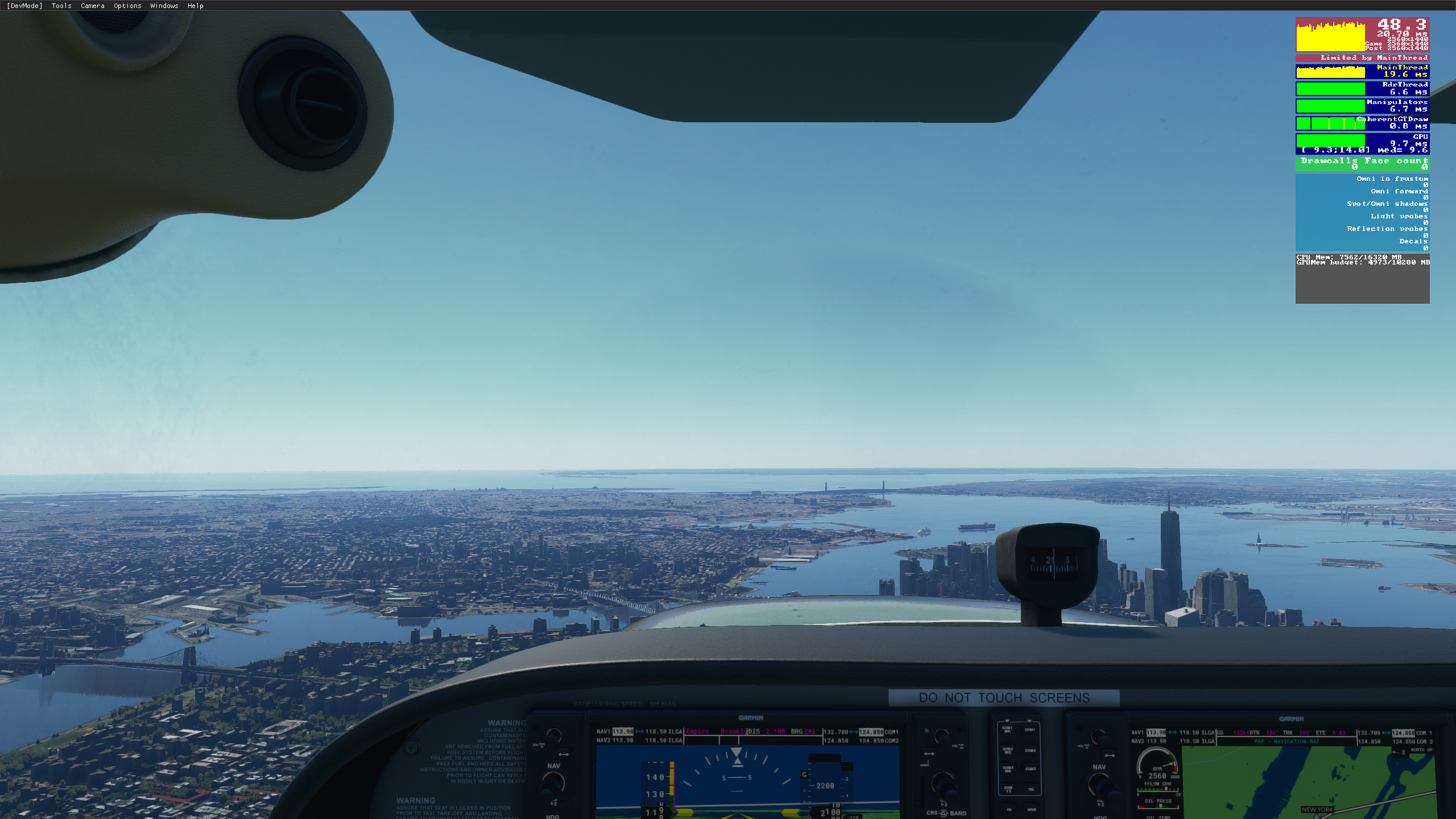 here is mine benchmark

Here is my second benchmark run: 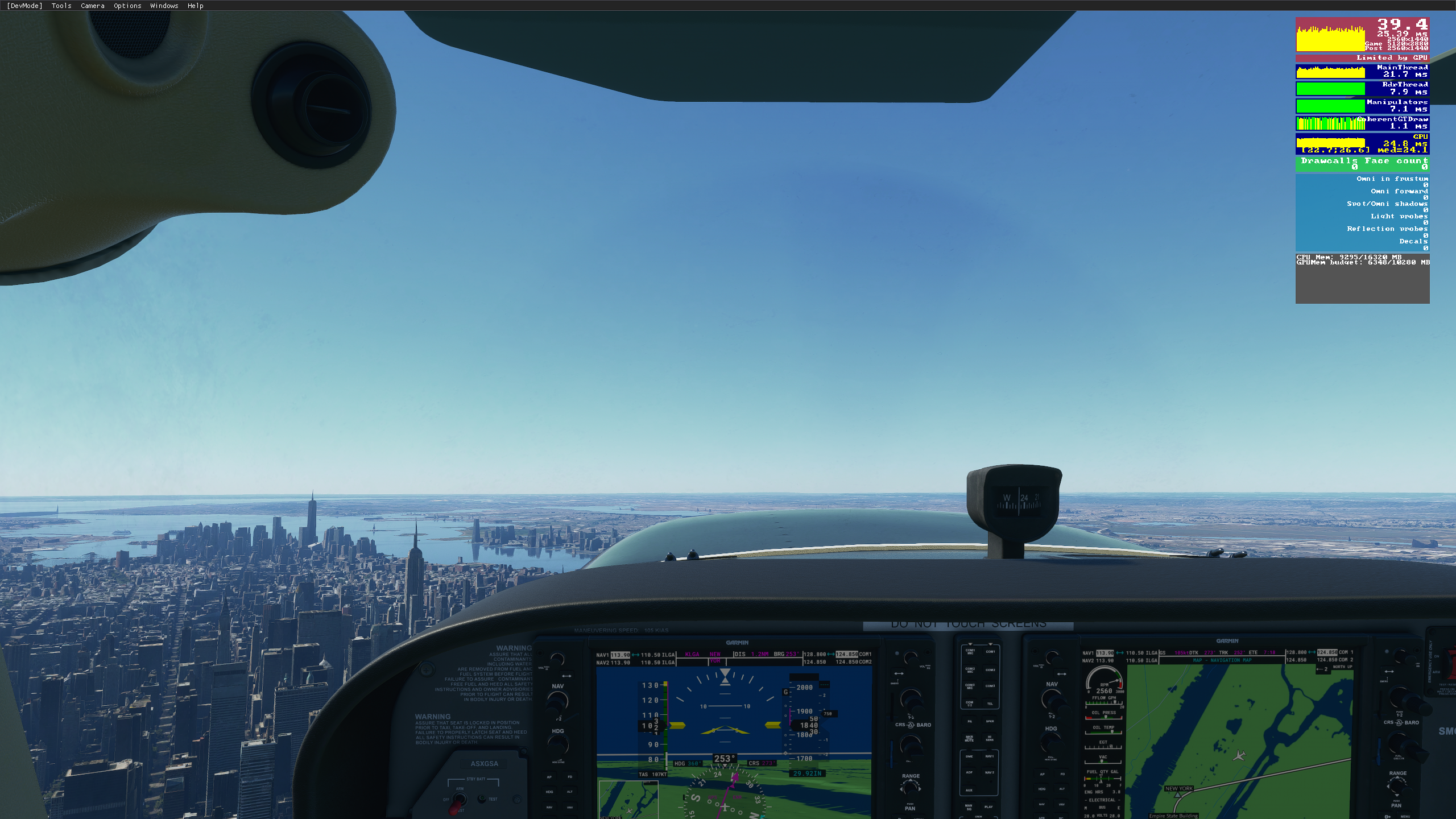 Here is my third benchmark run: 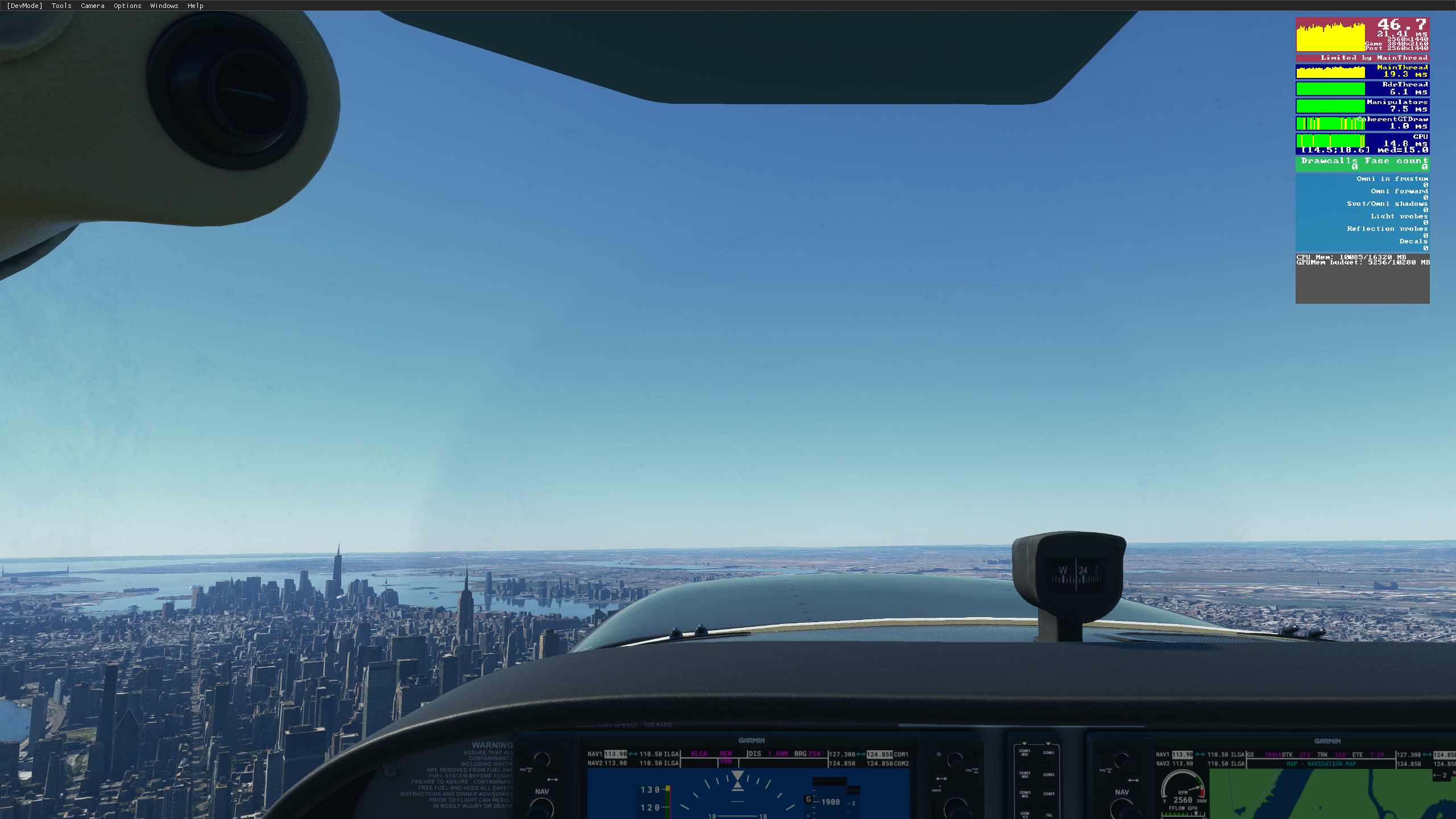 Might I suggest duplicating the flight plan and benchmarks for a Standard Benchmarks NIGHT to go along with this info? The difference between day/night flying in terms of performance is significant enough that I have to make changes to my gfx settings to fly at night. I think it would be helpful to see the comparison of how different hardware performs when the city lights come on.

i tested at 12 am that should be midnight 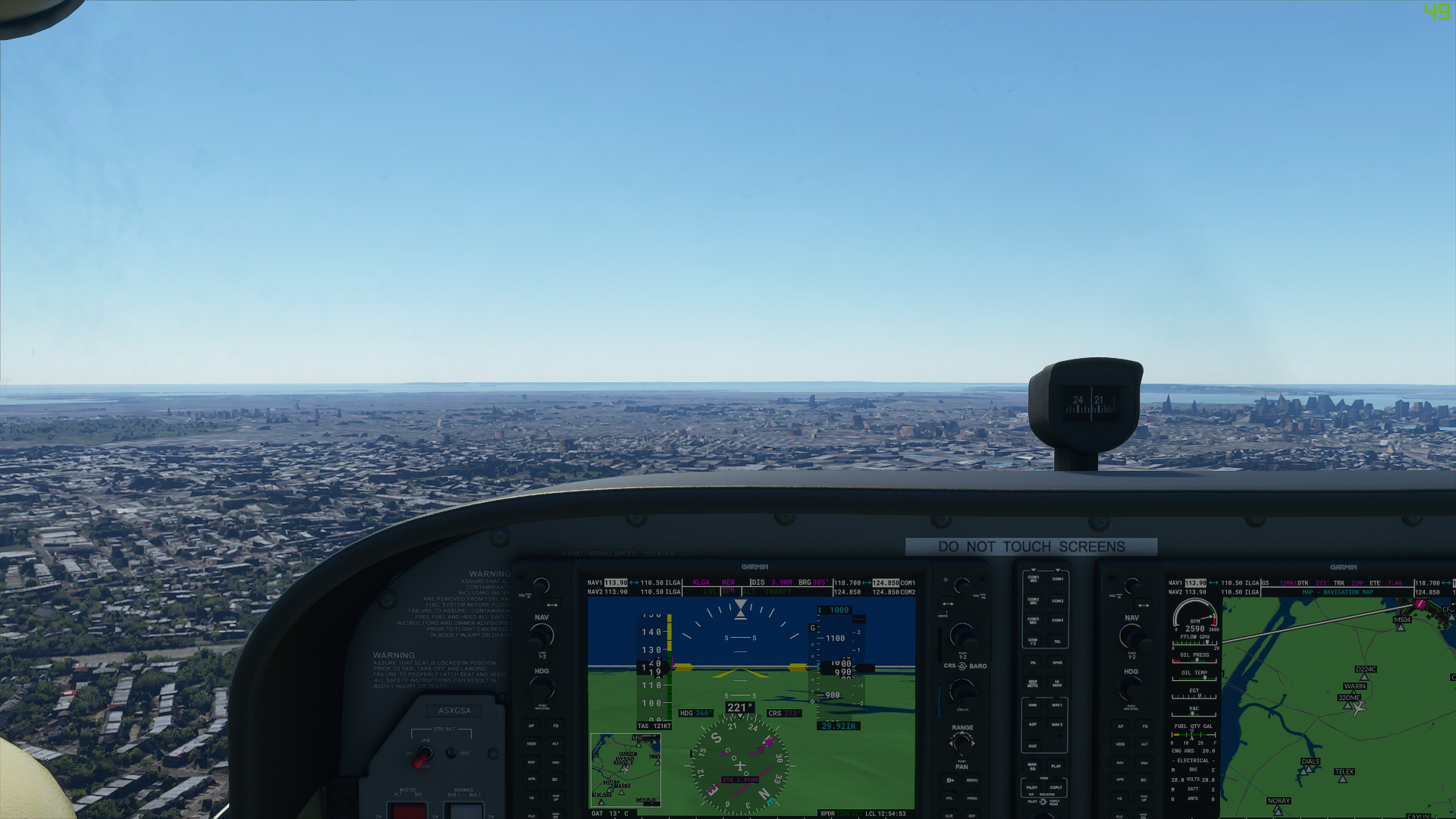 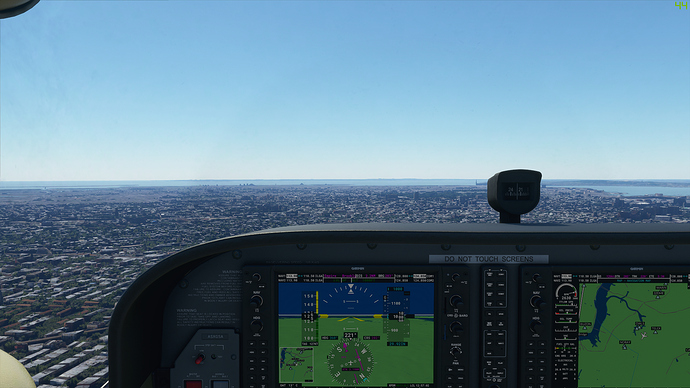 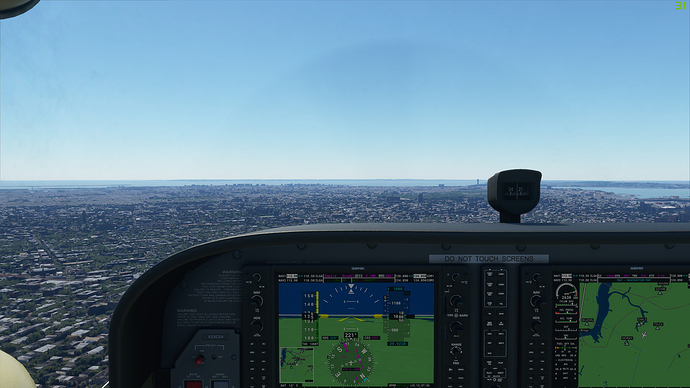 Instead of all this settings change, and errors that may happen, why not create a preset called Benchmark along with the ultra, high med and low settings,. .? And a flight in the activities called Benchmark which is the same run of flight from point a to point b.

I ran the benchmark again, this time using MSI Afterburner. Since Afterburner is free to use and works on all versions, I think it might be a good standard to use for benchmarking. It simplifies the process since you don’t have to “eyeball” the average FPS. Also you can record 0.1% and 1% low to give some indication of smoothness/stuttering.

Running SB1 again at Ultra using Afterburner to record the FPS, I got the following results:

It would be good if more people did this. Obviously a built-in benchmarking mode would be better but I think this “community benchmark” is the next best thing.

A great idea this platform for benchmarks. But the link to the standard flightplan is not working. Is this tread already dead?

As pointed out, the OP’s links to the flight plans are now dead. Attached are the two that I have, SB1 and SB2: