happens 2 times already. Starting a flight with all blurry/not loaded scenery/terrain. Its like the Bing data world graphics do not work. 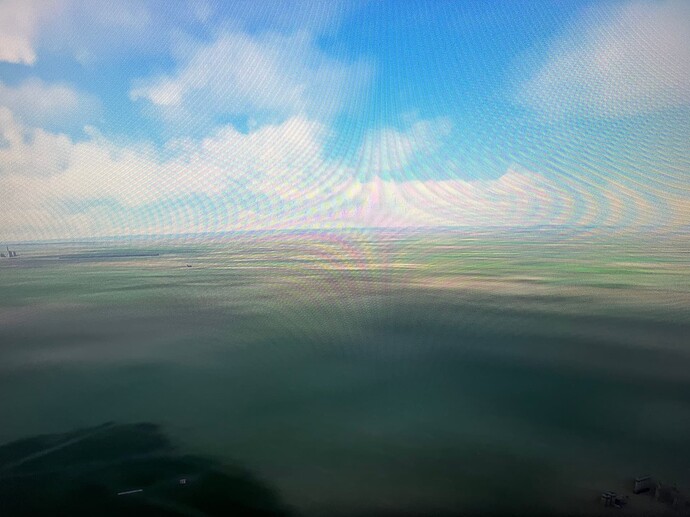 start a flight at LKPR

Take a look there:

So what we’ve seen is that people get this on: Windows 10 and 11 Live weather on and off No addons Live traffic on and off SU 9 and SU 10 beta Any Xbox users also getting this issue in the past few days? Happens for AMD GPU users too? I noticed that only the airport loaded in, not the rest of the scenery and then it crashed maybe 20 min into the flight. [msfs1]

I also had that issue yesterday when starting a flight in Hawaii. That player reported the same happening on both SU9 and the SU10 beta.

I see…so something with the online Bing photos API maybe ?

Yeap. If buildings and textures are not appearing that has to be the server. Those data are not local on player´s machine.

I had this happen once. A quick restart of the flight fixed it

Autogen buildings are local data. You get the same buildings when offline as you do when online. The main difference seems to be (from my own limited testing) when online some data from the satellite image is used to colour the buildings.

Happened once today for me. Previously during the flight planing the ground textures on the world map gone completely white and after that loading the flight resulted in the scenery not loading (behavior described by OP) - a restart of the flight later resulted in an CTD during loading …

unfortunately didn‘t screenshot the behavior, but it looked exactly as the screenshot from OP

I had this happen once. A quick restart of the flight fixed it