I have 39 of 43 achievements, all obtained legitimately.

The 4 I have left to unlock are:

Those last 4 are just going to take time.

Currently have 300 game hours logged, with over 200 flight hours according to the logbook (missing a lot of flight hours from when it didn’t track).

Yeah I wish but nope. They’re bugged and flight time logging is still bugged as well.

Unlocked 19/43 steam achievements. 502 hours in-game and 300 flight hours, but that can’t be right. That means 200 hours on the ground which is incorrect…

Yep the game has trouble tracking flight hours. I think it may now be fixed though. I know on initial launch and through the first few patches, a lot of profile stats did not get tracked properly or at all. All the stats seem to be tracking fine for me now though.

I don’t know about that. I’ve tried completing the On The Green, My Way and Job Shadowing multiple times each and none of them have triggered. I have my assists set to True To Life and I keep the checklist on my screen minimized. For On the Green I’ve tried landing at 3 different grass strips and taxi to a parking place usually where I’ve seen AI planes parked. I’ve also tried My Way from 1O2 to KIWA 8 times with none of them granting the achievement. I tried completing Job Shadowing last night by clicking on a live plane flying from KPSP to KPHX and choosing create flight plan. I didn’t think to change my takeoff position from RWY 24 to a parking spot so maybe that’s why it didn’t complete but I flew the flight plan and landed at KPHX and let my copilot taxi to the parking place.

The YouTube video showing a walk through of the My Way achievement by Armchair Aviator Games shows using the co-pilot to park was how he got the achievement. I haven’t gotten the achievement with or without the copilot so I can’t verify. 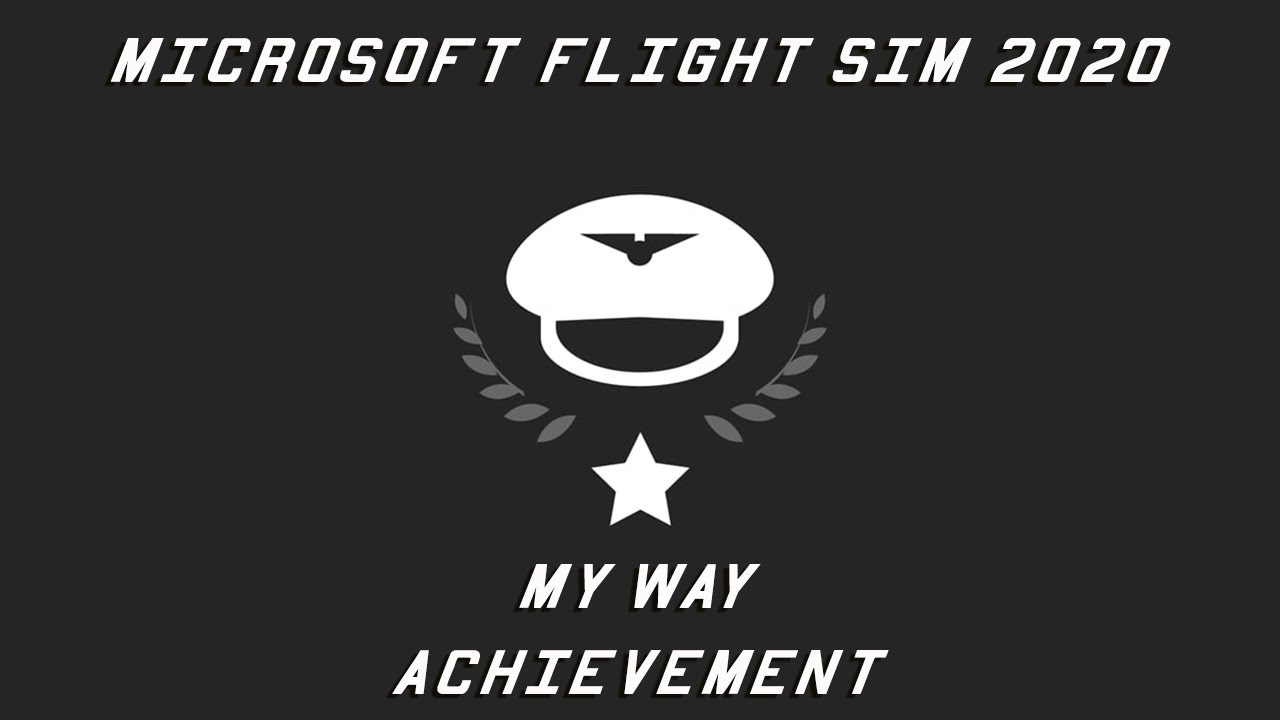 On Steam the “hours in game” is logged from the moment you press Play, so the first time you downloaded the game, and all updates are included in that time. Then of course Menu activity and everything from Colds Starts to actual Flight before “Flight Hours” begins to get logged.