It’s amazing I’m still able to play with no CTD and no main issue even after this update no matter how many bugs have been introduced after each and every update since the first release. I must say the rig I purchased specifically to play MSFS is doing its job well.

Unfortunately the scenery is not even close to the fidelity of SU4, in terms of colours 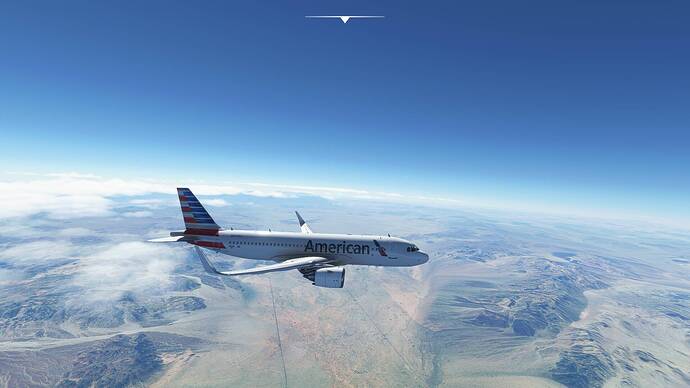 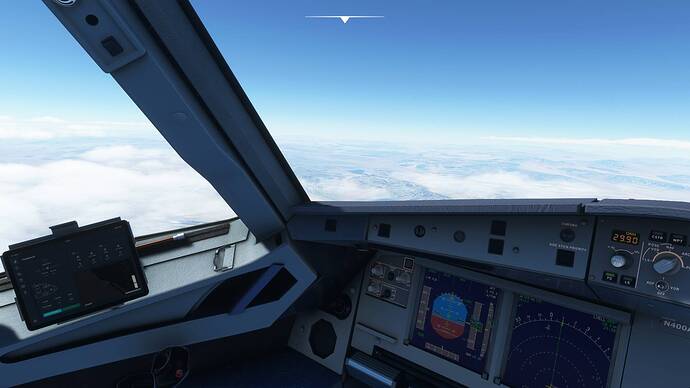 Immagine1920×1080 132 KB
and soil definitions…not even close…end of the story. Everything is blurry and over exposed.

So, I manage to pass through SU5 as well, I wonder if SU6 will finally defeat my rig

Good to hear of those with no issues; there is hope that it can be achieved! I had zero problems after SU4; after it mine ran like a clock. Since SU5, it has been problematic to say the least. And I agree, the graphics are not even close to what we had. More frames/second of ugly scenery versus slightly fewer/second frames of much higher quality scenery isn’t what people expect.

A guy on another thread said he thought the graphics were fine but went on to say he was looking at it on a “rather anemic system”. I pointed out that those with “rather anemic systems”, as he described it, haven’t seen the graphics at Ultra settings like we used to have and now that is how the fights seem to start. If you saw 4K ultra settings on a fast monitor before and saw it now you would indeed understand. Those with systems that meet or exceeded MSFT’s recommendations for Ultra play have taken on to the chin, to the rib case and one to the gut.