I am seeing these strange mesh splits in several places. What is this called if it has a name? Is this a known issue? Can it be resolved? 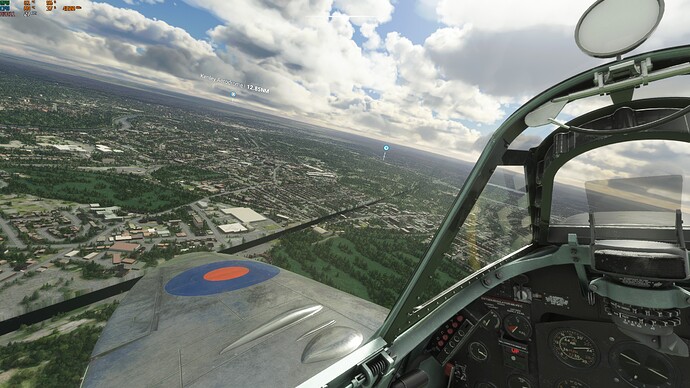 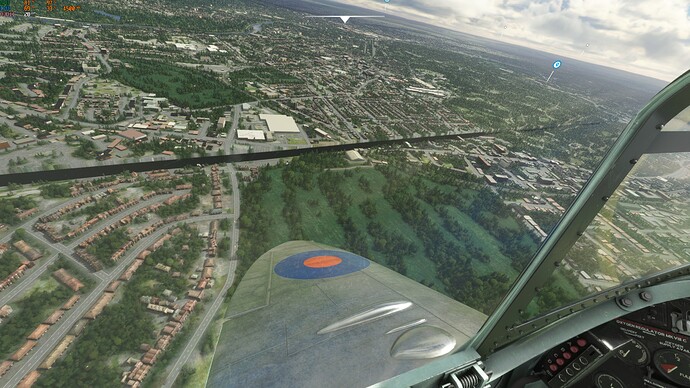 Any ideas would be appreciated. Thanks.

You would be better being more specific of where this could be seen so other people can see if they are experiencing the same. Might be worth clearing your scenery cache anyway to see if that resolves the issue.

This was northeast of Farnborough (EGLF) around Teddington.

I just deleted the rolling cache file (is that right for clearing scenary cache?), flew the same path and the split is still there. In roughly the same spot.

I did a bit of googling on how to remove scenary cache and found theres rolling cache and manual cache. I deleted the rolling cache but the terrain split is still there. I dont have any option for manual cache in FS. Which suggests that I never set it up right?

My next idea is to try and repair the game files. So I did a ‘verify the game files’ in the steam properties options. This forces FS to re-download all the packages next time you start. So now just waiting for 26Gb to be downloaded. Dont know if it will fix it. Fingers crossed.

Finished downloading and the splits are still there. Its not just in one place either as I found 2 this time…
This one was about 4 miles north of Farnborough (EGLF): 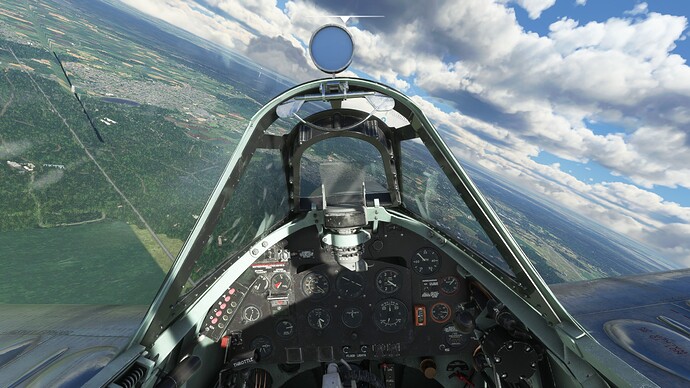 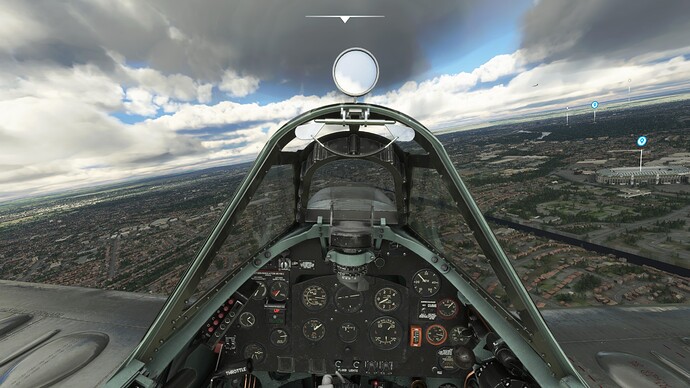 I have exactly the same issues, its affecting Wales and the South of England. Seems someone hasn’t stitched the map tiles together.

Same happening to me, seen them over most of uk, not noticed any in other parts of the world

Is there a way to reinstall the scenery without reinstalling the entire sim?
I am wondering if these problems might have been fixed for those who installed the sim fairly recently and it only persists for people who had this for a while and maybe the old scenery is persisting? I checked my steam purchase history and I apparently got fs2020 on 18 April 2021.
Interested to see how long others with the same issues have had fs2020?