Where is this and what altitude? I’d like to see if I have the same issue

Thought I’d have a look at the altitude blurry texture thing. So I’ve taken the screenshots below at 5,000 feet intervals over the same location. Now I have a feeling this issue may well be location specific, perhaps connected to the quality of satellite imagery available. For my test, I picked an area just North of KJFK, but far enough away from the airport to not be impacted by that, and hopefully representative of an area where there is good satellite coverage so we can see what happens in this kind of area.

So here are the pics (obviously sclaed down by the forum a bit unfortunately): 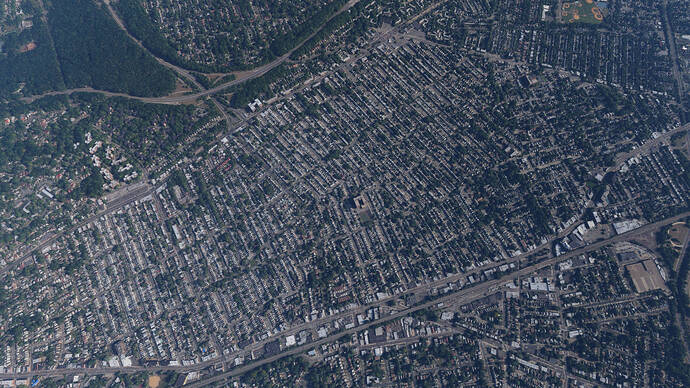 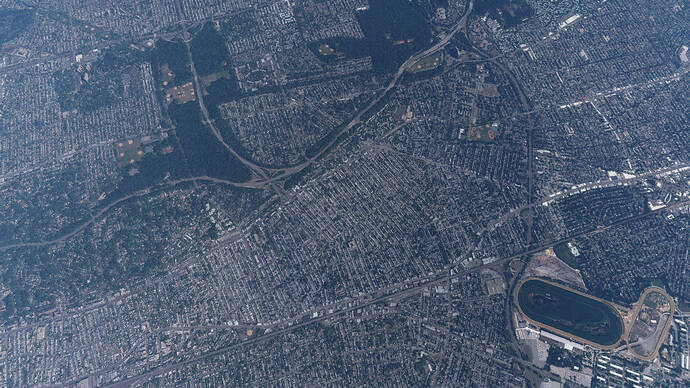 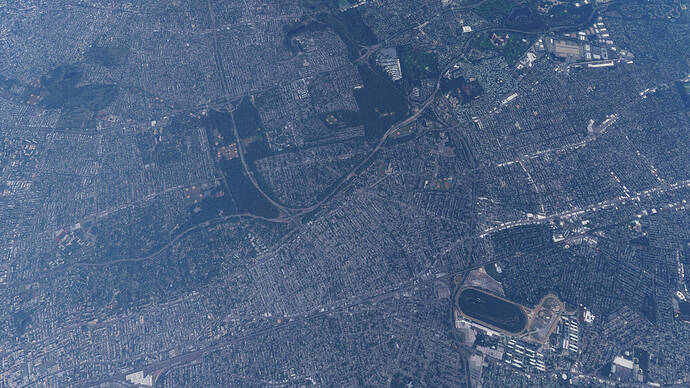 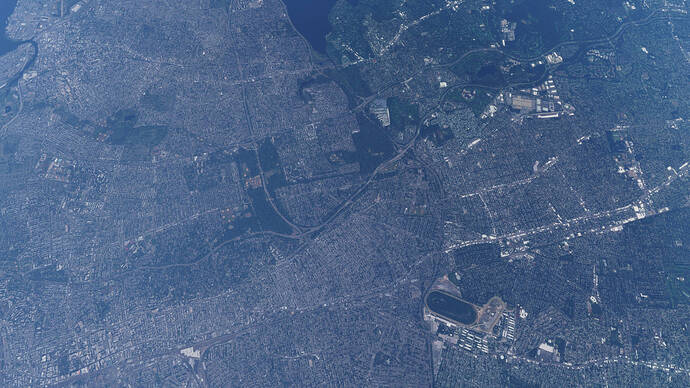 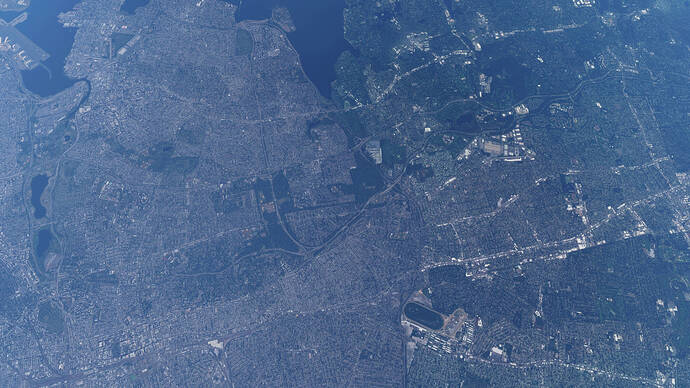 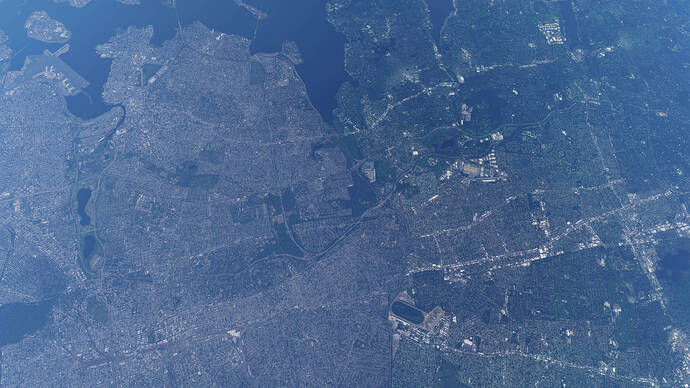 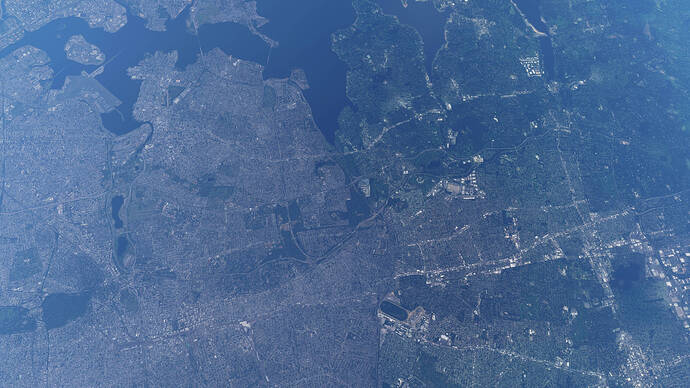 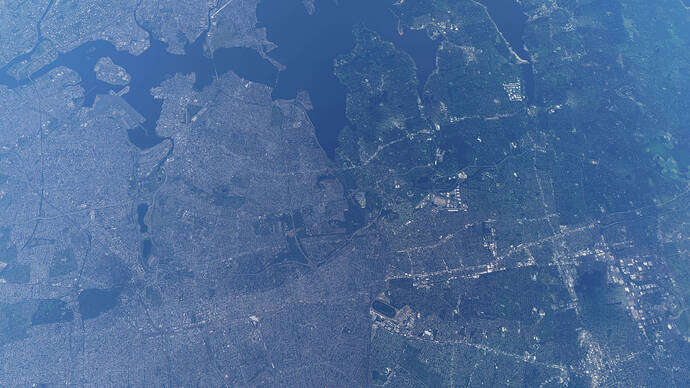 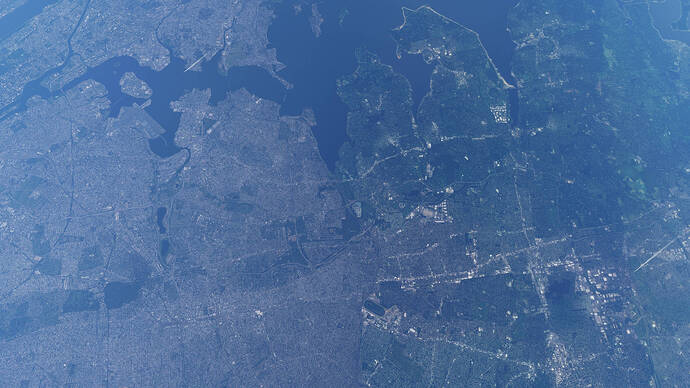 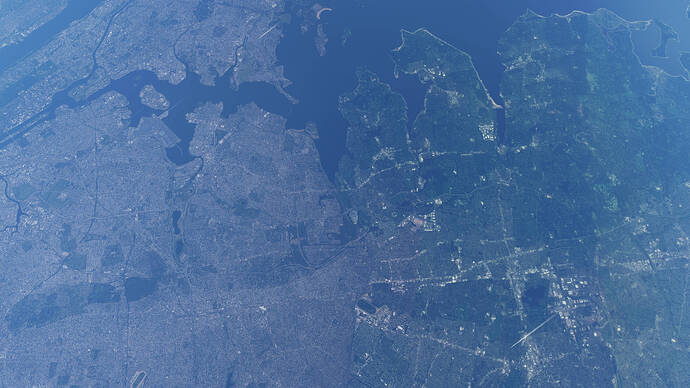 So I’m not seeing the blurry stuff others are seeing, but could be a location specific thing. If anyone can give me a precise location, I’ll happily repeat it there.

Arrived at Gibraltar today and on top of the awful overexposed image (and everything else) I found this green airplane just tossed there.

This image perfectly illustrates before and after indeed. 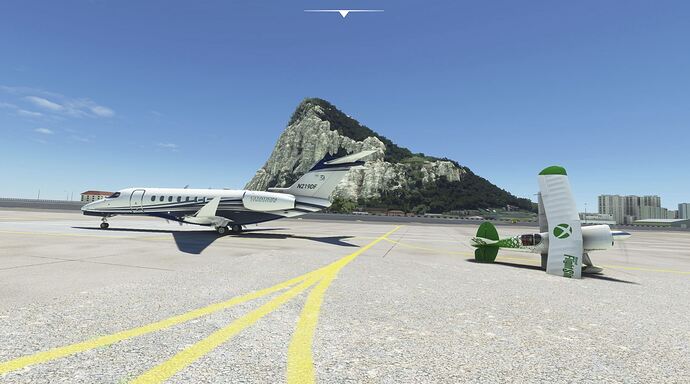 after reload all looks fine

What did you reload? Reinstall whole game? World Update UK? 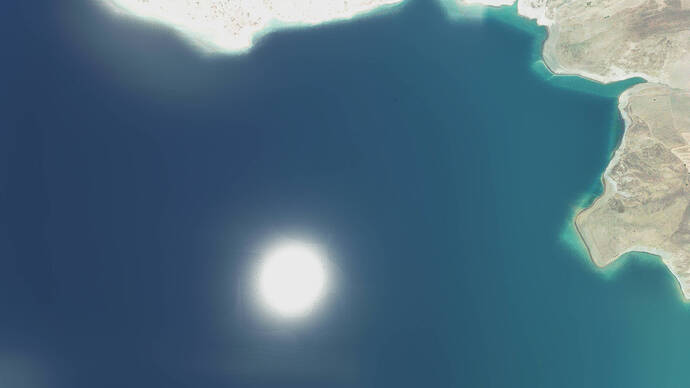 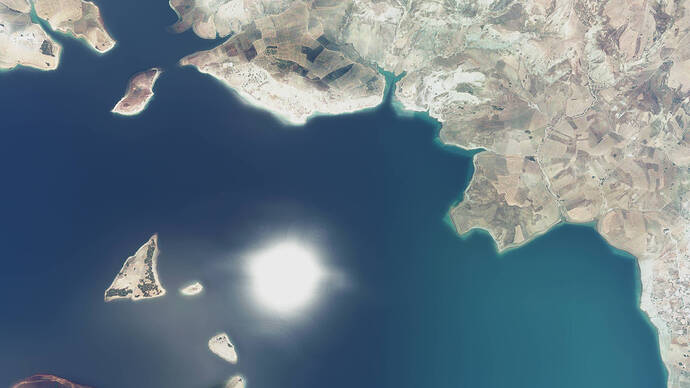 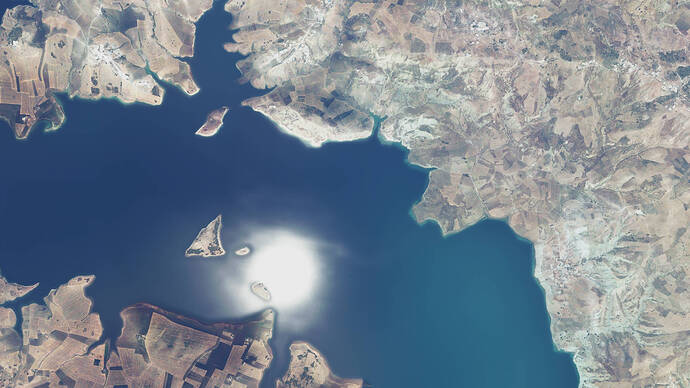 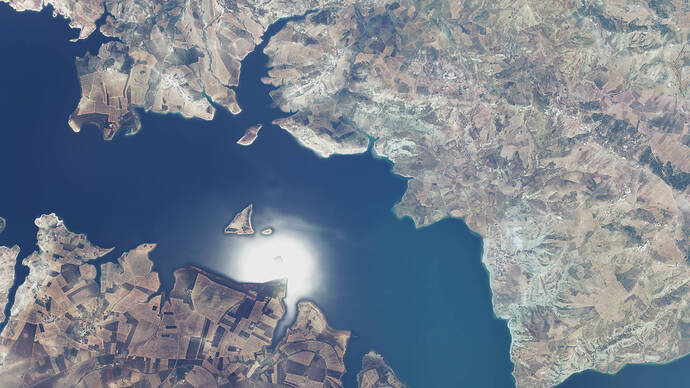 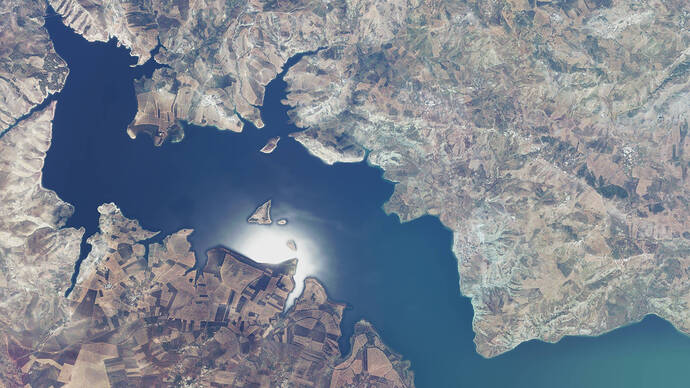 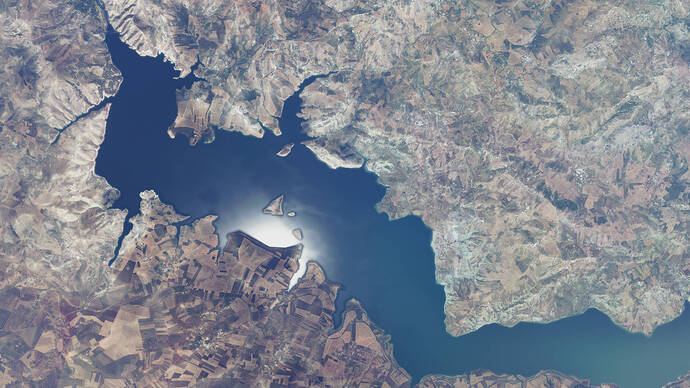 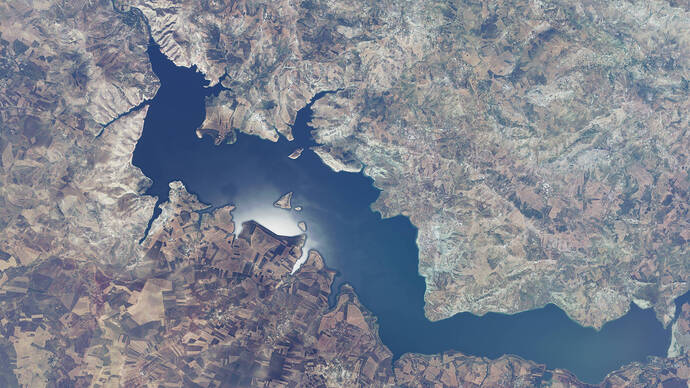 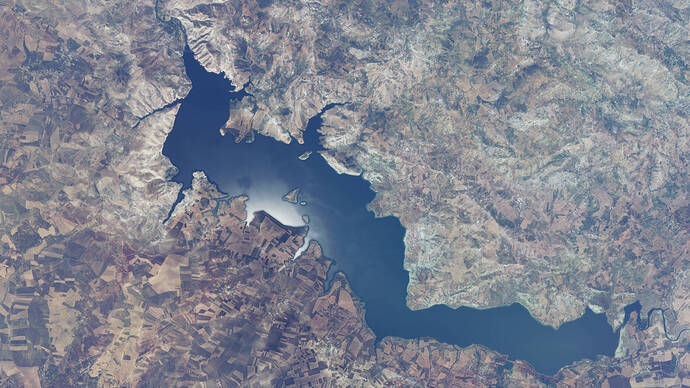 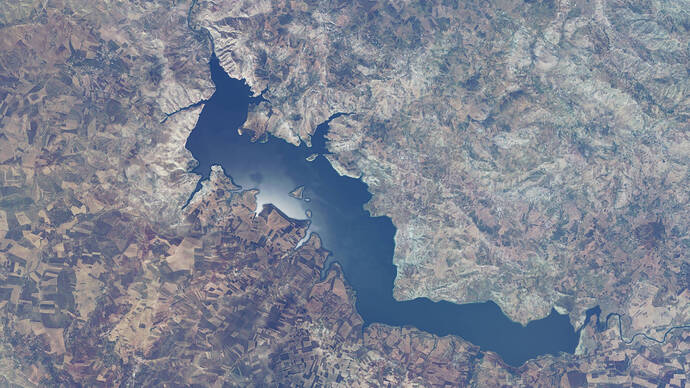 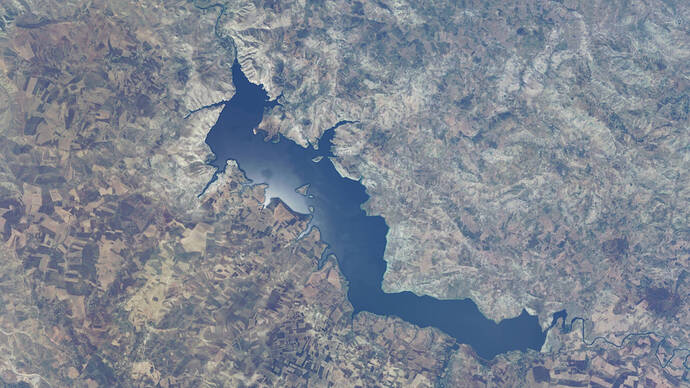 Last one for now. This is Mount Hagan (AYMH) in Papua New Guinea. This is already at 5,000 feet altitude, so the pics start at 10,000 feet for consistency 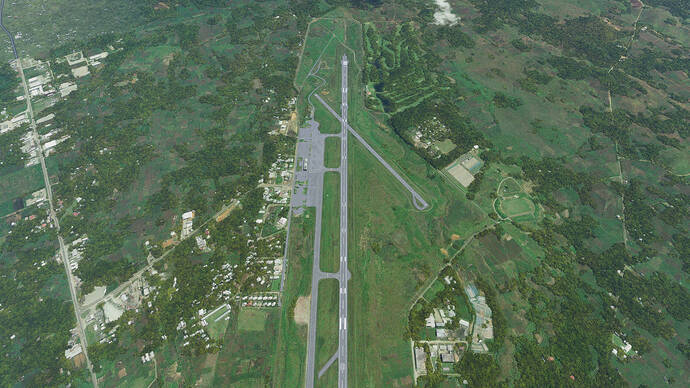 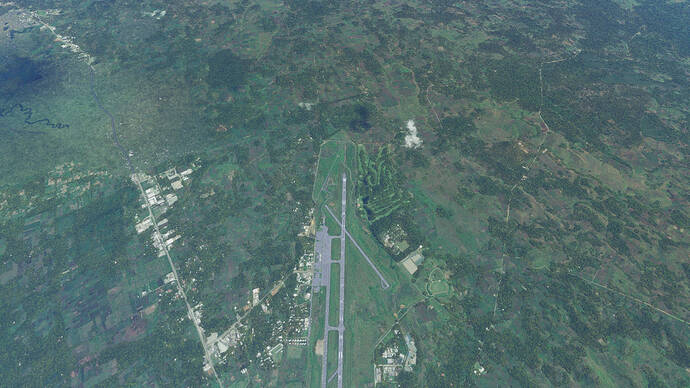 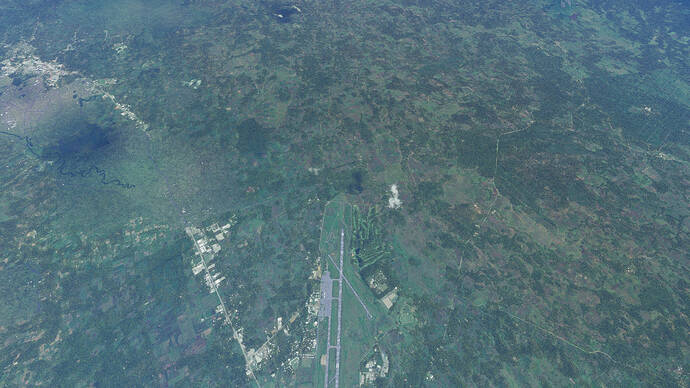 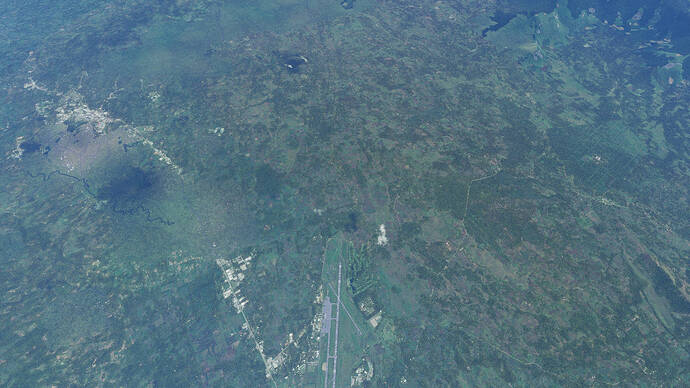 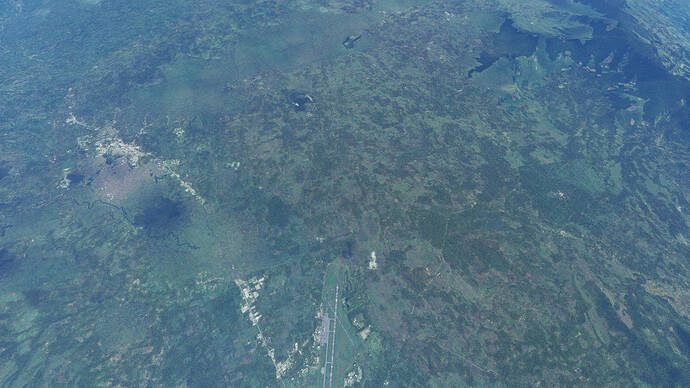 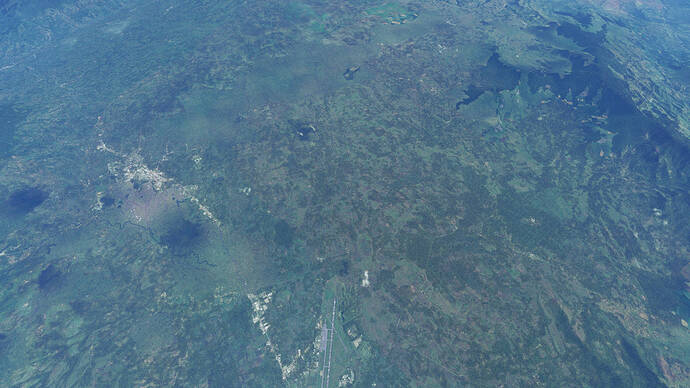 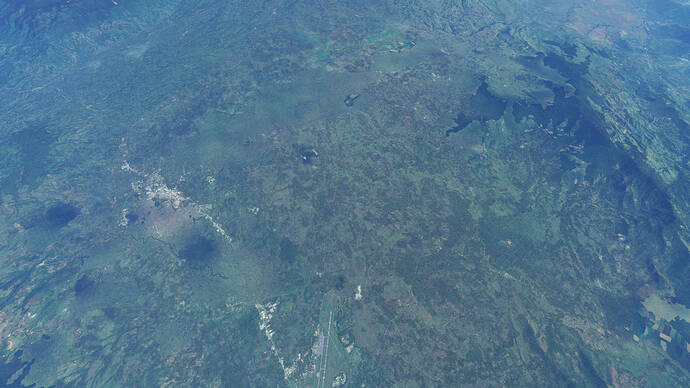 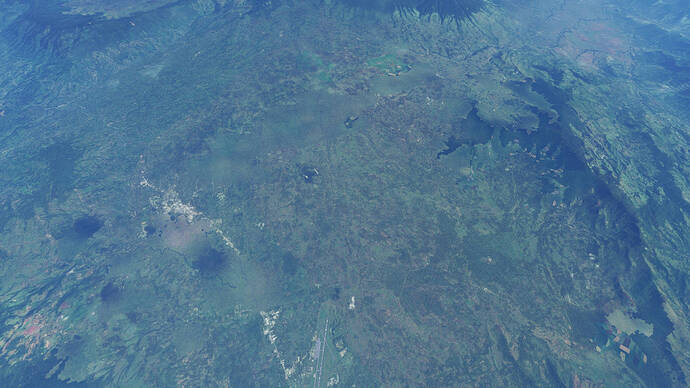 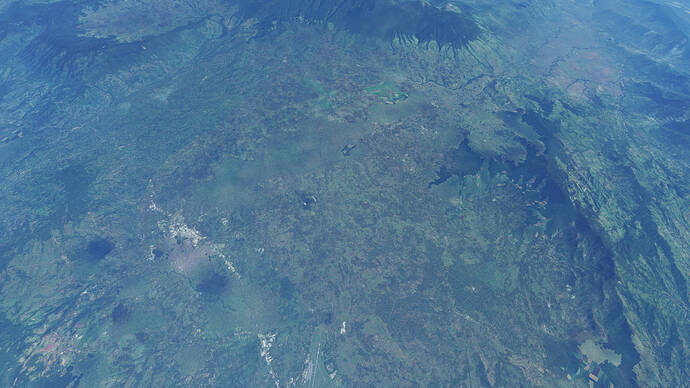 So again, issue not apparent here. As I say, if someone can confirm a location where they see the problem, I will run this test there

This looks like a glitch/bug not a downgrade like people claim. Do people really think they would downgrade it THAT much? It’s clear that autogen doesn’t work in that shot. Could be server load could be a bug could be something else.
I’ll post my shots later.

My OnAir company is in East Africa I have flown it VFR extensively before and after the update and since SU5 the visual fidelity is utter rubbish.

It is now much, much harder to locate and identify remote dirt and grass strips because the visual fidelity is so much worse.

Out beyond a certain distance there is a certain fizz to the scenery that makes it hard to see detail. Up close the pop in for grass and procedural foliage/scenery elements is probably around 100m

Try sitting on R24 at HKKI there is a beacon tower next to the runway. At start position all you see is the light. The tower doesn’t ghost in until your are almost on top of it.

Not being able to find airstrips or see obstructions isn’t helpful.

Not to mention the jarring loss of coherent image when you move your head to look outside the cockpit, and in bush flying there is a lot of moving the head.

Give me a location and a screenshot and I’ll try to match it and we can compare.

I fly all the time at low altitude. See some examples here:

It’s kind of funny becuase most people are saying the exact opposite. I’ll have a look at HKKI shortly and see what I can see. Can you post a screenshot so we could compare?

I had the blurry issue when IN the aircraft, using the external camera (aka during real gameplay)

When I was on ground at airport after loading and just & using drone camera it actually looked normal, like your pics. But man it was blurry at FL230 once I was up in the air

Try your test but during flight (if these aren’t), with external camera so you can get the downward viewpoint

Reload sim… i don´t no, why
but now its correct…

I did…but I wasn’t being scientific at all , could have been a connection issue for all I know. Just wanted to point it out as something to check out
Haven’t flown since…waiting for the CRJ to be patched

most people are saying the exact opposite

Then I can only assume that most people have not tried flying in the weeds yet and have all flocked to the tourist attractions to check performance of city skylines.

It’s low level VFR bush flying that is impacted the most because you rely on those visual cues from scenery and landscape to identify where your wheels need to be and the FPS fluctuation and break up of coherent picture when you move your head can absolutely wreck situational awareness.

It’s a fun place to fly because of altitude, mountains, cliffs etc but because of that you do need to be looking around you all the time and this update has really had a big (negative) impact on visual fidelity.

It is still a good looking sim. But it’s just not as good looking as it was. (and in the bush I’m not really even seeing a radical difference in performance. My performance was pretty ■■■■■■ good anyway.)