Most custom made bush trips are made with essentially the same software as the MSFS ones hence the similar behaviour. It is not the bush trips that are broken but FS2020 since the update in early summer. We need Asobo to fix the MSFS2020 code and bush trips will start behaving again. The more votes and tickets we can provide, the more likely this is to happen.

Ok, just thought I would provide an update. It appears the issue still persists with custom made bush trips. It was going good for more than half the bush trip, but then the map wanted me fly back to POI5 when I flew that over an hour ago.

Two things of note I saw in the release notes for the new beta test:

Thanks a lot for letting us know

Only those two items were fixed, what about the others?

Put on your reading glasses!

I am still stuck in the Balkans bush trip at Missolonghi airport (leg 12) - I am in Xbox and have read right through this thread - has there been an Xbox fix as yet?

And it was. SU6 now out. My bush trips? Still broken.

Why would we expect anything else from Asobo?

I have placed a question for the Dev Q&A asking when bush trips might get some attention. Please pop along and vote if you have not already and perhaps we shall learn more.

Please can the broken aspects of bush trips be repaired? Dev Q&A: October In Review

Several aspects of bush trips were broken after SU5. These have been widely reported through tickets as well as in the main and developers forums. As there are several separate threads about this, the vote count has never got very high. A couple of us have tried to collate the broken aspects from various sources and reached this list. Save / resume a bush trip not working properly. (Linked to 1. above) Map / POI information goes missing after first leg. Altimeter not set correctly when startin…

Voted - perhaps post something in the general discussion forum as well and point them to these threads to vote (lots of comments within the SU6 thread as well).

Also, in the world map, for airports that are included in Bush Trips, instead of the name of the airport I see the same line from the bush trip, so e.g. Rijeka airport (LDRI) shows up as TT:Balkans.Mission.05 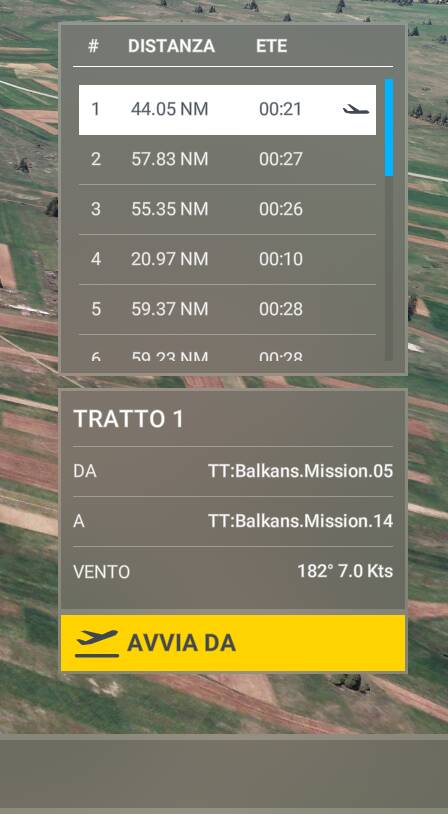 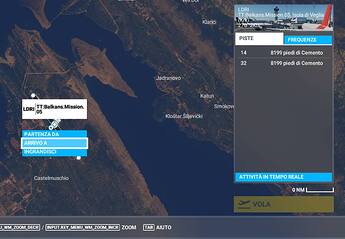 Same here…
I tried the Balkan bush trip from scratch after SU6.
I addition to the UI/Airport UI bug you show, I had to notice that leg 1 does not get registered as completed, at least when going back to main menu (to get the flight time recorded, see above in the discussion).

I had a look at the corresponding .flt file within …\LocalState\Mission folder and did compare with former files: the flight plan description section appears totally weird.

Well, I think we all should open new tickets on Zendesk.
And maybe keep Track them here

I also had the bug with a leg not registering after completion in a already started community bushtrip. Not trying other bushtrips until they fixed, I’m just gonna fly the flightplans manually. The bushtrips are more fun, but in the current state they are unusable.