Since SU7 has been installed I am noticing incorrect text to speech translation for OFFLINE atc voices, Azure seems to be unaffected.

The particular issue seems to affect certain types of clearance and instruction. The video below illustrates the issue.

It seems to be tied to code in en-US.locPak in Official\OneStore\fs-base (or the offline TTS engine being able to decode this correctly). The sort of code producing issues is:

ATC Announcements and the word "Microsoft"
Strange speak in ATC
ATC reads coding gibberish during takeoff clearance
ATC reading Altimeter and Weather like its code
ATC hosed at airports SU7
ATC inserts word like Microsoft in speech
Tower & Ground jumbled gibberish -
What's with ATC?
Atc voice weird and does not match subtitle
ATC using words like windows
How long does it take for your sim to reconnect to Azure TTS services after its connection drops out for any reason?
AIG AI Manager and Traffic Controller for MSFS
Simple Traffic ATC Issue
[BUG LOGGED] Cannot hear ATC instructions and other aircraft suddenly while AI copilot still responds
ATC reading Altimeter and Weather like its code
FlySaab340B November 19, 2021, 9:30am #2

I got strange spoken words/letters when I got runway clearance.

I hear stuff like “microsoft” appearring in the middle of some utterances. It sounds like the strings being passed to the Voice engine contain metadata/hints which Azure understands and does not ennunciate, but the offline Windows Voice engine does not understand and generates voice output for.

An additional inaccuracy is also concerning traffic warnings or directions by ATC. Any direction using “O’clock” is incorrectly converted from text to speech as something like “oh apostrophe clock”.

“Microsoft” is clearly heard, other words seem a little garbled or just mispronounced maybe?
These extra words are not part of a normal atc response.
I thought it was reading the file header name…

I am getting the same issue since SU7 - ATC speak all the text so = (equals) and {Microsoft) etc, just a load of meaningful rubbish.

I have noticed ‘Microsoft’ a couple of time too. Unexpected but funny 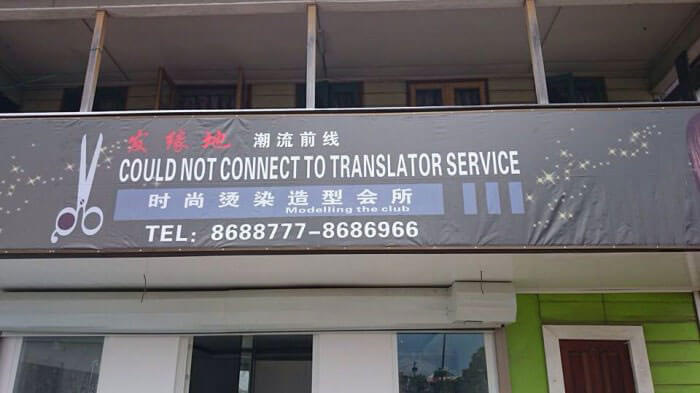 (sorry for that, I couldn’t resist)

Looks like the offline TTS, for some reason, is trying to speak the SSML (Speech Synthesis Markup Language) code that should have been truncated at the user-end. This probably explains the unintelligible speech you hear, for example in OP’s video:

Here the Universal Phone Set refers to the phonetic alphabet used to synthesize the pronunciation of the string. There’s also some documentation about SSML via Azure’s Speech Service site.

Perhaps some character accidentally got escaped in the TTS side of things?

Just chiming in reporting I’m seeing/hearing the same thing on my end.

Me too. It would be funny if not so annoying. ATC needs a heap of work anyway.

How can these kind of errors not be noticed before release of an update ??

This is realy annoying and shows hows bad Asobo is handling updates.

That’s the one, I’ve definitely heard UPS as well as Microsoft

I also have this problem when I lose connection to the Azure service.

I can see that it is only offline text affected, but for me a have online ATC selected. Get this occasionally.

Same here on takeoff and landing clearances, also traffic advisories. Does anyone know of a fix or a workaround?

One work around is to edit the file

located in the package folder fs-base using a text editor to remove any references to the code put in to educate text to speech (TTS) how to pronounce certain words, that currently are working with Azure TTS but not offline TTS

This could be edited to read

However, this creates other issues and that will now be pronounced off line (and with Azure TTS) as “wind” as in “wind up toy” rather than “wind” as in the thing that blows air around.

So an alternative to “wind” would have to be used, e.g. “wheend”
Similar pronounciation issues occur with “resume” and “rnav” when this code is edited.
Theoretically it is possible and I have experimented with it and got it to work.
However, sticking to azure ATC is what I am currently doing as it isn’t cutting out for me as frequently as it used to.

Tamalien, That worked for me. I can’t remember why I disabled Azure ATC, it was a while ago. Anyway, thanks so much for the tip! - HankLand609