You haven’t yet brought any actual reason as to why it’s bad. You only described (not very clearly) how it doesn’t conform to your arbitrary expectations, topped by blanket bashing of the sim, which pretty much removes credibility from your comments.

It’s okay if you are happy

I am. Thank you for allowing it.

ahh, i see, you dont have read my first post.

Yes, the Porter looks great, but that’s about it.
As feared, it flies like a module for 6-year-olds. The typical ■■■■■■■■ at the start is no longer a problem, aerobatics are also not a problem ( the original don’t like), I didn’t test beta anymore because the connection to the server was constantly broken. Things like fixing the star wheel are missing, ok, because of the simplicity in handling also superfluous) etc.

ahh, i see, you dont have read my first post.

I’ve read it. That’s the point.

ok, then you can find here more

ok, then you can find here more

Someone says something on a forum so it must be true?

Invest the money, get the milviz, and then compare for yourself.

I already have both.

I can’t believe that somehow

They’re different layouts of the Porter, which has hundreds out there.

Different models from different developers have different things. Asobo’s version has functional beta without using tricks, which incidentally is likely the most iconic part of the Porter’s flight behavior.

Milviz’s has other upsides, but saying Asobo’s version is poor because it’s not like Milviz’s is not really a logical way to judge it, especially when you have not flown the real aircraft.

For an aircraft provided for free, it’s exceptionally good.

But the locking of the rear wheel so as not to fall off the runway, or displays to control the trim necessary for take-off, so as not to tip over from the runway, are not a design, but essential for this aircraft, or not ?!

I research cities before I fly over them. One time I got a request to fly over Kelowna BC Canada.

I laughed so hard when I read that a pilot “accidentally” broke the sound barrier too close to the ground. It caused close to $250k in damages in broken glass.

I think about that often. Everyone makes mistakes. We do things we regret, but causing $250k in damages b/c you flew too low in the city lol…It makes me not feel as bad for my own screw ups. 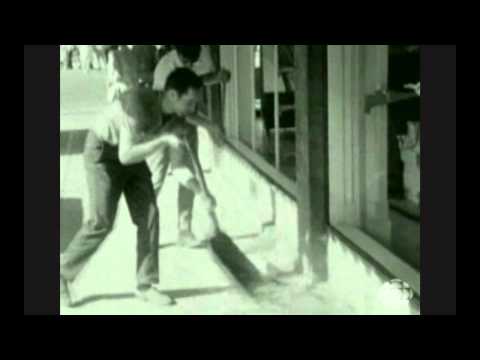 You should quit the debate.Abriael rung you out and hung you out to dry. lol For an aircraft provided for free, it’s exceptionally good. New players will enjoy it as well as seasoned simmers is my review.

But the locking of the rear wheel so as not to fall off the runway, or displays to control the trim necessary for take-off, so as not to tip over from the runway, are not a design, but essential for this aircraft, or not ?!

As far as I know, not all porters have what you expect, so they obviously have reproduced a model that doesn’t for the Steam Gauges version. The Glass cockpit version does have the trim control where you’d expect it.

I see some saying they can’t control the Porter on takeoff, and it makes me wonder if they just shot the throttle up to 100 all at once. With gradual advancement of the throttle (as it should be done, mind you), it’s very controllable.

For an aircraft provided for free

Well, when I consider that it was originally supposed to be payware. It is better.

Too easy to control for my taste. I don’t even have to balance the propeller torque.

Yes. He won the debate.

It’s not a matter of winning or losing. I see expectations based on “this aircraft should be like this aircraft made by someone else based on a different specimen. It isn’t, therefore it’s bad” or “it’s too easy to fly” (for an aircraft well known to be rather benign under most circumstances, which is why it’s so well loved) which simply does not compute.