I made a landing today at RCTP Runway 23L and when I rollout trough the runway I saw a terrain spike, very dangerous for landings and takeoff´s. Here are some pictures. 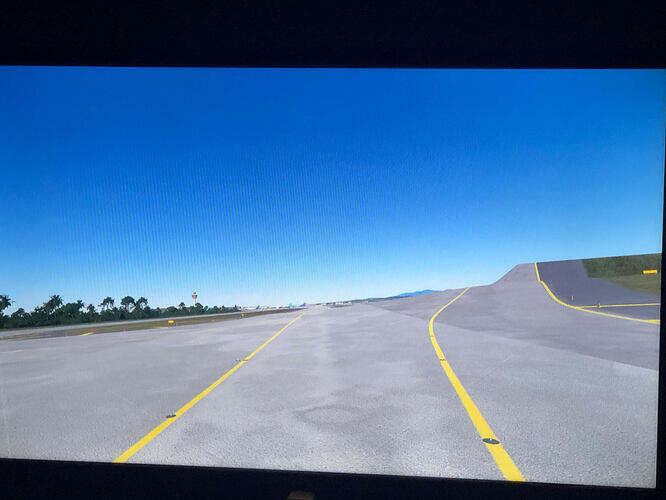 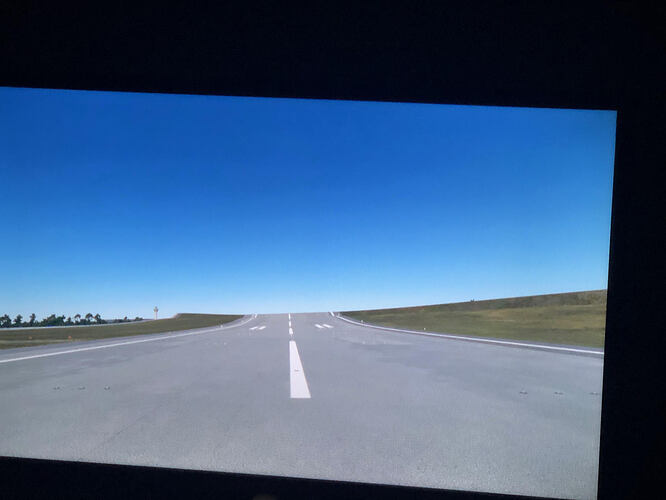 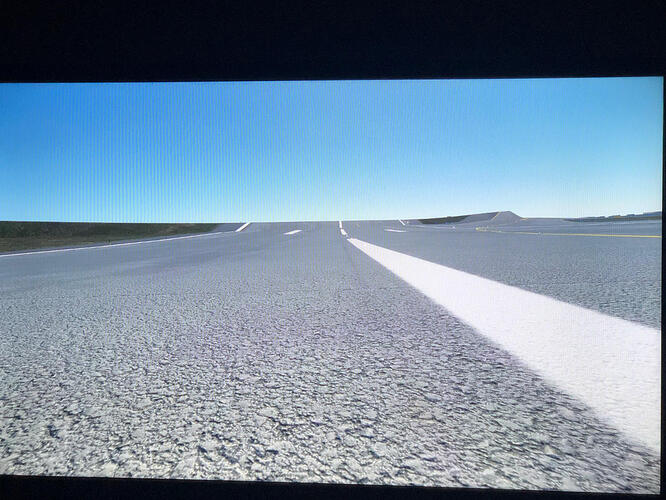 Has anyone encountered this issue?

Brief description of the issue:
This Fracture crashes my Airbus when landing…it’s really scary.
I am not sure when it becomes like this but I did update the most recent version of the game.
The fractures located at RCTP airport runway 5R.

Detail steps to reproduce the issue encountered:
Just fly to the airport from the south then it will show.

Having a long landing roll on 23L is scary; you are practically hitting a wall.

Taking off from 05R aircraft carrier-fun! Try taking off with a Cessna C4J or other high powered aircraft. You will shoot into the air, and then stall if not able to level the aircraft again. Set flaps to TO. 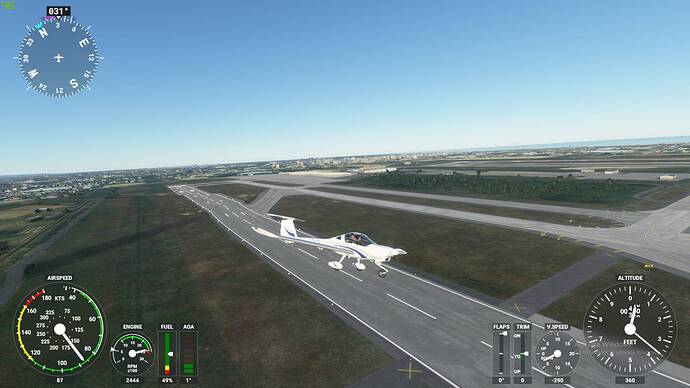 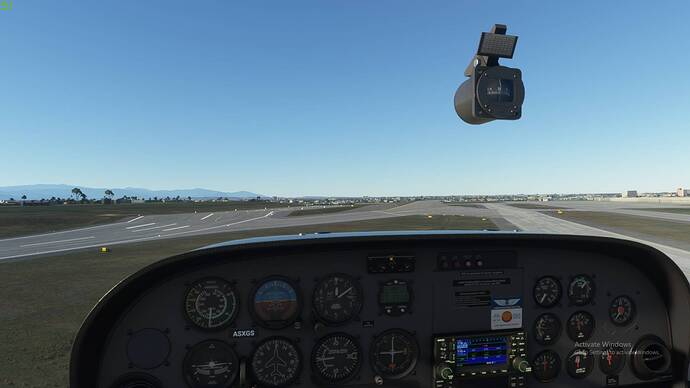 Flying in from Hong Kong onto RCTP05R and suddenly saw this “hill” on the runway. No chance to avoid it. Disaster. 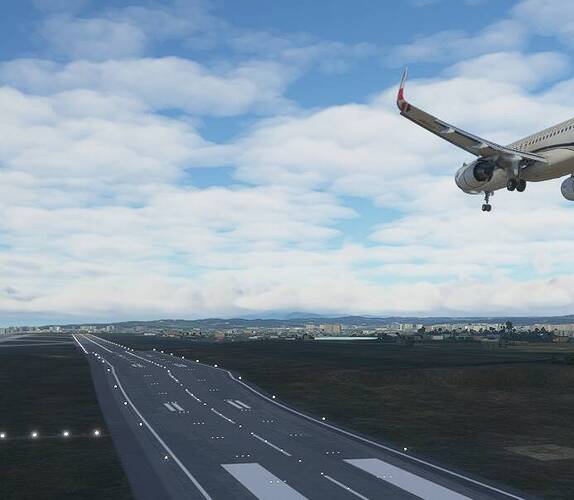 Something strange about the flight planner as well when planning this flight - seemed to want me to jump from one runway to the other on landing. 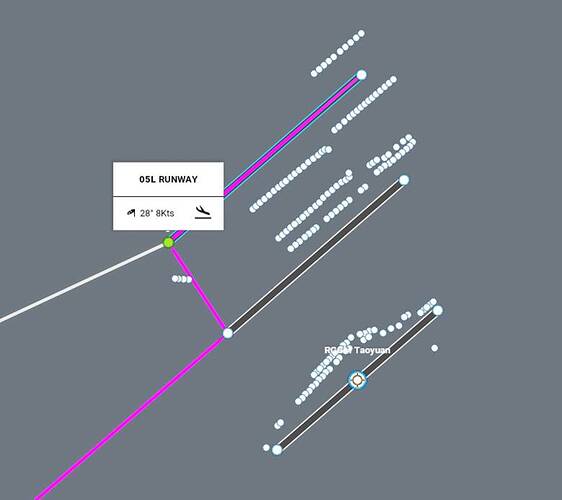 This airport certainly needs to be fixed, so best to avoid it till then.

Runway 05R at RCTP has a sudden elevation.
It makes it impossible to use.
Caused a crash upon landing and it is impossible to use the entire runway for takeoff.
Have to enter runway via taxiway S4 in order to use it.

I am on the latest MSFS Steam version. 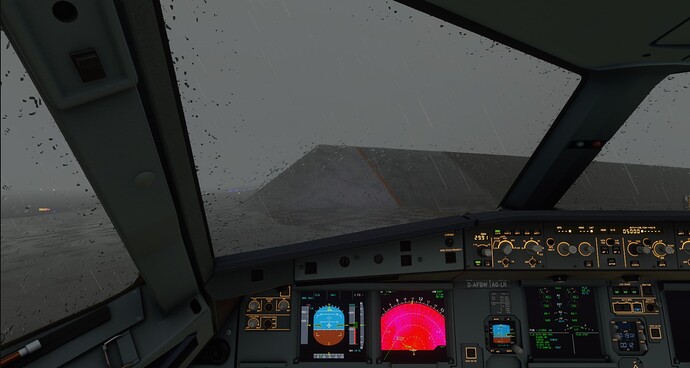 I’ll see if I can replicate it on my end in my next livestream.

Hey. I completely forgot i wrote this.
Did you manage to replicate it?

I forgot about it too. Hahahah
Are you still having the same issue?

I can confirm runway 05R has issues. Cannot takeoff on it.

I see… well, here’s my livestream flying there now… Hahahaha… Maybe it’ll be a disaster if I have the same runway elevation issue as you. 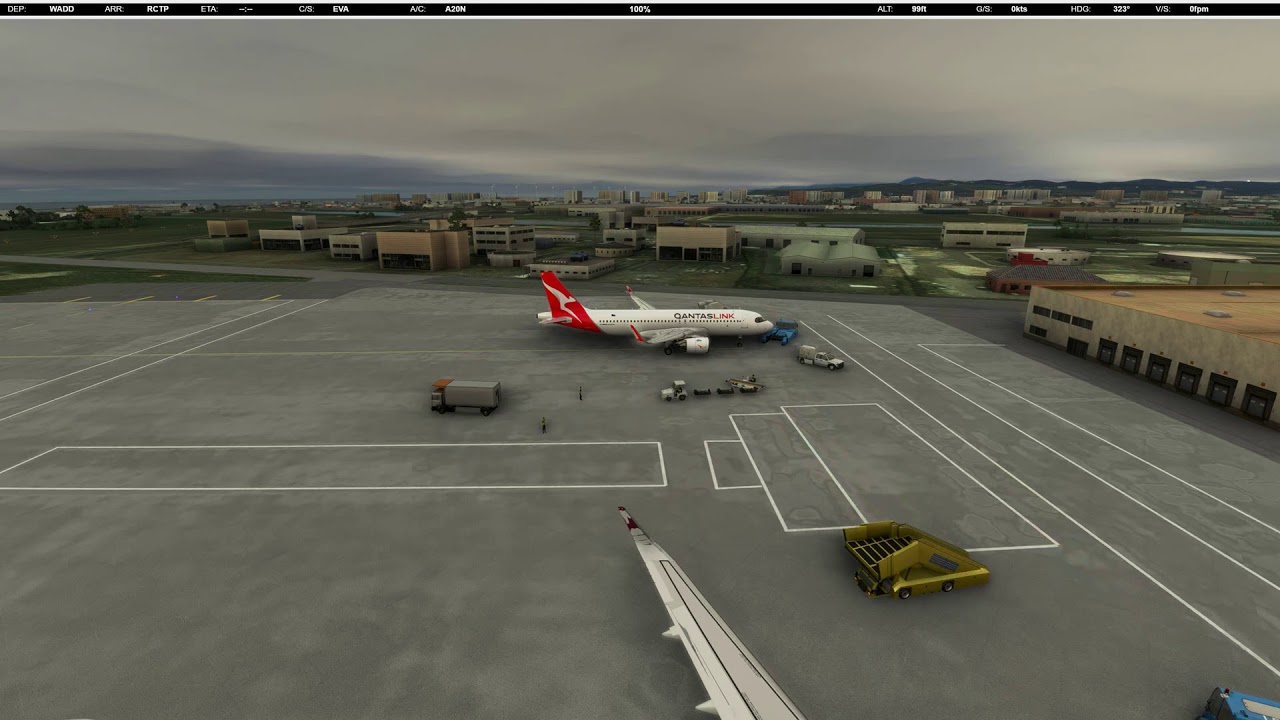 Well good luck. You may want to consider an overshoot procedure

. The segment between taxiway S3 and S4 is the troubled one on Rwy 05R. I crashed twice on takeoff. The third time I blasted off from taxiway S4. Worked out. I am watching your streaming

Yeah, I’ve put the STAR to fly into RWY 05R, hopefully the wind stays headwind by the time I approach and land. It’ll take about 4:30 hours to go as of this post while I leave for work. Hahahah. It’ll get recorded in the end anyway, so you don’t have to watch for the whole 4:30 hours.

But I have to say, that was the best and smoothest take off rollout that I’ve ever done… Hahhaa.

Lol, that was a disaster… Hahahahah… At least we have enough evidence for a bug report.

Oh snap. Sorry about that. I saw the landing. I hope passengers didn’t file a complaint

. I sent the report vie Zendek.

Nah don’t be sorry… I actually enjoy experimenting test flights like these. Feel free to request any flight you want me to fly and look at, and I’ll be happy to fly it.