take off from my home town

Have you tried flying there from somewhere else outside the draw distance range and seeing how it loads in “live” rather than preload at flight start?

Its my hometown (actually Erlangen) and i fly this region almost every day. I also can only confirm that i was stunned from the very first day on by the very detailled photogrammetry of this city. Pitifully i had to import the Albrecht Dürer Airport (EDDN) from google mapdata, because it was too generic.

Can i ask you what you mean with “old technique”? Is there a new method of acquiring the photogrammetry data and whats the difference?

Yes exactly! I really hoped, Airport Nürnberg would be reworked with the latest WU6, since there were plenty of EDDx airports included… sadly no EDDN though

Btw if interested, since its my hometown airport i have imported it from Google Maps with some tools, it’s better than nothing. Just provide me some cloud storage to upload it to and put it into your community folder, it’s about 750Mb in size

I would be glad if more of you could enjoy Albrecht Dürer Airport with photogrammetry until its officially reworked! I just hope this is legal!? Maybe someone can clarify this 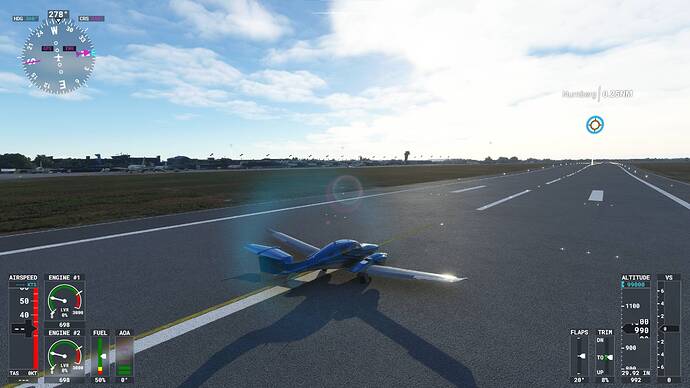 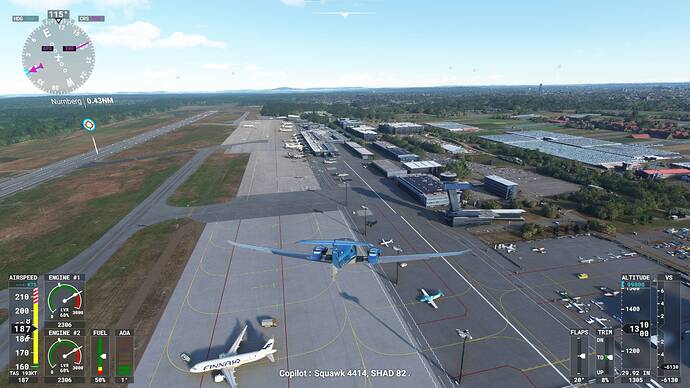 Roundabout with the parking garages: 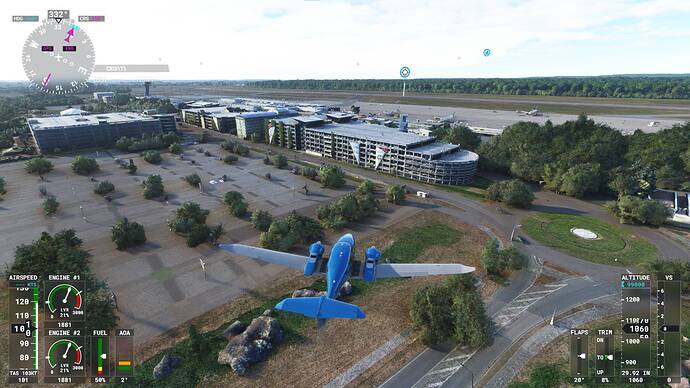 Another pic from Tower perspective: 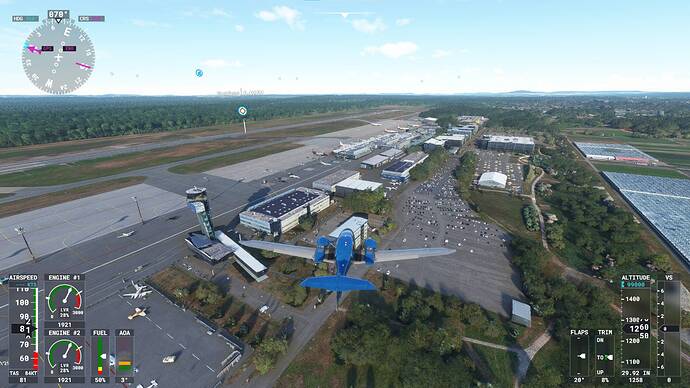 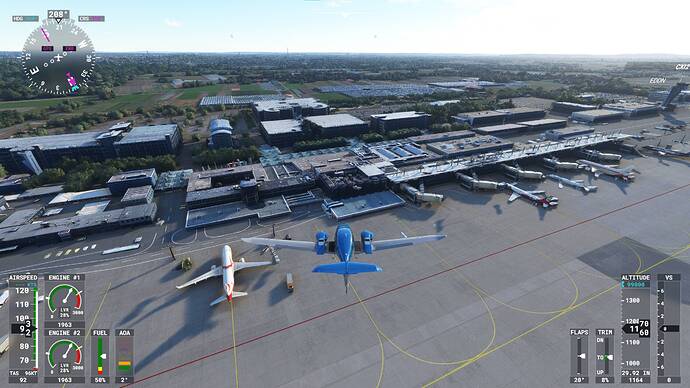 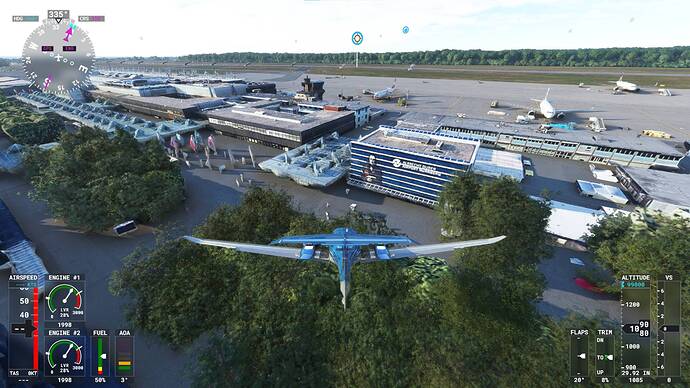 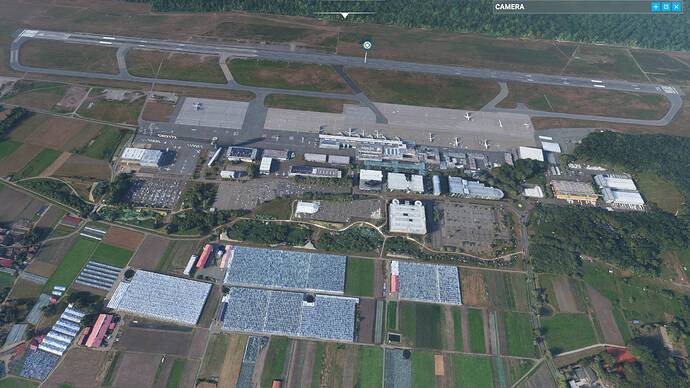 Well i’m not sure if it is a ‘technique’ as such but there’s definately two types of photogrammetry in the sim. I think london was the first city to use the later technique. It’s lower quality then the old photogrammetry cities. Later came amsterdam, paris etc. And now also vienna and the other new pg cities.

The european cities that where in pg from the start look the best i.m.o. Not only in detail, but also color.

You think Vienna is bad? This is what Vorarlberg looks like. 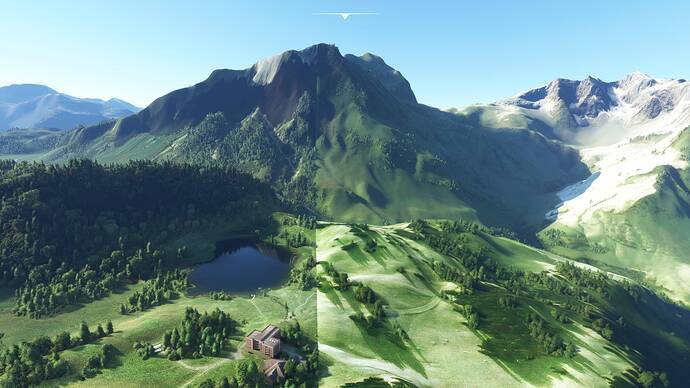 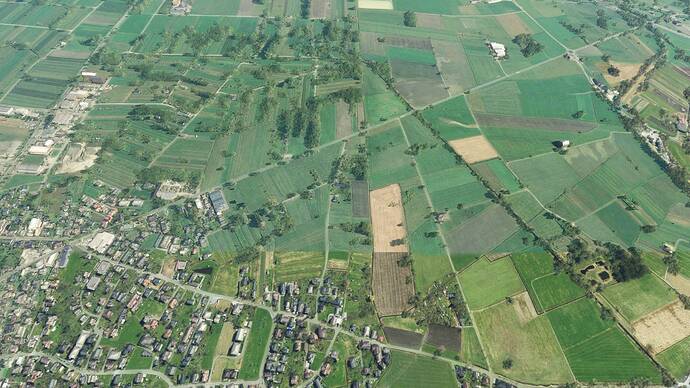 looks like they have issues to provide bing data

wow! That is really poor QC

nice cinematic style video from Cinematic Flight on youtube! But the city looks like some bombs had hit it 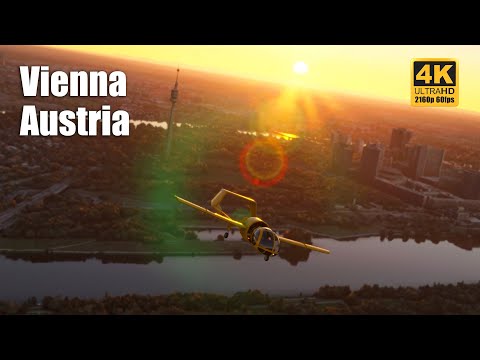 Berlin and Zurig look really nice. I’ve noticed a few other small towns in Germany that has been mashed beautifully. With Vienna, and Austria, there must be a kind of issue that has prevented MS from applying the same photogrammetry and mashing styles.

Haha nice one, i know the struggle, but I’m not much of a football fan though

Yet big fan of the local beer and “Berchkerwa” ! Maybe that would make an interesting POI

I was at that fest a couple of years back, it was great fun… or at least what I can remember of it as I am also a too big a fan of Fränkische bier.

on my XBox, photogrammetry is not loaded at all, in Vienna… Just like it was before the last World Update. No way.

If you keep on having PG data streaming issues your best bet is probably to follow the instructions given here:

[KNOWN ISSUE] Bing data streaming Some adjustments have been made but we are still working on this issue. Please vote in this thread if you have seen an improvement to your photogrammetry.

the adjustments were supposed to have been made by the last update, obviously it isn’t so! An what are the instructions you’re referring to ? I only see an announcement and pool.

the adjustments were supposed to have been made by the last update, obviously it isn’t so!

Hence the statement, quote: „… but we are still working on this issue.„

An what are the instructions you’re referring to ? I only see an announcement and pool.

Again, I quote: „Please vote on this thread…“

That is all I know. PG streaming works for me though (in Vienna and everywhere).

No, unfortunately this is what the aerial images of that area look like. Even on Bing maps you can see this terrible “textures” everywhere in Vorarlberg.

“If you keep on having PG data streaming issues your best bet is probably to follow the instructions given here:”
err what, the instruction you were talking about was to … “vote” ?
They were saying “working on it” before the release of the update. Are they still on it ? Who knows ?
Please… don’t try to sound optimistic if you have actually no help to give. 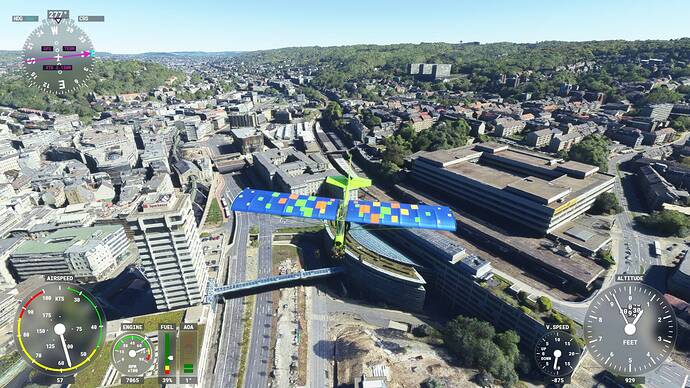