Please use this thread to post your impressions and feedback about the 1915 Curtiss JN-4 Jenny.

Flying this is at the same time one of the most boring and most nerve-wracking experiences I’ve had in the sim. It’s hilarious. All respect to the guys and gals who started their aviation careers and went barnstorming in this crate.

Love this feedback!!! Thank You <3

I had a half hour flight in this before the server outage and quite enjoyed it. I do love old bi-planes though. Love the heat haze from the exhausts and how you can see the valves moving up and down on the engine. You can also remove the engine cowling and have a gander at the engine, it’s looks really great. Only issue I spotted during my short flight was the coolant temp gauge seemed to be not working, was just at minimum temp the entire flight. 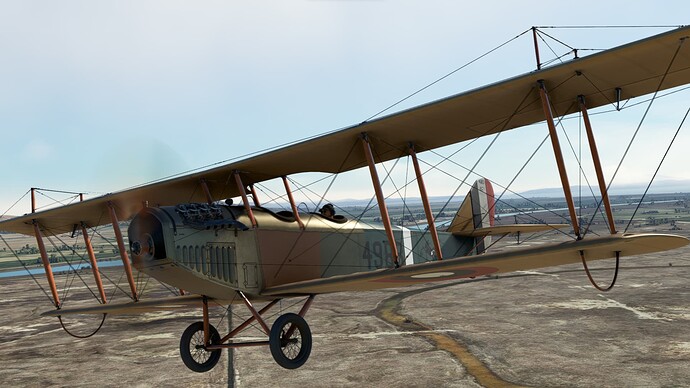 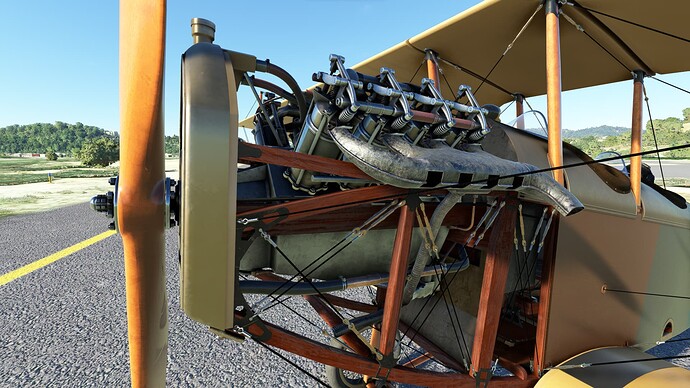 I wish there were more liveries though, an airmail livery would’ve been great and some barn-storming ones too, I remember a flying fish one for the freeware FS9 one back in the day that amused me.

Many thanks for the feedback, the Coolant temp will take a while to rise up, how long was your flight and we’ll investigate it?

It was only about half hour, maybe less. I’ll give it some longer flights later on. Not a major issue though.

No probs, have made a note to check it out. I do know we have run this on the ground for a long time to ensure temps are raising as expected.

I’m really enjoying this aircraft! I’m not quite used to the way it handles just yet. I’m used to flying the Stearman, so it’s a bit of a learning curve, but I can see myself flying the Jenny quite often and I’m sure I’ll get used to it with some practice. Would love to see a free livery pack or something in the future. I think that’d really be cool.

Thanks for the feedback, you really need to be careful of turn bank angle, she will just drop.
We’re also using the new CFD mechanics so will fly differently to most current planes in-sim.

Thanks so much for this new Curtis Jenny! I’m having a lot of fun with it so far.

I basically snap up any WW1 to WW2 era biplane, and I think the developers have done a great job with it, including the physical modeling and animations, the handling, and the CFD model (which is exciting, as I don’t believe that any other 3rd party biplane has updated to the CFD model, and I’ve been wondering how it would handle the second stacked wing).

I do have a plea to the developers, though: please reduce, eliminate, or make optional the heat blur effect coming off the exhausts. I just made a hour-long cross-county flight in the Jenny, and the heat-blur makes it very hard to look down and forward out of the plane, which is effectively how one flies a biplane and stays oriented, since there’s not much of a forward view.

Here’s a video of a real Jenny in flight (skip to 1:30) where there’s no noticeable effect like what’s seen in-game: 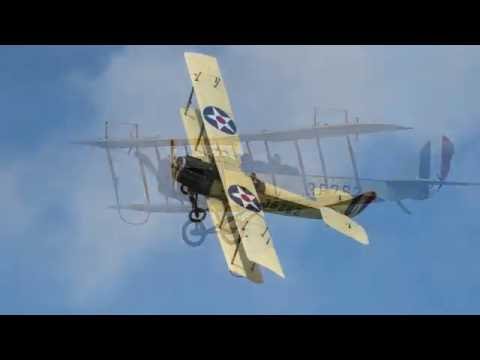 If any effect should be used, I think it should be very, very small and reduced, instead of the large cloud of heat-blur that’s there now.

Anyway, thanks for an otherwise fantastic addition to the game!

Thanks for the feedback, will make a note to look into this.

Thanks, I appreciate it!

The default VR position is bugged, and sets you somewhere to the left of center between the seats. Glad to see it included with proper 0,0,0 rotation at least!

If anyone else has this issue, it’s easily fixed by copying the cockpit camera position over to the VR camera entry at the bottom in the cameras.cfg file.

We have already fixed this and pushed to Microsoft.

The aircraft needs more than 40 knots to get on two wheels, which is close to Vr. Is that an actual thing? Seems tad excessive.

While I don’t mind the general lack of instruments on plane like this a compass would still be noice. You could fit upright one there for example: 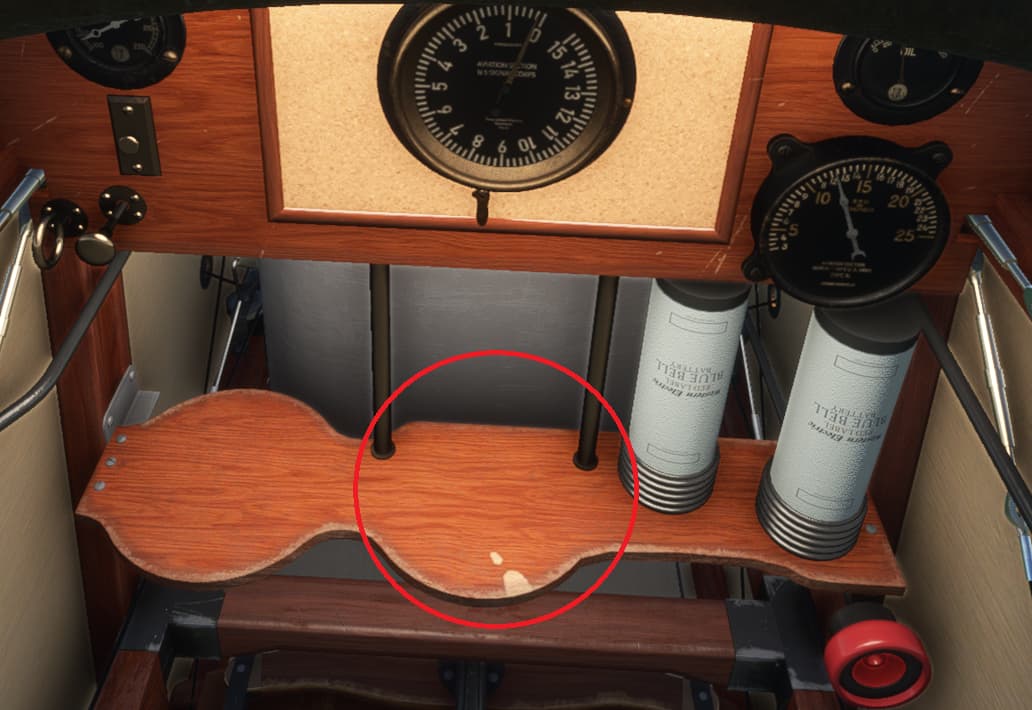 That is correct. Also you can open the VFR map or have the Heads-Up-Display showing in-cockpit or external mode enabled.

I flew the JN-4 Jenny only briefly in VR. Man, that’s a lot of fun. This aircraft was modeled very lovingly. The sound is great and then even the valve tappets move. ;o)
I’ll be doing more VR laps with this plane in the future. Thanks to the developers and Asobo for this great piece of technology.

I’ve not actually had a chance to fly it but I’ve had a look at all the planes in hanger mode. For me, if I am in hanger mode and looking at this plane, the propeller disappears at certain angles - not sure if I am alone in this, as I was downloading updates in the background!

Thanks for this tip. Worked like a charm. Had great fun flying this in VR.