Nope, no update yet. Will probably come with the next sim update.

I love this plane, but I have not yet figured out how to perform engine starts when starting on the water next to a dock. Even with the anchor deployed, once I start my engine run-up checks, it always starts drifting away from the dock. Am I doing something wrong here, or is this just a quirk of how floatplanes are modeled right now?

The opening of FS has a beaver flying over some camels. The beaver shown is a Canadian Ministry of Natural Resources fire fighting beaver. I don’t recall seeing many camels in Canada. Wonder if MSFS can revise the scenery in this situation?
You gota love the beaver.

I don’t recall seeing many camels in Canada.

Yes, but they are thought to have originated in North America and attempts to bring them back have been made. Who knows? Maybe someone at Asobo is an obscure history buff.

In which camels return to their native continent and are ill-received.

No, that didn’t work. As soon as I start the engine, the plane wants to pull away from the dock.

That’s pretty accurate to how float planes work. Cutting engines to drift in and moving away as soon as the engine is started.

So, it’s normal to warm up the engines and check whatever else needs to be checked before takeoff while drifting across the water? (Just wondering - I’m new to floatplanes so I’m not sure what is and what isn’t standard procedure).

I’m wondering what you think would stop a plane producing thrust from moving in water? The brakes?

LOL no, of course I don’t think that. What I’m trying to figure out is two things:

It just seems awfully strange to me that a pilot would let the plane randomly drift off into the water while running up the engines and performing other systems checks, which is precisely what happens right now if I don’t use Active Pause. It would seem (but of course, I’m not a floatplane pilot), that the plane would remain moored to the dock until the engine was warmed up and all systems checks were complete.

Probably should have said something to the effect you were using tie downs and an anchor at the time. Do these features actually work? Often they are just for show, though, I do think a couple of developers did make a working anchor, but I’m not sure. I don’t think such a function is in the MSFS code at this time. 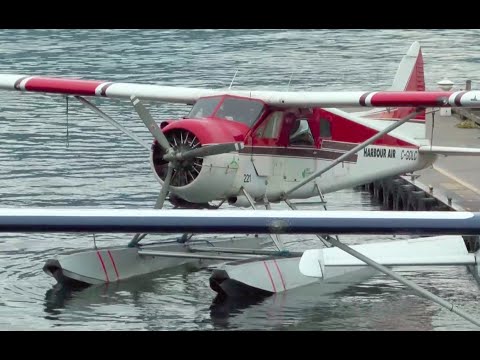 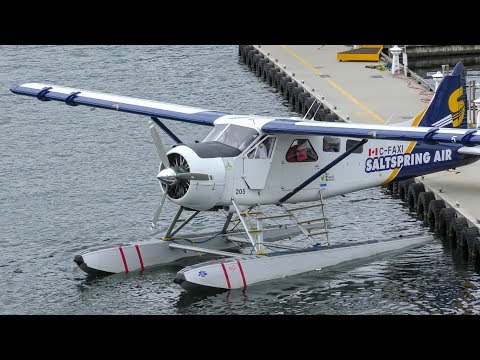 Found a good answer here. My hunch appears correct. Your usual preflight checks are done on the move. braking - How do seaplanes do run-up checks without brakes? - Aviation Stack Exchange

Excellent, thank you both.

The following should not be the same for the Landplane & Seaplane: 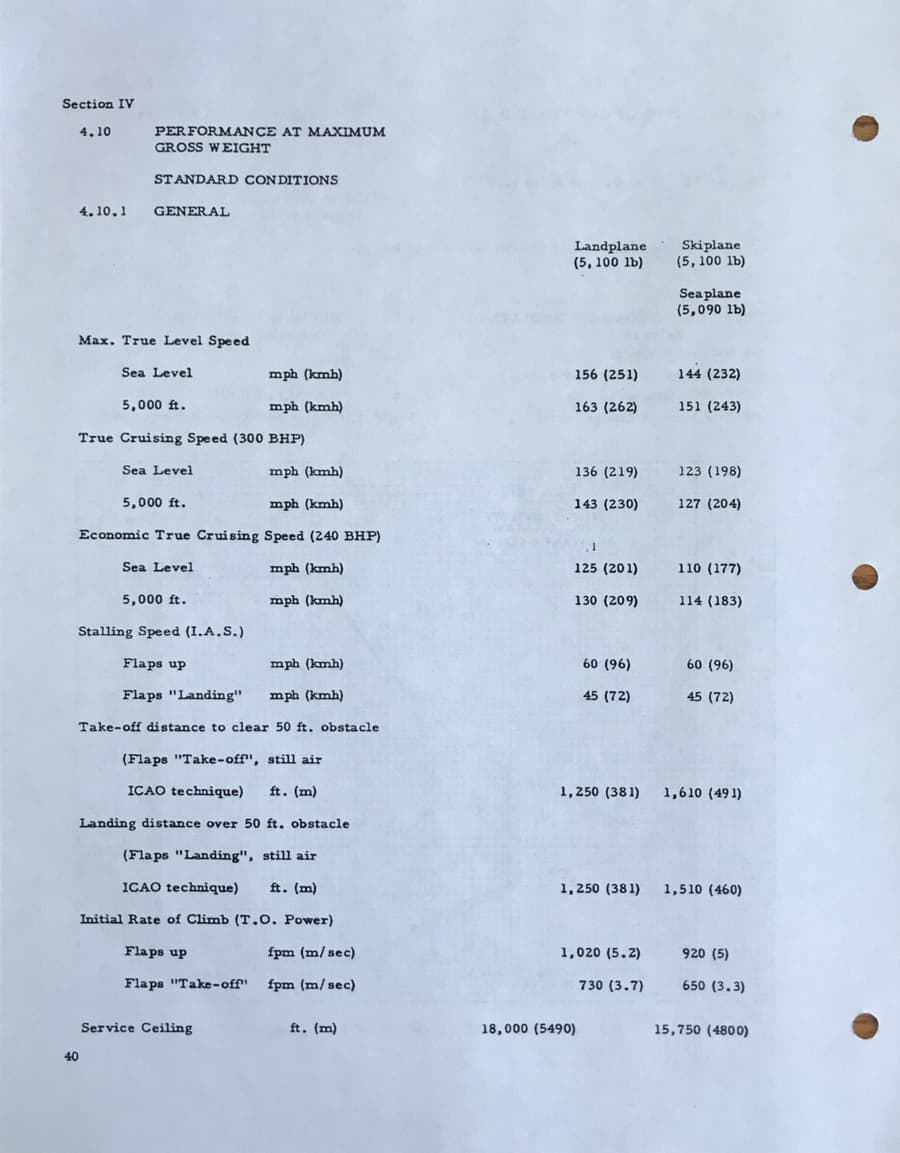