The beasts behind the flights! 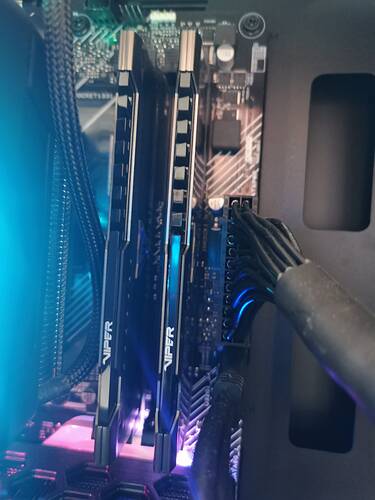 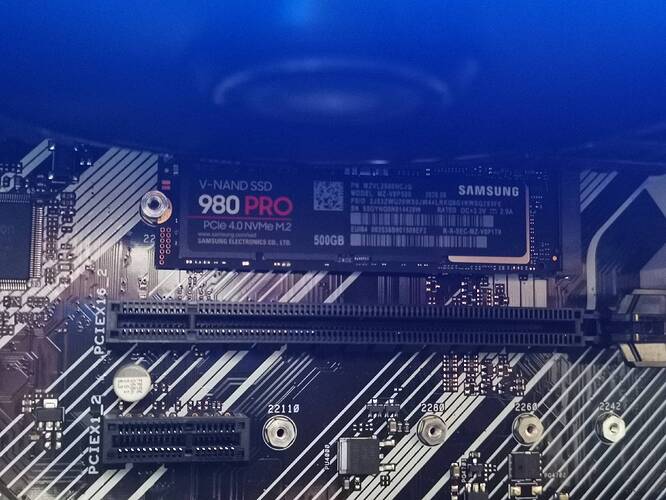 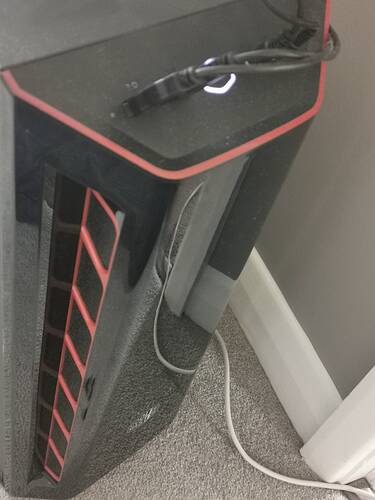 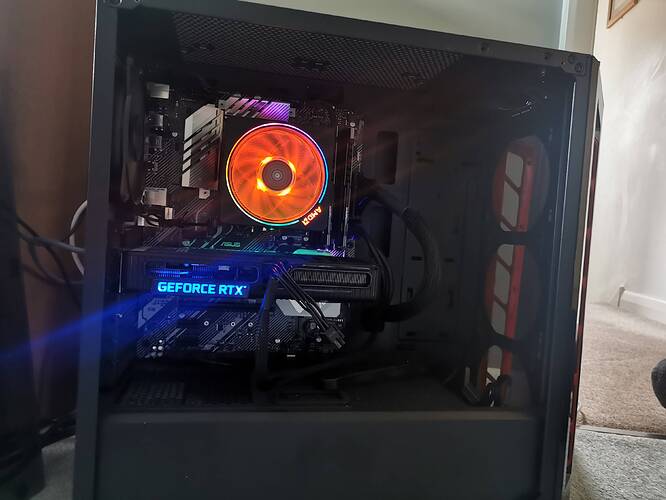 What rigs hide behind the flights? Show off your big rigs and post them here and specs… 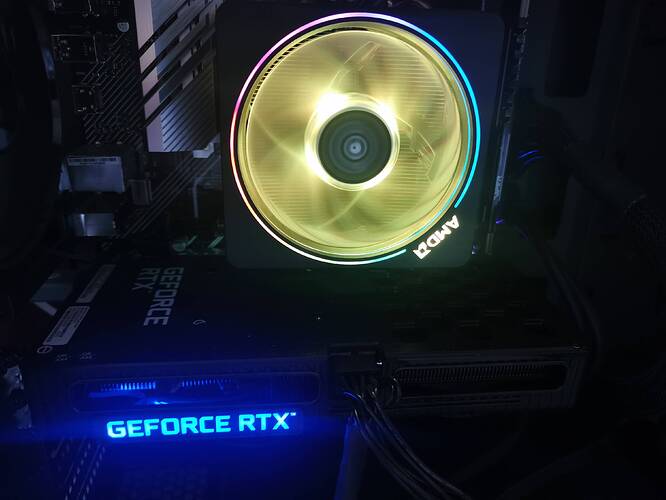 Sure, as soon as I get home I’ll take some pics. 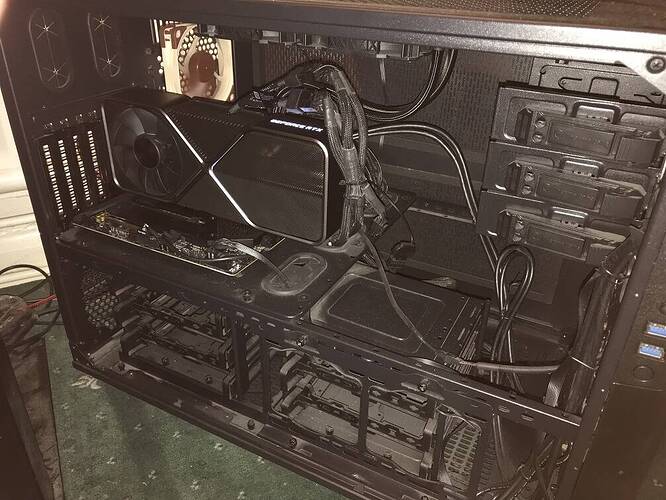 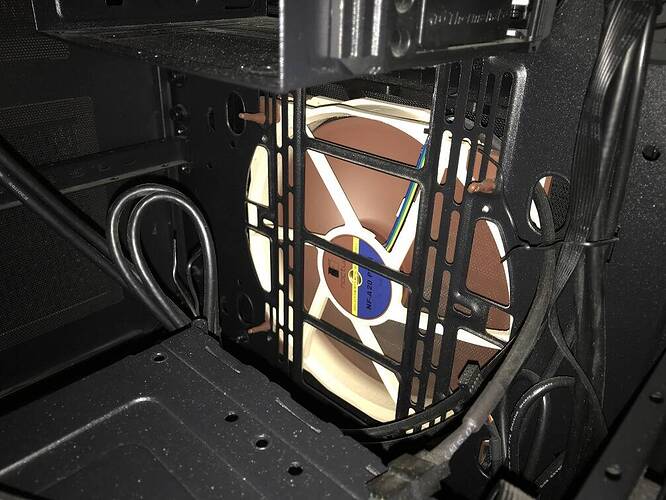 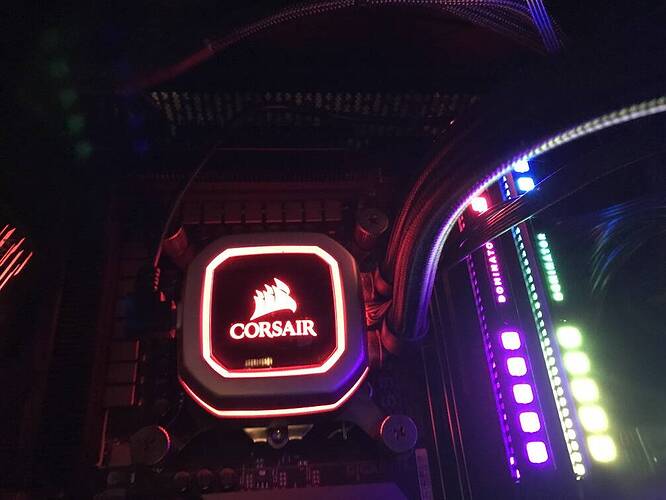 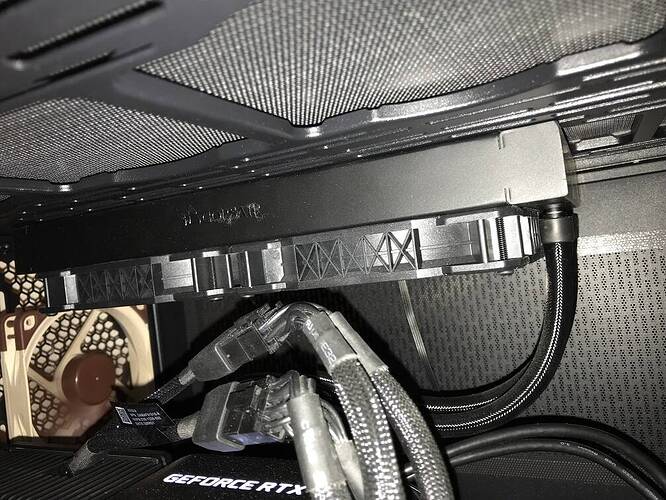 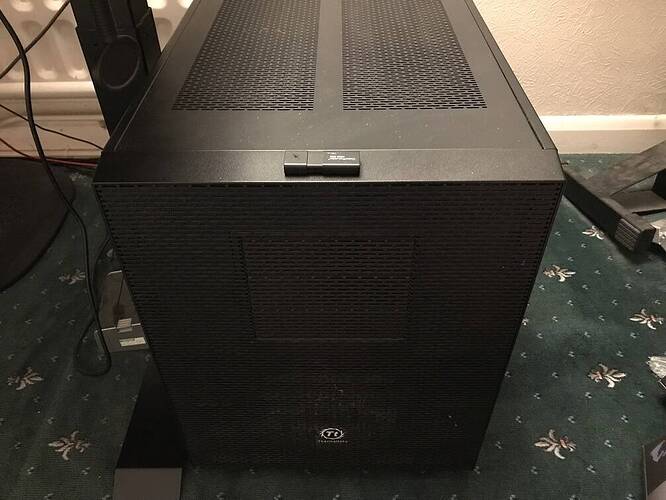 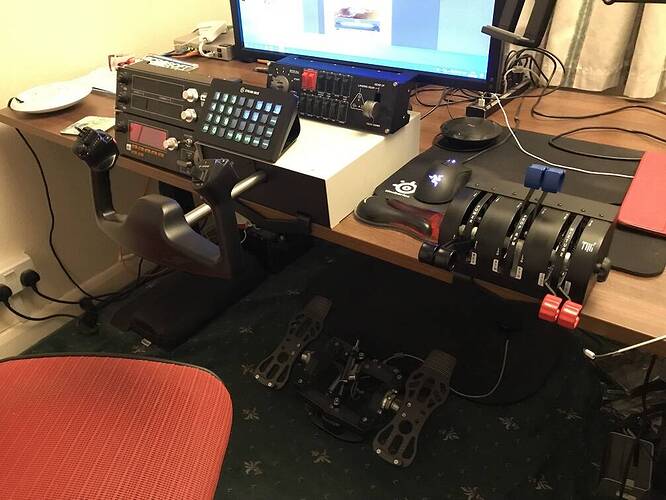 Only got a bad picture, but I will get better ones later. Here’s my machine: 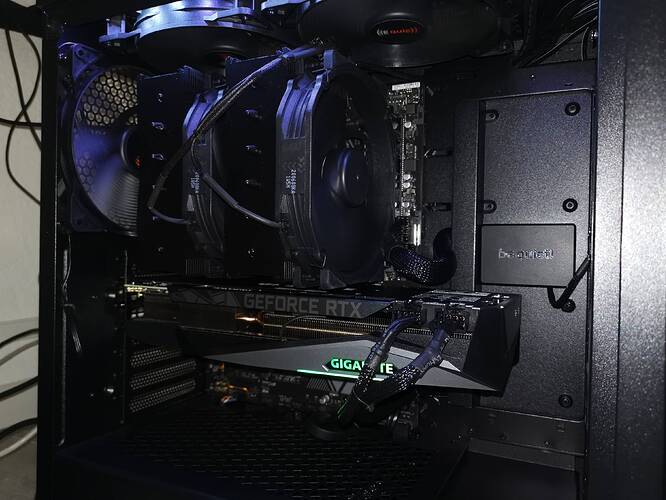 My monitor is a LG 34GN850-B. Maybe I will replace my MoBo soon, but I am unsure if it’s worth

If I take my rig apart to post pictures of it to strangers on a public forum, I’ll probably never be able to put it back together again.

Not my rig, but same model. 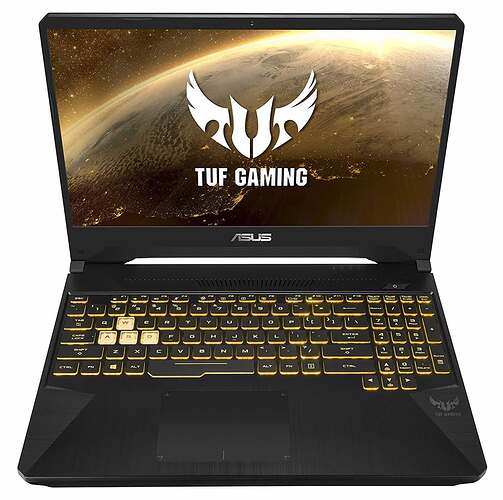 With my settings optimized to hit a balance between performance and visuals, I get fluid frame rates 99.9% of the time, even flying over London.

Are you saying I don’t have one?

Ha, no I mean your lucky to have one. last year I could only get my hands on the 3060 on release day and even that was hard going.

That’s pretty impressive for a laptop

@GAZ340 hows the 3060 handling the graphics? thinking of getting one in the next couple of days.

It does well. To be fair I don’t have a 4k monitor (yet) but on my full HD 60hz monitor, with settings set to ultra I find I handles good. I don’t do all this frame rate stuff, but scenery/aircraft/weather all flow well and I don’t see stutters. What varient are you looking at?

pretty much anything I can get my hands on. I’m hoping to score a 3060ti at a decent price or maybe any 3070 also if the price is right.

I had a radeon rx 480 8GB I bought new in 2017 and it handled things pretty good on high end with clouds turned up at 1080p 60hz. it blew up 3 days ago, like literally sparks and a boom loud enough to scare me. never seen anything like it. power had gone out and just as it came back on, boom. fortunately the rest of my rig survived.

I really don’t get the hype with the LEDs. Probably because my casing is 15 years old and you can’t seem them anyway. But I really had problems finding decent RAM that would fit under my bequiet! CPU cooler. All the 3600MHZ chips with LEDs I tried wouldn’t fit 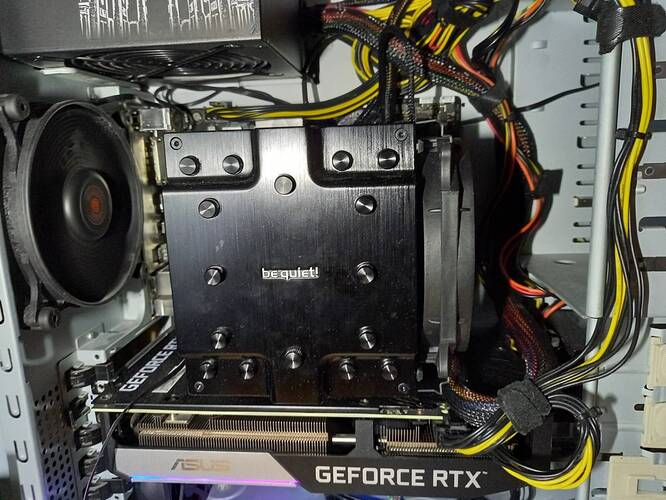 There is no such thing as overkill.

Recently upgraded for MSFS and sim-racing in VR Reverb G2.

decided to get a radeon 6700 xt. just placed the order. 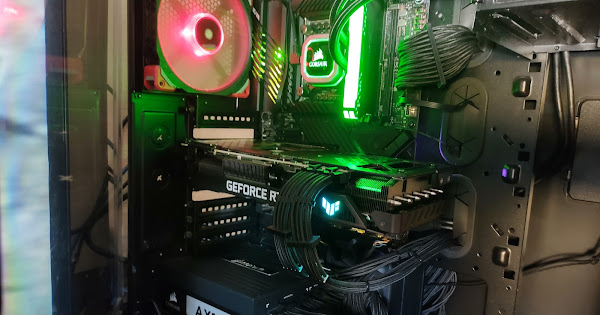 Nice, I like that green RGB on the memory sticks. 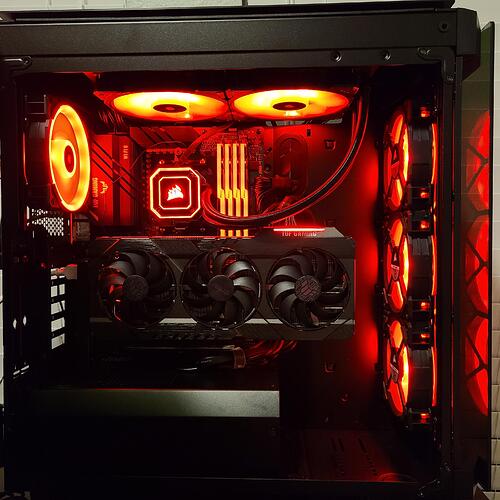 Nice setup as well, it’s cool to see the vertical mounted 3090 TUF, this card is a beast.

My RGB configuration is set to change depending on the CPU temperature from green to red. While playing MSFS it stays mostly at yellow to orange.