The nice vidéo from real DC-6

I just came across this, I knew that a flight mechanic was needed to fly this plane, so much the management of the engines requires a lot of work, that the pilot and co-pilot, can’t manage between them, but I would never have thought that the mechanic had to help the pilot by pushing the throttle levers almost with his feet as they are hard

Anyway, PMDG, nice copy of the real one! 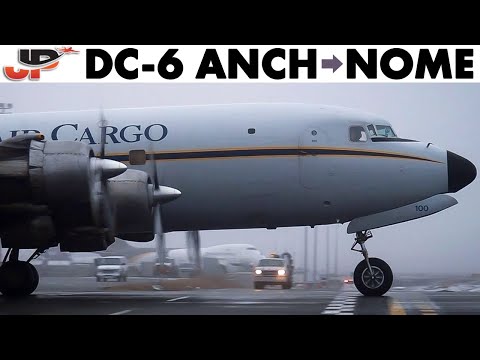 That’s one of the best DC-6 videos - thank for sharing!

And yes, the flight engineer running the throttles in the PMDG airplane is absolutely realistic.

This is a very cool classic video about the „new“ DC-6B in service in United Airlines in the 50´s
I have enjoyed it a lot and it gave me a different way to look at the DC-6 and the aviation in those years. 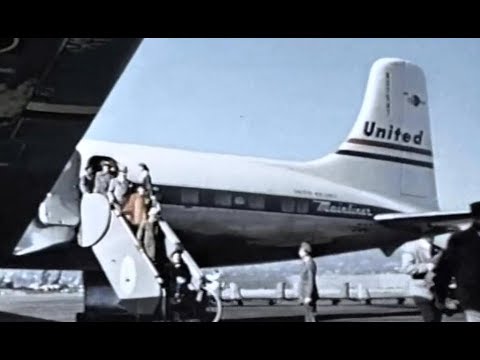 This is another favorite of mine 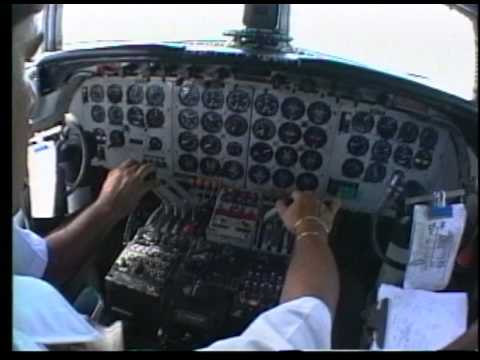 This is an excellent video showing how things were done way back then.

I was doing some research and sadly found out that Flight 608, shown in the movie, was the first fatal DC-6 accident. However, it wasn’t the same aircraft used in the movie according to the registration. I thought airlines “retired” flight numbers of accidents. If the movie was made in 1950, it would have been made AFTER the accident. Why would they show in a promotional movie the same flight number involved in a fatal accident? After the cause of the accident was determined, the entire DC-6 fleet was grounded for several months until they could be updated with the fix.

I suspect the movie was made before the accident and then put on a shelf somewhere until 1950.

FWIW, here is the link to the accident summary: DC-6 Flight 608

i"ve also got a few videos of my own on my page!! worked on the 6 every day for over a year. she’s a beast! Lockjaw 24 - YouTube