Agree with just about everything posted in this thread. Certainly Microsoft’s culture is updates constantly, with windows, so MSFS constant updates, breaks etc is not surprising. At this point, because of Nvidia this time, I have not ran this for over a week, so I do alot of truck driving in my only other simulator. All in all, my PC has MSFS, always will as it had since the VERSION 5 that was on multiple floppy disks!! So I wait, it is always loaded, just not able to use now and then.

Yes, at 4k (and with high Res VR) the GPU begins to pull some weight.
My 3090 makes a difference with VR and the same was observed with 2080 (VR being ok)

However, even my 1080ti could run ultra at 1440 and perform pretty well where my 3090 is barely utilized at that same resolution.
What I observed wasn’t so much a difference in performance between those two cards, rather a difference in GPU utilisation.

*Note. 3090/1080/2080 comparison tests were around late winter/early spring 2021
Note also, in late 2021/early 2022 I’m not really expecting or suggesting anybody to buy a 1080ti still an ok card but not much point trying to find one unless you have it just kicking around like I did.

Yes, I have to say msfs needs a lot improvement, and I am looking for ward to buy star citizen, it is a tremendous game, but my wallet is not very appreciate with that

There is always something that will limit the performance of an application. GPU, CPU, RAM, drive speed. A flight sim is obviously CPU heavy, so if you run it in a low resolution it will be the limiting factor. Having it in 4k and later VR, starting from December 2019 GPU was always a limiting factor for me. First a 2080, then 2080Ti and now 3080 Ti. Evert time I upgrade I can notice a visible improvement. I would say the 3080 Ti is the first one that allows me to game in 4k without compromises (not only in MSFS). MSFS VR is also much better than on a 2080 Ti, although still requires turning down some details. Most important factor for me is to have cockpit clarity = 100/100 render scaling.

I don’t agree that the graphics card doesn’t matter. It matters a lot, but you have to run it in high enough graphics settings (mostly resolution).

My experience would indicate that its not so much the hardware , but more the configutation and update state of the system’s software.

After eliminating weak Power supplies, bad Ram, failing hard drives, and failing cooling, the most variable differences between system is their software installation and current versions.

When I found that MSFS would not run on my old FSX computer, I ended up with a NEW inexpensive Nitro 5 laptop, that met the minimum requirements.

With no other software loaded, out of the BOX, it did not run MSFS well. CTD etc.

After some extensive diagnostics, system file repairs, and library updates, it now runs MSFS without CTD, and at an Acceptable FPS.

The point being, even new, out of the Box, the system was not 100% functional WELL ENOUGH to run MSFS, until things had been “FIXED” and updated.

So I have to wonder, how many are trying to run MSFS with an effectively “DEFECTIVE” PC.

But of course, that does not seem to explain the X-Box issues – or does it ??

Yes, It is annoying, I hope the Nvidia 40 series, DLSS, and optimization, Even new edition will fix this

it in 4k and later VR, starting from December 2019 GPU was always a limiting fact

Yes, GPU limit is caused by gaming optimization, nothing wrong with your computer, just msfs cannot order your GPU to do more thing

Can I have your CPU, GPU, RAM and storage, (PCIE, NVME, HDD disks)

They do fix bugs, but when they fix one, another comes out that is the main problem

The problem is, when they fix one mug another comes out

That is always the way though … you fix the big one and everything connected needs adjusting, do that and so do several more. It’s normal but improvements to A.I. programming is likely to see big changes in this respect … A.I. will be perfected just before it starts WWIII

Yes I think this is msfs team should be working on, they’ve let me down

Can I have your CPU, GPU, RAM and storage, (PCIE, NVME, HDD disks)

Sure, you can buy your own – 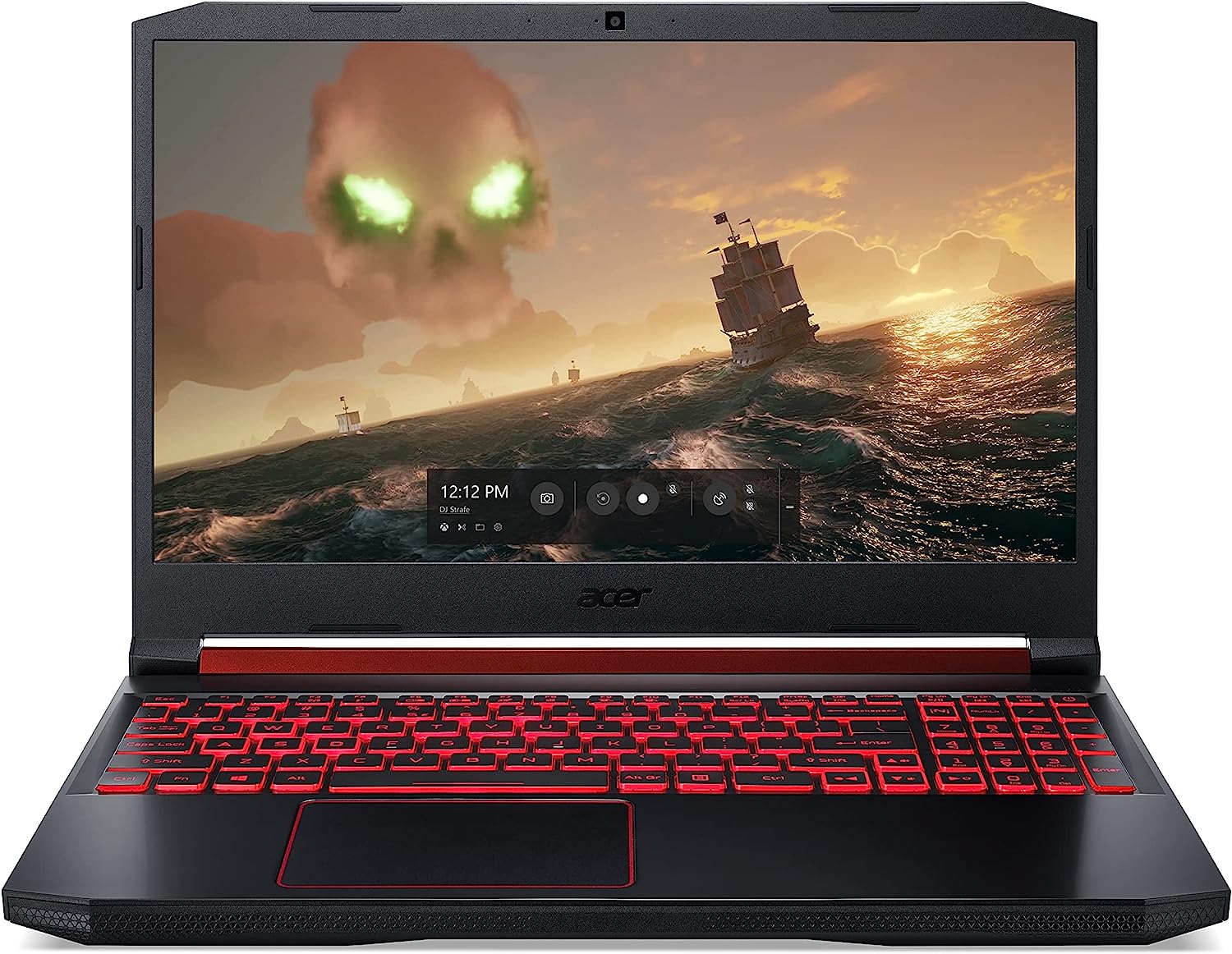 UH 1650 cannot get a that good performance for msfs

They do fix bugs, but when they fix one, another comes out that is the main problem

That is not the case most of the time. Not if you bring out regular bugfixing patches.
For MSFS they only release big updates and try to fix a lot of things in one update. Big complex updates cause bugs and those bugs need to be patched with smaller updates in the weeks after release. At least this is how other developers do it.

Hopefully they start giving us minor patches after big updates now to keep the quality up to par.

“Collided with an object.”

What? On the runway? During my multiplayer sessions, I have had planes taxi into me, no big deal. Airport vehicles drive through me on take off … nothing… but after this proud moment … I black screen because of a collision with an object? What object? Wuh? huh? WHAT!?

Welcome to the Crash and Burn society

Truly.
Nothing even comes close to being as compicated and massive. This is deep computing on an epic scale.
Never forget the years we lamented that there would never be another Microsoft Flight Simulator.

Closing as a duplicate of:
https://forums.flightsimulator.com/t/the-reason-why-microsoft-flight-simulator-2020-have-so-many-glitches-and-bugs/480903