There is no downgrade in SU5

In last DF video, they claim that they have info from devs that Xbox X version is running on mostly Ultra settings. [DF Direct Weekly #22: Flight Simulator, The Ascent, RX 6600XT, DLSS SDK] So obviously, to fit on Xbox hardware we are stuck with Xbox X as high end hardware also in PC version. That would explain all that downgrade in visuals. Its like scale shifted medium = ultra.

Downgrade is so obvious, and DP has info from devs that Ultra settings are on Xbox series X. So they had to downgrade to achieve this.

What is ridiculous about the thread? You have both users with and without issues trying to figure things out. If you have issues, they are very real, if you don’t, they are also very real. Helping each other try and remedy issues until the develops fix things is what these forums are intended for.

I think that everything that can be said about SU5 and it’s visual downgrade/bugs has already been said.

A lot of people are frustrated, angry and maybe even scared that their beloved sim is now forever broken.

I don’t think that’s the case.

This update was always about bringing Flight Simulator to the consoles. And by doing that, they had to make improvements to the sim that made it possible to put all it’s beauty into one of these (X)Boxes. I think they’ve succeeded and made it work, which in itself is a remarkable achievement.

These improvements also made a very big impact on the PC performance. And from all the Q&A’s I have seen (all of them) it’s very clear to me that they needed the improvement to make the sim even better and more advanced in the future, with new features and even more detail.

My point is, a lot of things have been changed under the hood and it was always evident that they had to see how it was going to turn out on all the different PC setups we have.
It really didn’t start too well but it’s most definitely going to get better over the coming weeks/months. These issues with LOD can be tweaked for PC users, slider can go beyond ultra and soon it will perform AND look better than it did before.

I really hope that the people who can’t run the sim now without CTD’s can be brought back on board asap. I also hope that they’re able to fix the altitude bug in the coming days. I’m sure they’re working hard on this.

It seems like photogrammetry is off in settings if not try to set it off and on again.
Maybe it loads in better then.

Exactly. Do they really think after playing for nearly 1,400 hours, I am making up the fact that the mountains morph into existence right before your eyes as you pan left to enjoy the view? The sim never did that before. This thread is ridiculous and extremely invalidating to thousands of flight simmers.

In the same way that most absolutistic statements like “pizza tastes bad” are ridiculous.

If he has no issues, thats great, but why make a thread saying “there is no downgrade” like hes trying to gaslight us not to believe our own eyes. He can say “i have no downgrades” and no one has an issue. The fact that you need this explained to you is ridiculous in itself.

I don’t know what type of luck you have but look at this. 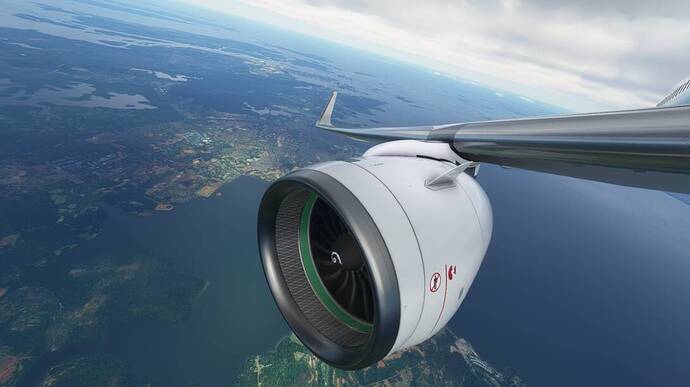 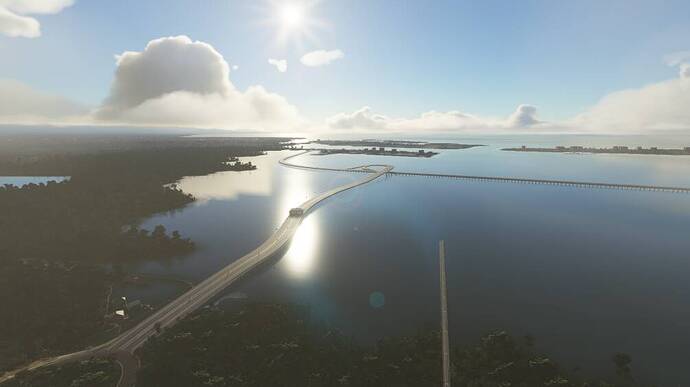 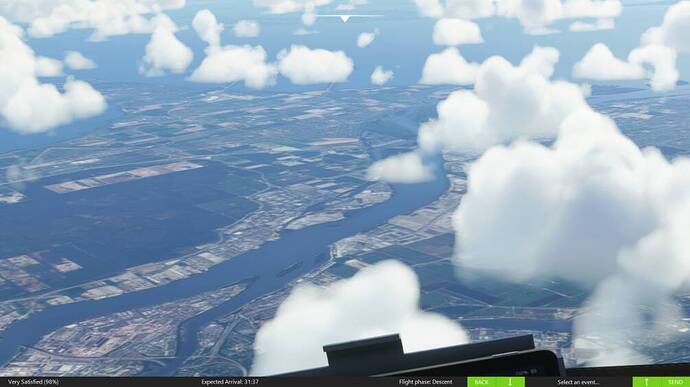 Same computer, same graphic settings, same internet. So idk how you can sit here and say there’s no downgrade in SU5. I have 400+ hours in FS and this is the first time my terrain has looked like this.

( That’s why some see differences and others don’t, it’s the very nature of this new feature.I’m so excited for the coming soon “Surprise FMC roulette reset” for all airliners lovers )

Yeah its a blury mess over flight level 250 since SU5

Funny isn’t it, If Asobo had said they needed to update the codebase to better support the initial console release before revisiting to correct the PC version, then this thread probably doesn’t exist…

Now we’re all living in fear that the best we can hope for on PC are the rediculous constraints of a gaming console which will become more out-of-date as time goes on…
(I don’t for one second believe that to be the case - but the point is better communication might have averted this reaction).

This ain’t no disco Asobo… this ain’t no foolin’ around - this is Microsoft Flight Simulator.

Threads like this just don’t do a single thing of anything good. You don’t see it? Good. Thousands do.

I don’t think thousands do see it though. There’s a relatively small vocal community on this forum who have done a really good job convincing themselves there’s a BIG visual downgrade when thats simply not the case. I’ve not seen a single before and after screen shot that shows any evidence of a BIG downgrade. A small downgrade? Yeah clearly though I’m more confident thats caused by technical issues due to overloaded servers as much as anything else.

Its actually kind of insulting

But so much of this actually kind of silly. Asobo have said numerous times the PC is going to get improved higher ultra and LOD settings to better take advantage of higher spec PC’s. When that arrives it’ll hopefully make everyone happy. Until then people should just get on with enjoying the sim, current bugs and issues aside, instead of getting their nickers in a twist because a beautiful looking sim is very, very marginally less beautiful than it once was.

Serious question; What exactly is just so God awful horrible about that last screen shot?

This really destroys the sim for you?

He makes some very valid points. Sometimes a thread like this has a way to combine and get everyone working together to figure issues and ideas out. Its not how you start, but how you finish.

This is a prime example of a ‘downgrade’ or certainly a change for the worst that I fail to see as providing a valuable trade off for performance. Up close, static textures like the tarmac or plane’s dashboard have lost a lot of their details. As mentioned in other threads there is an obvious issue with lighting causing some overexposure and neutering textures. White is overblown and most planes loose details etc… So pop-ins are one thing, tied to LOD and performance gain which I can personally live with, but I fail to understand the ‘gain’ brought by this overblown brightness. Otherwise, VR seems to experiencing weird aliasing issues even with everything cranked up to crazy levels vs SU4 which is disappointing as well.

I am not the one you asked, but that looks bad. Very bad.

He makes some very valid points. Sometimes a thread like this has a way to combine and get everyone working together to figure issues and ideas out. Its not how you start, but how you finish.

Yes, but it’s unfortunate we have to suffer through a day care center’s worth of crying to get there.

This topic must be satire

Yes. Considering my game looked amazing prior to this update and now it looks like trash, that definitely ruins the sim for me. I would prefer to see some sort of ground while I’m flying and not some blurry terrain the whole flight. Look at my 2 screenshots from SU4 and tell me if that’s fair.

Here’s another screenshot from SU4 & ask me again why the sim is ruined for me now: 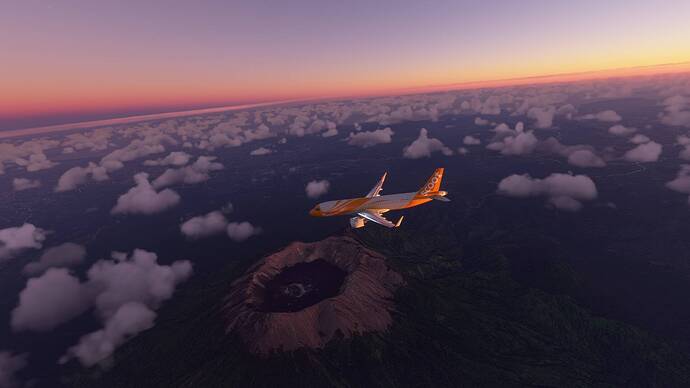 Really? When did they say this? You have a source for that?