True, it’s not only gliders (planes), it’s the whole atmospheric model. It will be quite some work to make that realistic ! You’d have to take ground temperature into account, wind, altitude… resulting upward airflow at the altitude… flowing patterns near mountains… it is a challenging 3d model. But I am sure it would pay off. MSFS is ideal for sail planing, because of its beautiful nature scenery. And for other planes… some turbulation would be nice… because it is reality !

In Simconnect (part of dev mode), certain airflow scripts can be run. But if you script something, it feels unnatural. People tried in the past, there is Kinetic Assistent Addon which can provide for a “thermal spiral” at specific locations. But it is a separate executable from uncertified source, sometimes triggering virus checks. Upward and downward airflow should be built into the simulation model itself. Upward air flow has to do with temperature ! there are no ventilators in the real sky.

As far as I know the visualization is not possible to enable right now with the dev mode.
Sebastian Wloch mentioned in one interview (about thermals) they want to implement ‘‘natural visualizations’’ like birds or gras movement etc. in the future.

I think it would show that thermals and a lot of airflow stuff doesn’t exist in the current state of the sim, that’s why there is no option to enable it, they just use it show what’s implemented right now, like terrain based up and down drafts (which are also unrealistically limited in their max. strength). 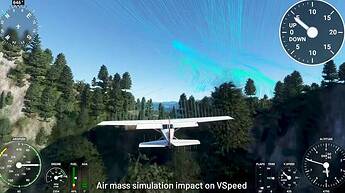 it is a separate executable from uncertified source, sometimes triggering virus checks

It’s open source and you can easily compile it by yourself. I have pushed the gliding community from day 1, but your words make me some criminal. Not cool.

Anyway, I could say it is the least problem. All weather variables are locked for edit, even wind direction for the aircraft in the current moment. This hotspots trick I have used has nothing to do with reality and will never feel natural, so the only choice we have is to wait until native thermal airflow will be added.

@ thealx2901 pardon I said that, I did not intend to attack. And we agree about the latter. Maybe I was negative because I tried your addin back in februari. It gave issues with E-Set and when it got installed, it did not seem to affect anything, or I don’t understand the UI. I’ve never wanted to give you a response in your topic, because it would wind down to another complaint… and I’ve heard about the issues with updates. Maybe it is a good sign ? they closed the door because they are working on it ? IMHO airflow forces is one of the most important things in RW simulation. It should be in the sim, not only near ground or as “wind engine”.

How do we vote? Sorry i don’t speak english.

Blue vote button, left side, next to the headline. Thank you

Here is probably the reason why they didn’t include any microbursts/ thermals and why they limited up and down drafts. Because reality can look like this! 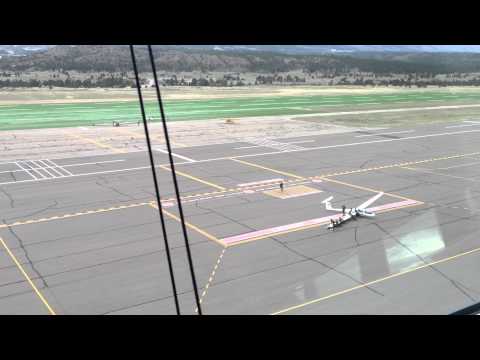 (and probably the alpha tester looked like this as well, before everything got reduced and limited)
but even for a casual player, having weather conditions which are not save to fly could mean more fun.

Please Asobo/Microsoft, stop the up/down draft limit and give us more realism!

Yes would defiantly to ave a different slider for real weather , although mine would be always on.

Is also going to be great to fly around my clubs and explore task possibilities.

Bring on the thermals , the gliders are well under way with a few models out already

% ! If Asobo announced an official glider is on the way, I would jump through the roof because of joy!

On the other hand, we have a lot of very good glider mods in the making and few already out there, like the Discus 2b. So if we get realistic weather, we would be good to go until they come up with a own one.

Removal of the up/down draft limit could be there with the next sim update, because there wasn’t one in the alpha, so it’s really just a question if enough people ask/ vote for it.

And if Asobo said the truth abouth thermals (that they are already in the sim), than the full implementation shouldn’t be too far off.

I’ve changed the first post a little bit, also included the first interview about up/down drafts and some ideas why it would be good to give us at least optional more realism, even without any additional visualisations.

I think the (third party) glider community would be happy as hell if we can achieve no more limit to thermals, up and down drafts for the next sim update

IMHO the Asobo comment “we’re limiting the up/down draft to 1000fpm” is misleading a lot of people to believe thermal lift IS there but it’s being limited.

The only lift that has ever been detected in MSFS is the wind, when it hits a hill, will blow up the slope of the hill. Nothing wrong with that, and gliders can use it for soaring along ridges, but it shouldn’t be confused with the much more widespread thermal lift that results from the Sun heating the ground so vertical columns of rising air occur, typically capped with a Cu.

here are the bulletpoints of the thermal interview statement from Sebastian (Asobo):

He confirmed it two times, thermals are already in there, but hardly reduced because they need to make them better. But I never noticed even the slightest thermal even with the most extreme settings, 1000 fpm should be at least noticeable.

The real questions are:

IMHO the Asobo comment “we’re limiting the up/down draft to 1000fpm” is misleading a lot of people to believe thermal lift IS there but it’s being limited.

The only lift that has ever been detected in MSFS is the wind, when it hits a hill, will blow up the slope of the hill. Nothing wrong with that, and gliders can use it for soaring along ridges, but it shouldn’t be confused with the much more widespread thermal lift that results from the Sun heating the ground so vertical columns of rising air occur, typically capped with a Cu. 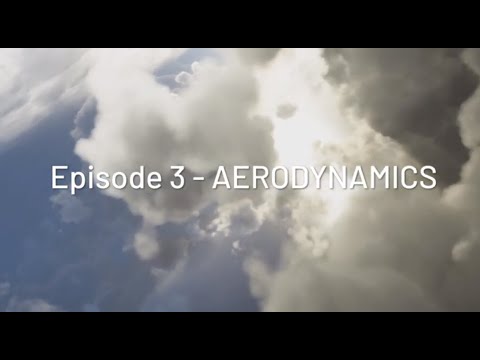 it’s easy to forget this video, but it somehow can give us hope that weatherbased thermals, up/down drafts gonna be there, as soon as they improve whatever they have to improve.

what do they have to improve (besides visualizations)?

Back 10 years ago, I had a glider game for Apple Airbook, don’t remember the name. For the gamers, it is nice when they can see where the thermal upward and downward airflow is. In the game, they showed the airflow with grey upward and downward 3D spirals. But in a sim, you don’t want any visualisation. When the altimeter goes up, you know you’ve got to turn and go in circles. In RL this is easier because you can feel what happens. But I think “visualisations” for airflow should be minimal or absent, maybe you could define an assistent setting for it… make visualisations optional.

I mean who actually needs additional visualizations? Nature visualizations would be a nice bonus and optional airflow visualization for debug reasons were already shown in the feature trailers.

Other than that we have an Vario and Altimeter in every airplane, if you are going upwards for ‘‘no reason’’ the reason is an updraft.

Why they decided to kill every aerodynamic feature that is linked to that, just because some people ‘‘didn’t understand’’ is beyond me and the biggest letdown of the sim.

but it shouldn’t be confused with the much more widespread thermal lift that results from the Sun heating the ground so vertical columns of rising air occur, typically capped with a Cu.

I finally found the interview part where he talks about the ‘‘flat terrain, temperature based’’ updrafts

So there is some good stuff in the making, it’s just we can’t see anything of it right now.
And that’s most likely because of too many complaints during the alpha where casual players simply couldn’t understand aerodynamics, which shows this statement from an old interview last year:

So we are stuck now in the situation of waiting a year for ‘‘visual helping integrations’’,
while having no realism option.

Asobo need to be made aware that the 10,000 ft/min updrafts they talk about are really only present in towering Cu-Nims. The kind of thermals we glider pilots talk about and need for good cross country flying (and their associated real world visual markers) are ground convected and result in a cumulus cloud forming at the dew point. They can happen at any time of the year. A thermal gets kicked off when there is a temperature differential on just 2 degrees between one landmass and its surrounding area, so for instance a village in the heart of the countryside. The bricks and mortar of the buildings will heat up faster than the grass and crop fields and a bubble of warm air will break free from the surface and float upwards.

For the benefit of Asobo. Thermals are stronger at the core (usually) than they are at the outer edges so they will constantly try to push an aircraft out of the thermal - a bit like white blood cells attacking a foreign body or germ. AND THEY AFFECT ALL GA TRAFFIC - not just gliders. So it is as important to get these commonly occurring weather phenomena right for everyone’s sake as it is to get the big winds aloft right. In fact, I’d go so far as to say if they don’t understand how cumulus clouds are formed - they really don’t understand meteorology at all. Incidentally, does their weather engine have the concept of the Dew Point or Inversion layers - or am I asking too much?

I’ll leave “Standing Lee Waves” for another post and another rant.