Thule AB, Greenland. Not on the map

I wanted to fly from Thule AB in Greenland because I spent a couple of weeks entertaining the troops up there in the 80s but I can’t find it anywhere on the map. I know where it’s located on the map but I zoom in and I don’t see it at all, just one small dirt strip near the town. From my research the ICAO code is BGTL. I realize this base has radar installations that track incoming Russian missiles so may be a bit sensitive but it’s by no means top secret. Are military basses like this blocked by MS?

That’s very much possible. Most of the data in the sim is from Bing Maps, so check if it is visible there or ‘blocked out’ (literally blocked by blocks). If that is the case, the AI can’t detect an airport there so it won’t be in the sim

Well, this is weird. I was actually able to fly there using VFR map and the base is actually there, just no runway. I landed where I remembered the runway to be and actually got pretty ■■■■ close haha. The scenery looks what I remember it to be, just needed my parka when I opened the door. The elevation data in that part of the world is pretty lame. I flew there in a C141 Starlifter from Maguire AFB in New Jersey, thanks MAC. This is where you were sent if you did something bad in the air force. 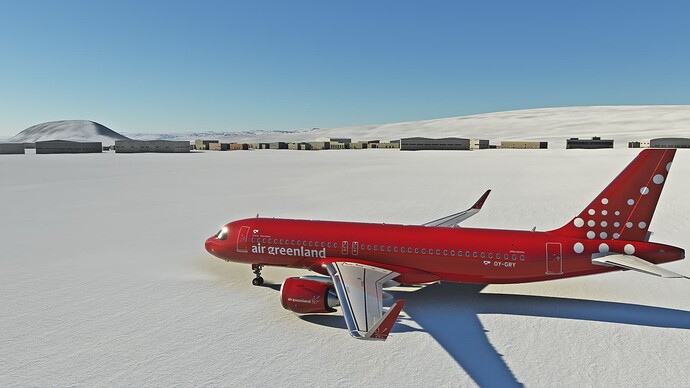 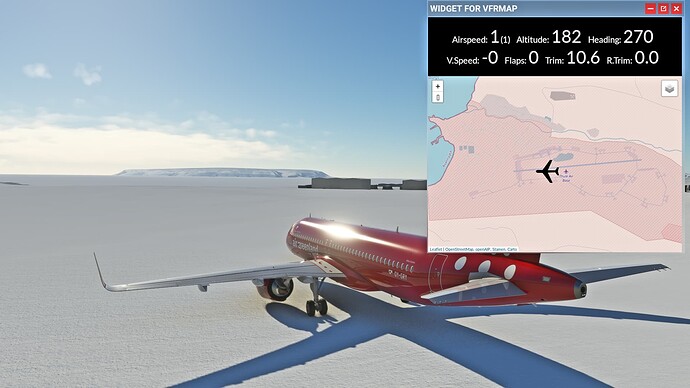 There’s a fair few missing airfields around the world due to a number of reasons like poor imagery, outdated imagery or plain old basic censorship. Asobo do add some in the updates though.

Istanbul Airport is missing in the sim due to outdated imagery back when the sim was released. Looks like Bing Maps now has it if you zoom in but still isn’t in the sim and it’s quite a big airport.

Google maps has pretty high resolution on it. I can even see where I stayed. The North star Inn.

Probably the same thing that happened to Stewart Alaska