TIP: To reduce the Snow on Runways & Taxiways

Test was done at KMTN, a default airport.

Who know what trick & work around Orbx might be using when generating Scenery !!,
I CUSTOM scenery “maybe” could have the option to clear the runways & taxiways of snow, with some form of “option switch” ??

Only Asobo could think snow on taxiways and runway could be cool. Thanks for your input.

I tried at CYUY a default airport and it did indeed make the runways/taxiways a lot more realistic in regards to snow cover. Seems 3rd Party airports such as Orbx LOWI handle this in a different way. 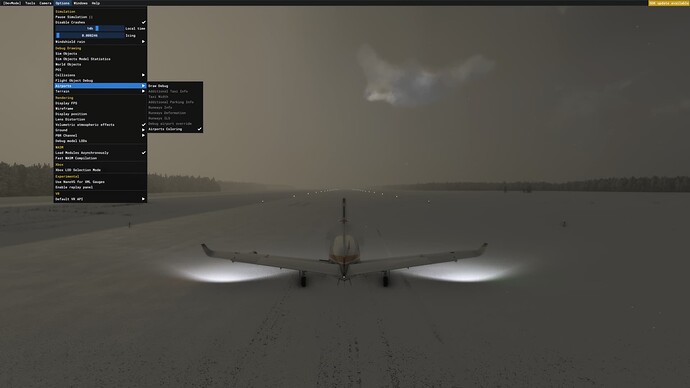 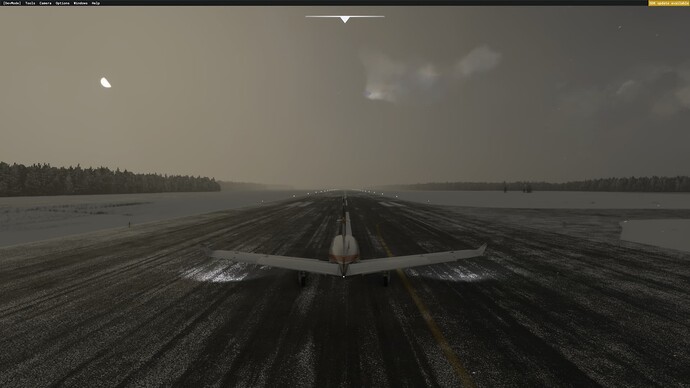 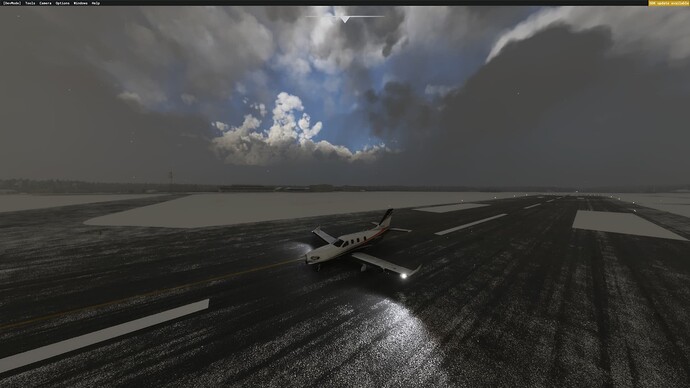 There appears to be some visual glitches on the runway though when above: 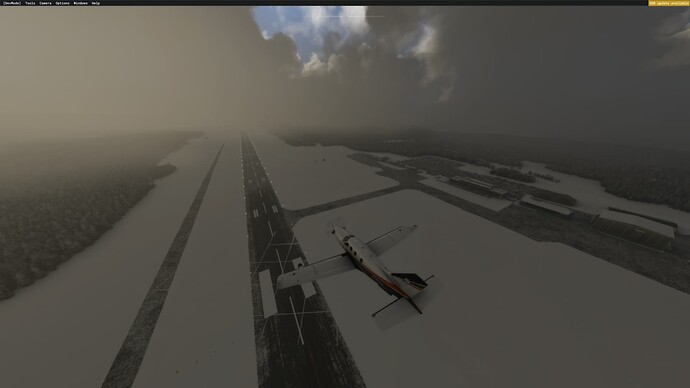 A suggestion would be controlled airports with more than 6000ft of runway, for example.

I suspect that Asobo has enough more important things to do, that worry about a little Snow.

At least there may be a few “work arounds” while we wait for a more formal solution from Asobo.

Posting this so that others know there’s an existing topic with #feedback-logged about having snow removed from runways, aprons, and roads.

Get rid of the snow on runways, taxiways, aprons and roads Wishlist

If there’s snow on the runway like in the pictures how can planes land?

Thanks for referencing the WISH Topic.

That is obviously the LONG Term, and far more complex solution.
This topic was a TIP for a possible temporary work around.

The simulation of Snow, its accumulation, melting, manual removal, is most likely a very complex thing to simulate, especially if Asobo is going to add, or allow 3rd party devs to add, AI Snow Plows at Airport ( 2028 maybe ? ) 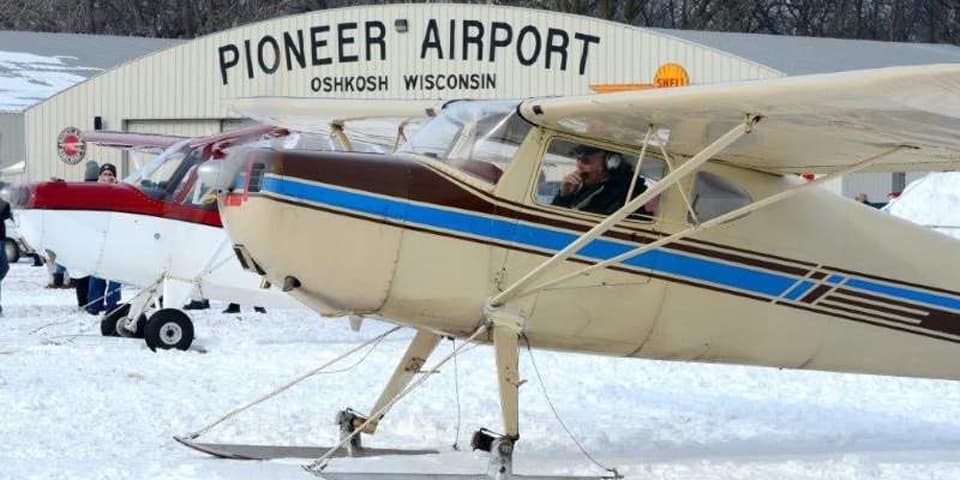 That’s if you can make out the runway, and not plow into the runway lights !

I suggest wheels down?

Will be interesting to see what XP12 does in this area.

Nothing like a little healthy competition between Flight Simulators, to keep them advancing , and constantly improving.

Wow,so funny. Thanks for your input.

Yup, I like the snow textures of P3D. They look a bit like the runway has been cleared but not like it had a floor heating…

I’ve been seeing those crisscrossing lines before. They are not related to your fix. They look like lights reflecting on the ground.

How does REX do it?

Ahh okay. I only see them with the OPs work around applied, not seen them before.

Not at the sim now to take screenshots, but scroll down to the bottom and check out section “Snow, Ice, Sleet”

A few cm of snow don’t make a runway unusable. It might be the case that it’s a problem for large and heavy airliners but with a small prop plane for example it doesn’t really matter. Of course you won’t want to have a strong crosswind or land slope down but a C172 and 2 people inside with 2-3cm of snow is really no issue at all on a (in our case) 700m runway.