Hello everybody. I apologize for my not very good English.
I thank the Microsoft team for the excellent graphic work done and for having introduced some new aircraft in the simulator, including the fantastic Daher TBM 930 equipped with the Garmin G3000.
However, I must point out some bugs and some important missing functions both for the aircraft and for the G3000 which, in my opinion, are important to be able to use this product in a realistic and therefore satisfactory way. 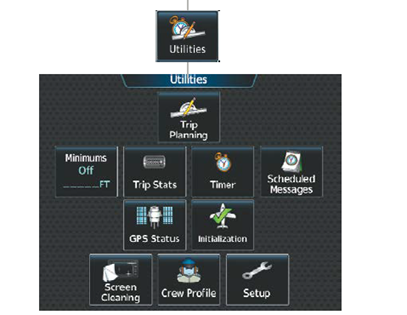 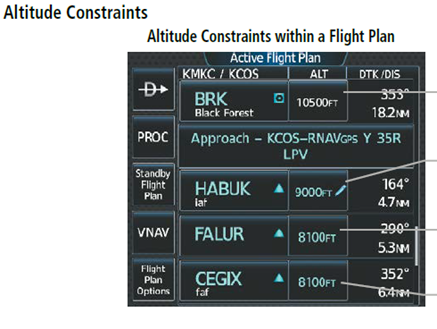 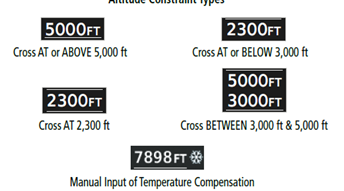 In addition, while in flight Direct TO will give you a magenta line to the selected field, but you cannot add approach data, and adding that data corrupts the Direct To information.

Yeah I just tried out the TBM after hours of enjoyment on the Bonanza (which is great with the working group mods). However, even with the G3000 mod it wasn’t long before I was beginning to frown and disappointment set in. If you think the G1000 is problematic in terms of missing RNAV and ILS approach data for many airports, well the G3000 seems to be far worse. I mean I know community members are working on these things, which is wonderful (they should get paid!), but there’s only so much they can do. I’m beginning to feel Microsoft and Asobo released a sloppy product. The scenery is fantastic, but not much else is fantastic…

EDIT: A few days later I have to admit I feel a little badly about this post. Asobo have said all along this is a work in progress, and the fact that I spend hours and hours flying my computer around from place to place must mean that it’s not THAT bad!

I agree with you because I too was disappointed by certain aspects that could have been better developed but in reality the default aircraft in all versions of flight simulator have always been simulated approximately certainly not in study mode. in other words, microsoft flight simulator is a platform on which third parties can work to make the simulator more complete and worthy of the name. Perhaps it is a bit early to draw conclusions, we will see in the coming months when the VR will be implemented and when professional addons such as those from pmdg or other houses will begin to arrive … In my opinion, the conditions for an important qualitative leap are there but we will have to wait five or six months. For now, the most demanding users will have to settle or wait (I have suspended my flight sessions) for the improvements. It will also be necessary to see how many hardware resources the new addons will require because I currently have a GeForce GTX 1080 which with the default aircraft and graphics at maximum on a 2k screen barely reaches 25 fps. when i install the boeing 737 i will probably get 5 fps so i will have to start saving money for an rtx 3080 …

For this Wishlist item, interested users should monitor the ongoing G3000 thread from Working Title, who has since joined the Flight Simulator family as a 1st Party Partner.

Many of the items identified in the Original Post here have been implemented. It’s not clear if all the Wishlist items can be met, but the state of the G3000 is constantly evolving for the better.

The G3000 mod is now officially part of the WorkingTitle group! v0.6.0 is now live. You can grab it at Github here: Release g3000-v0.6.0 · Working-Title-MSFS-Mods/fspackages · GitHub The file you want is called “workingtitle-g3000-v0.6.0.zip”. If you want to enable the map road display feature, you must also download “workingtitle-g3000-roaddata-v0.2.0.zip”. Refer to the installation instructions on the Github release page for more information. Some release highlights for v0.6.0: Implemente…