It’s great that we see lights again, but it’s bugging me a bit that strobes and nav lights etc still float like 5 meters away from the bodies somehow when looking at traffic.

Can we please get this fixed with SU7?

Are you using traffic mod “easy airlines + aircraft matching with default live traffic” in flightsim to? I noticed this but there is a Mod as well on flightsim to to fix this "Lights for VATSIN/IVAO airccraft after WU 6 - hotfix.

But this should not be the solution like said previously online traffic is broken…not fixed as mentioned.

The IVAO mod to which you refer used to work…not since the latest update though - at least, not for me.

I totally understand where your coming from, traffic is a big concept for me in flight simming. If they are not interested I would happy to pay like I have done for other flight sims. It doesnt seem a priority…dont get me wrong it is a great sim, but not letting weather and traffic to be developed by other 3rd parties is very annoying for me as a simmer.

I am not an expert on programming and what it takes, what I know you could write on back of a postage stamp.

I have voted on every thread, regarding this issue and have a zendesk ticit about this big issue. However it seems not an issue for most…

Yes…and that’s the point really. They are not wiling to allow others to fix it, yet at the same time, Microsobo seen adamant that they’re not bothered to fix the traffic themselves.

Personally, I doubt that is because they can’t - don’t forget that it used to work a long time ago - but rather that the suits upstairs have decided that it is not an important enough issue to most users to warrant spending resources on fixing it.

Even the offline AI is of little use; for although it works in 2d, it cannot be seen in VR (Oculus CV!), whereas ‘live’ traffic can be seen.

I really hope I’m wrong but…

Same for me on xbox, so no mods used and latest SU6 version installed, also no VATSIM or IVAO traffic, is all the (un)real time AI traffic… not seen on every single AI traffic but noticeable once or twice every now and then

But you dont see traffic depart…only landing then they disappear…like I said it is a good sim, and do enjoy it.but for me its an immersion killer, so give me the option to buy a product that does what Asobo promised.

Friday night at EGLL and lots of aircraft landing - which is great (even if 2 out of 3 have to go around due to the slow exit of the plane from the runway). However, in the space of an hour, whilst 19 aircraft landed, not one - zero - nada - took off. The Nav/recognition lights are still invisible as well…unless you are at least a mile or two away. Kind of progress then, sort of.

Just put this up.

There’s loads of incoming traffic here tonight…but not a single departing aircraft…not one.

As I said in a different thread; if you don’t fly IFR out of large hubs but prefer low and slow over the scenery (and there’s absolutely nothing wrong with that if that’s your thing) then traffic is likely to be of little interest to you.

Many users fall into the above category, unsurprisingly given the great scenery, so Microsobo seem to have prioritised VFR, independent flight.

It’s a great pity though, given what it could be for all users.

Just an opinion of course and those of others may vary.

They don’t always disappear when they touchdown though. I was doing landing practice at Medeira the other day, and I watched an airliner land, then taxi all the way to the gate. I wonder what decides this change in behaviour.

Yes they arrive…but never depart, as mentioned above.

Please tag your post with #pc and/or #xbox.
PC
Are you on Steam or Microsoft Store version?
Store
Are you using Developer Mode or made changes in it?
NO
Brief description of the issue:
Nav lights are miss aligned seems on big aircraft GA are fine 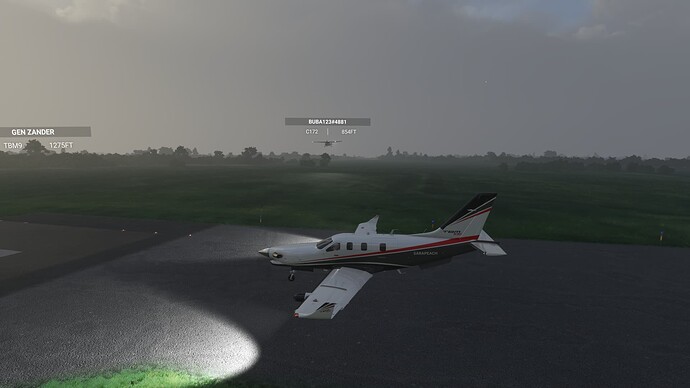 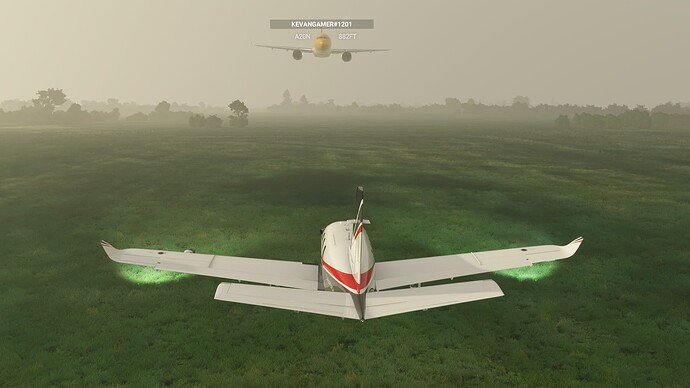 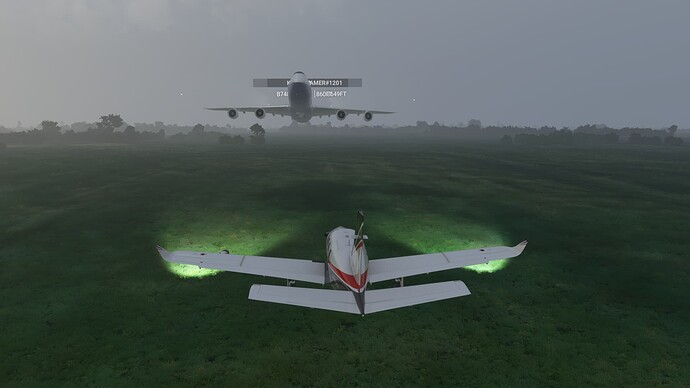 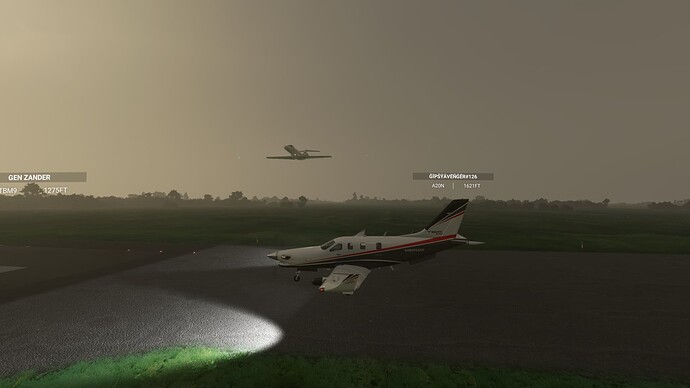 Give this a try: Uwa’s Light Mod

Steam version
No Developer mode
Brief description of the issue:
Floating lights are seen on other multiplayer aircraft 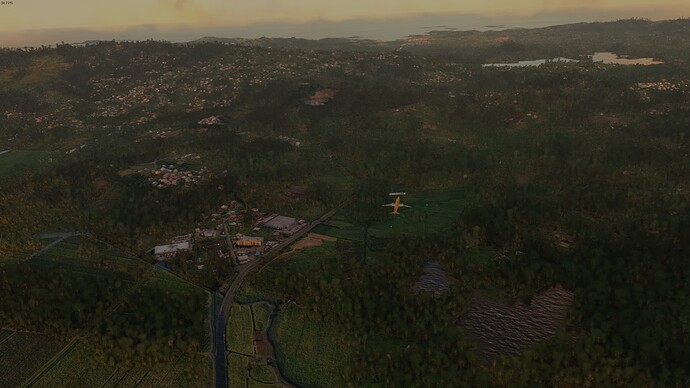 Detailed steps to reproduce the issue encountered:
I was using the drone cam on TFFF airport, saw another player in the Airbus, decided to follow. Noticed the lights were floating next to the plane.

Has anyone else noticed this?