This has been a bug since the earliest Alphas of MSFS but it’s still an issue and it’s ridiculous that it still hasn’t been patched. I would argue that many trees are 10x the size they should be and honestly it looks like cities have been overrun by flora. The attached screenshots are from YLIL which is where I fly IRL. There are matching screenshots of a video taken IRL which I have replicated to show the issue. The trees in the sim are many times larger than they actually are IRL.

If for some reason this bug can’t be fixed by having trees a realistic size there should at least be a slider or something in the graphics options to scale the trees to a user adjustable size.

It breaks immersion completely because trying to judge height is impossible (I think oh I’m pretty low I’m only ~ 10x the tree height when in actual fact the trees are 5x their actual size so I am 5x higher than I expect!!!) and often trees are in the way of the approach or departure end of runways.

Even in the landing challenges that come by default in the sim I have been on a 3 degree glideslope and had to fly straight through trees to get to the runway! 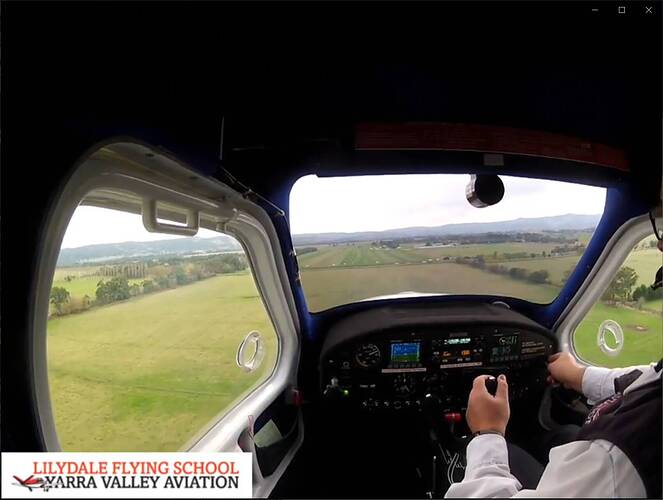 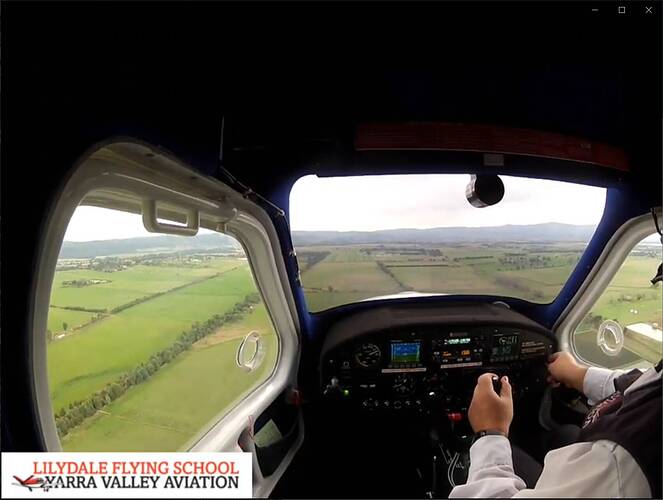 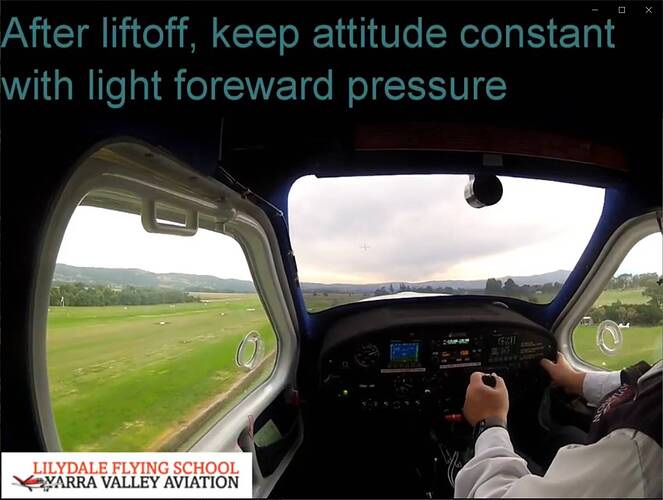 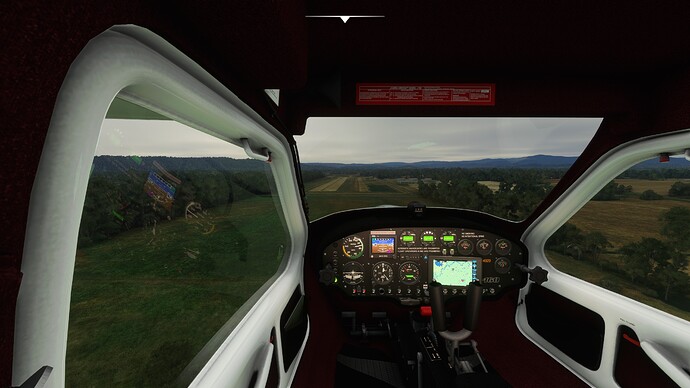 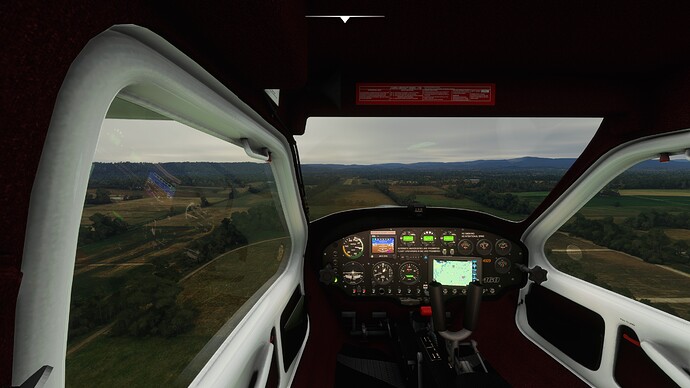 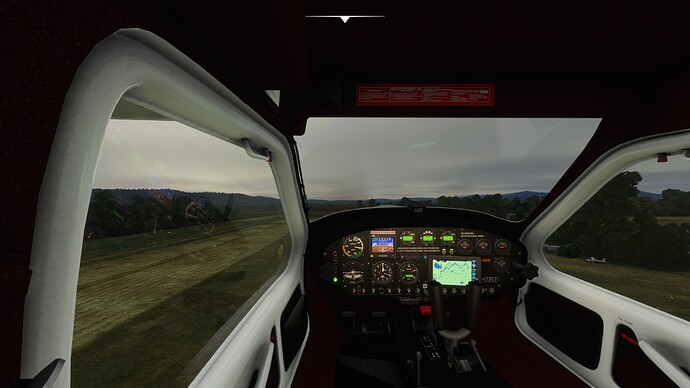 Terrible in the UK. We have our forests, but general countryside is littered with trees, that clutter it up.

in your case trees closer, so they look bigger, they show comparison more accurate and they was same, it’s illusion about big trees in game, just make please same video with trees at same distance
p.s. but this is not talking about no problems, in game trees not where they have to be, and much more than in real life, they have right size, some smaller or bigger but ok, another but - they everywhere, and sometime have wrong type, so that’s some time some of them much smaller or much higher, i think problem with not very accurate black shadow works, so with wrong trees type we can see wrong buildings, but i think it’s good enough, would i it will better, sure. critical? no

Nah I have slewed to the same location in my screenshots as the video was taken from. They are just as far away - just look closer because they are so huge.

That’s one of the issues I have with this bug actually. It’s really hard to accurately judge height or distance because the trees are so drastically sized

yes . trees are too big right form the start…if you are daring you can adjust them yourself.
but its a lot of work.

i don’t know how long you flight with monitor, i did it before millennium, they closer, and they at wrong place for sure

btw, with that perspective if they will at same distance they are not huge, they are gigantic

i watched more careful, you must be right

Thanks. That looks ideal. It spoils VFR a bit, sometimes you can’t see the wood for the trees …

Let us know how you get on with that MOD.

Thanks! Ideally the sim itself will be patched one day to address this but I will definitely try this mod.

Thanks, makes a huge difference, England doesn’t look like those huge forests in Oregon any more.

Strange that that Adnan chap can figure it out and Asobo apparently can’t.

It’s a text file so it should work if you just edit the tree sizes, I think. Certainly England looks much more English, we tend to have random patchy trees not thick forest.

I went through and pretty much halved the mins and maxes for the tree sizes in that mod and this was the result. Probably still not perfect but IMO its a LOT closer to real life now. I didn’t go to as much trouble as the first time lining it up and getting multiple screenshots but you can see the lines of trees ahead are very close to the screenshot from the IRL video now 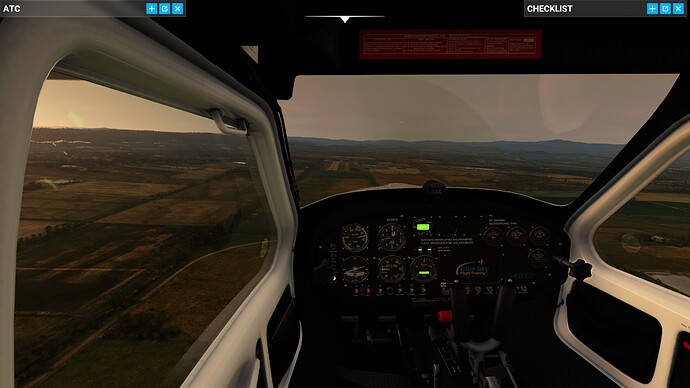 EDIT: If anyone is interested I can post the file I made but I still really just think this needs to be addressed in the sim itself - this isn’t something that should require a mod

Will have to give that a go.

So I ended up making a script that takes the base vegetation file and modifies the size to a certain ratio.

I have turned this into a mod that and uploaded to GitHub here: GitHub - Dr-Inkduff/MSFSAdjustedTreeSize: Add-on for MSFS to allow tree size to be adjusted to more realistic values

i made this tree height modification that someone linked to above , (the one on flightsim.to) .

i think making the trees any smaller will be unrealistic. But if you have areas where you still feel the trees are larger than they should me, please send me some comparison photos.

Making trees too small is only possible for autogen trees. And if they are made too small then forests and woods will start looking very bare and sparse.