Am I the only one who think trees lod, for generated trees, is way too low in the release version?. It’s kind of weird because it behaves very oddly/differently depending on the place you’re flying over. Some times it might look just ok, but others it looks really bad (maxed out settings). Look at these screens (LA, USA):

Look how sparse the trees are given how pretty ■■■■ close to the plane they are. Also, the shadowing on them looks quite bad and out of place unless extremely close.

Here are a few shots showing how the density abruptly changes as you get closer to a near hill:

Note how the zone has some dense trees cover, however, unless really close to them they are not being loaded at all (maxed settings).

Another issue is that the far rendering technique (with respect to the old alphas) is, imho, not very good, as trees seem to be loaded picking random units inside a denser group which creates a bad visual effect of emptiness and size mismatch over mountains and with respect to other trees once you are closer to the forest (also look weird over the hills crests). 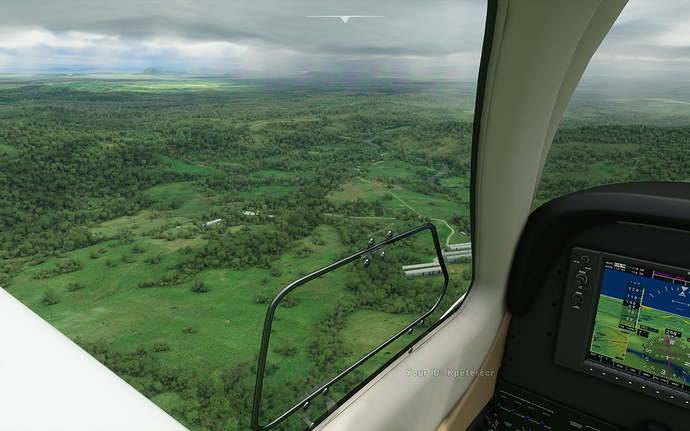 This wasn’t the case in the first alphas, where a better technique was used (or maybe just the better LoD made it less evident) . It can be shown in old screens, where trees were loaded at amazing distances: 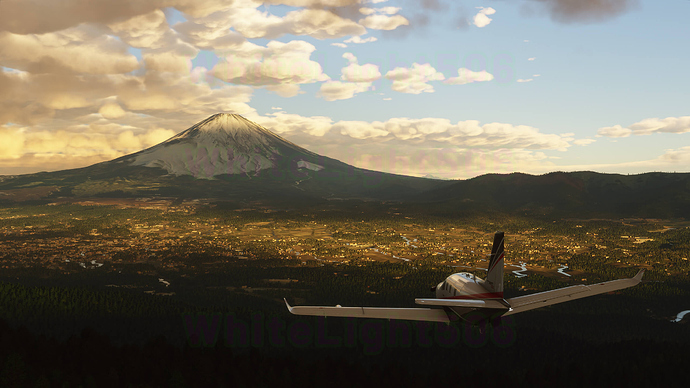 I understand performance optimizations, but I think they were a bit too far trimming trees LoD. And maybe it is not that much the loading radius what makes things look worse, but the odd looking fading (especially for the bigger trees), which doesn’t look like the old one. In any case, I loved how dense and perfectly blended trees looked in the old builds

. I wonder if Asobo could bring it back, or maybe a new “insane” setting could be added to make trees load like before and with a higher LOD radius

8 Likes
LOD scaling and loss of detail post patch
LOD problems - Trees Fix Revisited
Where Has All The Vegetation Gone?
Another big patch. LOD still terrible compared with pre Alpha 1.6.x, which looked perfect
1.9.5 and .4 have the best image quality and AA, EVER!
Tree's, lots and lots of tree's
N316TS split this topic August 21, 2021, 3:41am #100

123 votes have been moved. 124 votes could not be moved because their users already voted in the other topic.