Turbulences have been reduced by 90%

I found the thing about crosswind. It’s per plane actually. cessna 172 has it already canceled out. maybe thats why it handles bad after touchdown in crosswind? 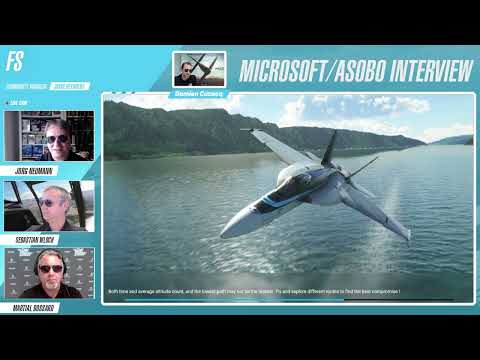 At FL390 the wind was constantly jumping up and down by a few knots. Is that realistic turbulence?

It can be turbulence up there as well that means it’s realistic. But if it should have been when you were flying i don’t know. Clear air turbulence or mountain waves maybe.

Maybe they add this from meteoblue into the sim 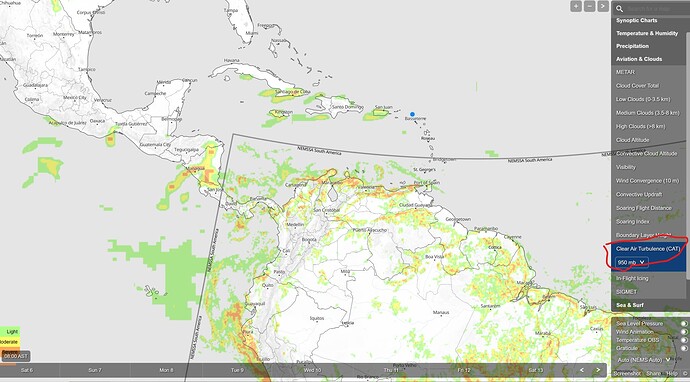 We can’t see what data they inject, only meassure/observe it and that you did

You had light turbulence at FL390.

I noticed the same thing at 16,000 in the TBM. Is it possible? Sure. But it seems to be a given now, which is not normal.

Up/down means vertical right? That means it also can be thermals. They reduced the turbulence at high altitude in su10.

Turbulences and drafts have also been reduced by 50% at high altitudes (from release notes in su10 beta).

Maybe they should reduce it more. Not me to decide. I like that we have turbulence. Feels like we flying a plane. Not a train. Actually after su9 with thermals the air felt so much more alive than ever.

What I would really not like to see is arbitrary changes or settings. It would be great if they injected the weather and the planes fly as they should. The one way to wind up with a real mess is if we reduce this 50% here and add 10% to that. I know you agree on that.

I agree on that. I would like them add/tune things based on researched data. Not add or remove something based of us users that instantly says something is wrong. That includes me too

I think we all can agree all of the aspects in the sim can be improved. It can always get more realistic. Thats the point with a sim.

I started to be around here when they removed gusts in su4. I don’t wan’t them to remove more features. Only improve them.

If they can’t improve the feature let it be until they can. Same thing with all of the things in the simulator.

Many more would complain if they removed the whole live-weather feature because it were overdone/inaccurate or something. But it’s the same thing.

Well, hope Asobo got some valuable feedback from this thread. I think it is a really constructive thread about turbulence

RL PPL student here.
1,5 Weeks ago I flew an Aero AT-3 in a quite unstable atmosphere. My findings from that flight: we were bumped about nearly all the time. There were only a few moments of smoothness, mostly over water or flat fields.
So my conclusion on that basis would be that it’s not overdone at the moment, and certainly not ‘way’

oscillations seen in the wingtips seem almost uniform and unrealistic by my untrained eye and it bugs me a lot more than the turbulence which is a real pain but probably correct. I’ve been in a 152 in summer and it was pretty choppy!.. Definitely didn’t bring up my ill thought out breakfast of Mars milk and Curry pasty!

I’ll add my findings that this is not so much a matter of over/under-done gust effects. It’s a missing element, see:

The turbulence right now feels very similar to the experience of flying through a cloud, where the plane shudders and shakes like a wet rat in rapid tossing jolts. Until it comes out clear on the other side…

Unfortunately, in the sim, this behavior is continuous and monotone. In clear blue sky, at FL380, a plane now shakes constantly, like it’s driving over cobblestones. As if inside an invisible cloud of infinite uniformity and size.

Truth is: There is a missing element in the data pipeline that abstracts RW weather data into the sim. In technical terms, this is known as “Amplitude Modulation”. In noise function design, the concept is more often known as “octaves”. I’m sure the capable programmers at Asobo are familiar with these notions, yet they seem to have been left out of the current implementation of gusts so far.

Currently, we have wind that does this:

That is a single octave of randomness, shifting the winds up or down to a given fixed amplitude.

While that might appear altogether different, there is but a single small difference between those two functions: A Single Extra Layer of Random Noise.

Setup another layer of noise at a much broader period than the one governing the wind changes, then simply multiply the output of that first signal with this extra layer. The result will be as you see in the second example.

Ideally, you’ll also want to clamp the output of the second layer above zero, but leave it’s noise amplitude to range between -1 and 1. The result then will be that whenever the function commands a value below zero, you will have a pause in the turbulence. A simple, yet VERY convincing depiction of the well known lulls and smooth patches often found in between bursts of roughness.

That much is a critical lack that currently reduces the existing gusts simulation to a crude caricature of turbulent flight conditions.

At present, the system does not appear either under or over done. It is just too simple to pass muster, yielding far too regular, unauthentic perturbations and requires the simple addition recommended here for it to become truly believable.

Nice concept and very well explained!
I would add that the spectrum of turbulence is quite well known and can also be parameterized using the large scale weather and surface and terrain properties. The spectrum should then be transformed into a time series of the turbulent velocity components. This way one would achieve a physics-based turbulence feel and dynamics in the sim. Just as the display rendering is physics-based, and the flight dynamics too (presumably).

@StatesideSiren4 you might consider re-titling your thread so that it falls under the Release Note Number 30 about Turbulence, as it currently doesn’t have a linked report, and ask the moderators to notice it:

The release notes will be numbered per line item for your convenience. If you wish to test a certain line item, simply create a new topic in this category and follow the Topic Template prompts. We understand that not all line items will be actionable or provide clear enough direction. However, if there is a line item you see that you know you can test, please feel free. Thank you! The Topic Template will look like this: Please title your post with the number of the line item and the first 5-…

167 NEW FEATURE: Smart Docking System is available! The game is embedded in an ImGui window while using d…

Great suggestion, I’ve done so, thanks!

If you check this, adding limits/force it into states in what the fluid can do makes the fluid simulation static. Is fluid static? Nope. They should only inject the velocity then the fluid should simulates it self. That is what they wanted with the sim at release. But as soon as they released the sim many users complained it didn’t match METAR. But set the wind to be as METAR says will make the fluid static/forced=not a fluid. How to both simulate a fluid everywhere but at the same time have the windspeed and direction set as METAR says? I have no answere on that. As long as the weather/air needs to match METARs we will never have a realistic atmoshere. Especially around airports with METAR where i think most of us want to have realistic atmosphere behaviour. 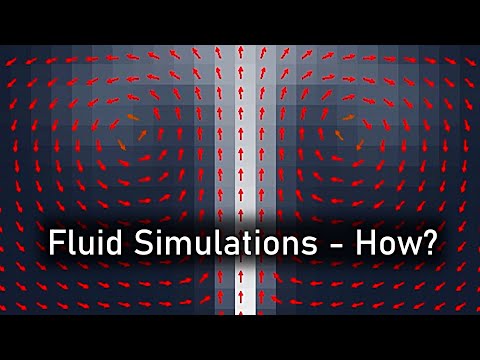 To me it’s more important to simulate the atmosphere in a flightsimulator than have the weather as METAR says all the time with hard transitions and limits that cause unatural air flow and weather. All aspects of weather should be dynamic as it is IRL.

Dynamic fluid simulation is the future of flight simulation but devs are limited by METAR or those saying the turbulence is overdone without having facts.

I’m really looking forward to 20KM CFD in the sim. But i also know they need to set it in a fixed state near airports with METAR because if they don’t they will see complains the winds not matching METAR.

The numbered feedback should go in:
https://forums.flightsimulator.com/c/sim-update-10-beta/331

As I write this, no one has posted this as tested.

I can try test it. But It’s hard to just test like that. For example they reduced the thermals below 0KTS by 90%. 90% of what?

Good question! I don’t know, but I will ask what contributes to turbulences in MSFS.

I know it is the thermals and those are different depending on how hot the ground is. But there is so many different things causing that hot ground as the devs explained in a q&a recently. I think, the easiest is to just tell if the turbulence feels smoother below 3KTS and to me it does. Then if it’s exactly 90% lowe i can’t test

Yes, in the real world there are many factors that would cause this. What is and what is not modelled in MSFS; I’ll ask about so that a recreation can be replicated.

Thank you so much

What is and what is not modelled in MSFS

Also want to add that they can’t simulate the air 100%. It’s impossible. And things are not implemented yet. I think thats why turbulence can feel unnatural.

Sometimes we need to have patience and that includes me too