SO I was getting ready to fly down in Baton Rouge when I went to launch the sim, and the icon was gone from the taskbar.

Upon further investigating, somehow for reasons unknown, the sim apparently decided that it was working Too good and uninstalled itself. The entire directory is gone, with my community folder. Just when everything was working 95% perfect.

Nothing in the Windows event logs (sure would be nice to have events for the sim, given the complexity). No nastygrams displayed. It’s just Gone! W_ _?

Has anyone else seen this happen?

You are not the only one!, I had this problem around two weeks ago.

Please can you check to see if the drive you have the simulator installed on, has suddenly acquired unallocated space? This is what happened to me. I believe the problem MAY be due to third-party buggy freeware software which has been compromised or infected in someway. I do not believe my problem was cause by errors on my SSD drive.

Download the Microsoft Security Scanner from this Microsoft webpage…

Get the Microsoft Safety Scanner tool to find and remove malware from Windows computers.

I had a seemingly malicious registry key that disabled my anti-virus and caused Bitdefender to crash when trying to scan the computer and that is why your anti-virus might not work or detect a malicious registry key. Run the security scanner and let it remove any suspicions registry key that it finds, especially a key that disables your anti-virus. As the scanner is running in real-time, you may see threats pop-up as it discovers problems. Some of these threats will be false-positives. The scanner will check the Microsoft on-line data base and will cross-check it’s findings and you may find that you get a report that no threats were found at the end of the scan. You will find a log of the scan on your computer. The log file may not tell you the location of any potential threat only the name of the threat and if it’s a registry key, the full path to that registry key. I had to watch carefully the scan to see what files/folders were being scanned when the first two suspicious positives were found, you will see that it may say something like, ‘Threats found 2’ and so-on while scanning a certain file or folder. If the scanner is scanning a freeware third-party MSFS add-on when the alerts come up, delete all the directories associated with that application just as a precaution. You might want to film the scan running on your computer with a cell-phone and play it back in slow motion to see which folders are being scanned when the alerts pop-up because the scan works very fast!

I had to do a complete re-installation of my simulator and fix the unallocated space problem, I let it run the install and went shopping, came home just to discover that something had the CMD prompt open and had entered code into the CMD prompt, I was just in-time to close the CMD prompt, I should have taken a screen-shot. This was nothing to do with the MSFS installation which was running at the time.

I already launched the installer to do it’s 131 GB thing and I took off for the bar with tail between my legs.

Thank you for your advice. I will do as to ask/recommend tomorrow morning 1500 zulu.

Another good reason to use a quality and user tested BACKUP system.
Just restore your “OneStore” folder and you have saved yourself a 125+ GB download.

Thank you for tip. Downloaded scanner, running it on my C drive. So far it’s found 16 or so issues. I am using Windows Security because it does not stop MSFS updates. I normally use Zone Alarm extreme security, but it blocks MSFS in the store and if updates they just do not show up. I have bugged this in zendesk, and also with Check Point, to date, almost year, no resolution, CP says I’m the only one, yeah sure I am. Zendesk has not responded period on this one. So they have given up on what is causing it.

I doubt a freeware developer would knowingly write software that could potentially damage a computer however, I think in my case an application, (I have two suspect freeware applications) had code in it or a potential vulnerability which may have opened a backdoor on my PC.

I am not going to name the app/apps that I suspect have a bug because of the implications of being wrong however, I will say that it is the responsibility of everyone to be wary and keep their guard up. There is malware that can disable your security on your computer, in my case it caused Bitdefender to crash while scanning.

My computer was compromised, the threat kept coming back until I removed the suspicious app’ at which time the Microsoft Safety Scanner gave me the all clear. This could have been a false-positive, I could not take the chance! This is a very powerful tool, I recommend everyone to download it as an extra level of protection. Meridian found 16 issues on his computer with this tool. Don’t panic! because this is not unusual during the scan because the scanner will ‘call home’ to check it’s findings against a Microsoft on-line data base and will drop most if not all of it’s initial alerts that pop up during the scan.

My simulator appeared to run better/smoother after my actions!

I am unable to finish looking into my problem because my PC is away being upgraded. Until I get my PC back, there is not much I can do.

Tip: Also try Malwarebytes free, this is a good tool and will run without conflict with other AV software. You might want to enable ‘heuristic file scanning’ too but this could throw up some false-positives. 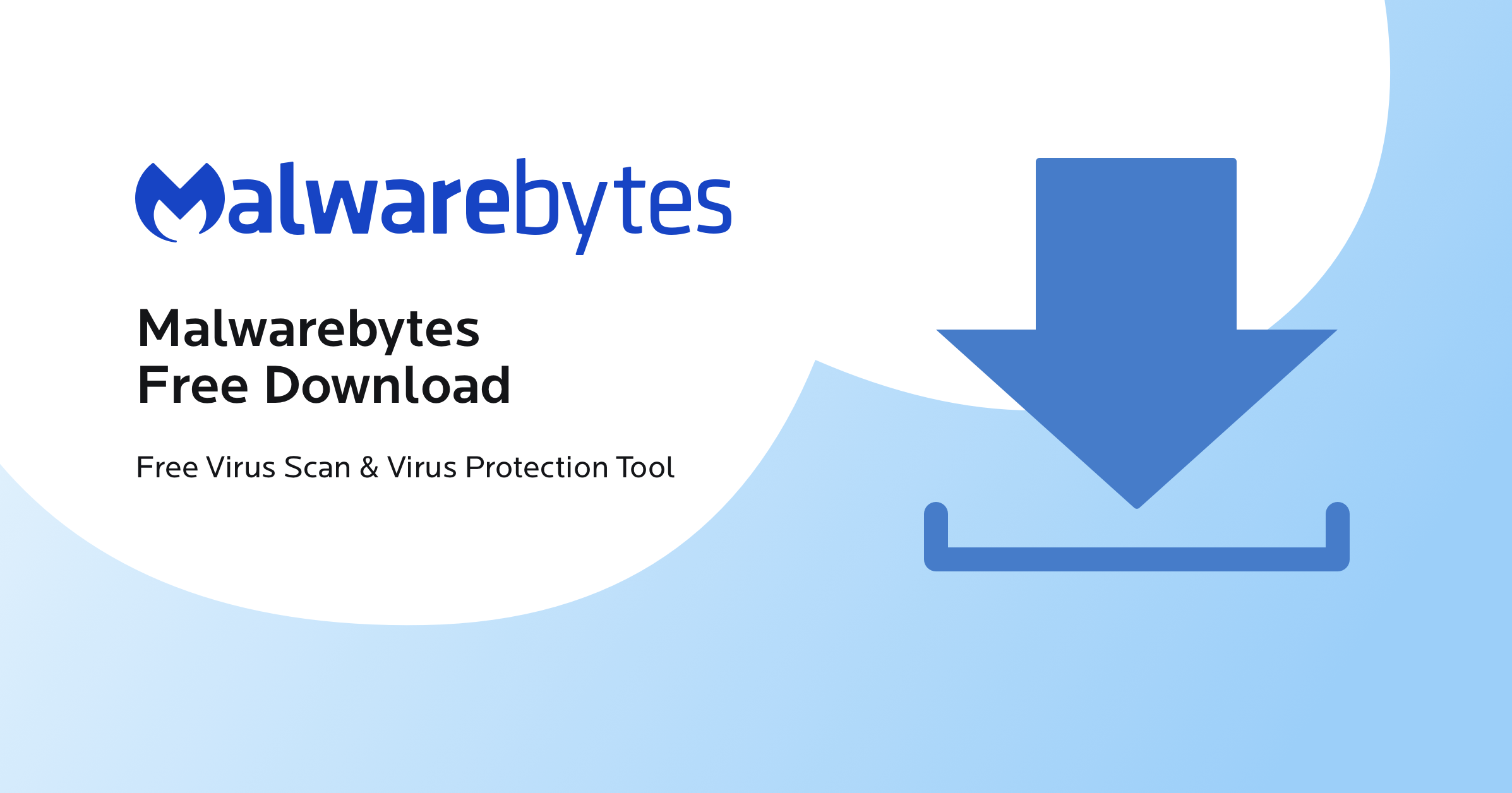 And finally… I suspect the MSFS folders were still on my computer but had become invisible to the operating system. Difficult to say because my SSD, (on which MSFS was installed) developed a significant size of unallocated space which I had to repair. Everything else remained intact on the drive and unaffected, MSFS had just vanished into the ether! Fortunately my Community Folder was backed up as it vanished too! I use MSFS Add-on-Linker and this app saved much of my Community Folder content and is not suspected of being buggy by me, I have no concerns with this great application.

Some of the bugs being reported to Asobo may not be entirely their fault! Keep this in mind…

I’ve been using MSFS since the latest update but when I tried to start the sim I got a message it wasn’t installed in my computer. I’m reinstalling right now. I also had to reinstall the XBox app. Has anyone else had this problem? Will it rediscover all my add ons? Anyone else have this issue and find out what is going on?

Hello Nerfmuerf, Today I ran ORBX Central and no flight simulator could be found. The MSFS 2020 directory is completely empty! Fearing a virus, I have run Bitdefender and Malwarebytes and nothing found. I am totally mystified by this. At least I am not alone. I ran Win 10 update a couple of days ago and updated drivers. I am worried now because this is totally weird and I am the only person using the computer. If anyone else has experienced this, please enlighten me. Charles.

I am using MS Security as the only Virus/Malware tool on my Win 10 computer. So far, MS, with their almost daily security updates, have kept my computer virus/malware clean. I acknowledge that MalwareBytes is a pretty good tool and I have used it in the past BUT only as a second scan when I felt uncomfortable. I DO NOT keep MalwareBytes as an active app on my computer.
…
Also, which is SUPER IMPORTANT, I keep a running backup of my OS (MSFS is on my C Drive).
I run a double backup, running a full backup A this month and a full backup B next month, with differential backups created every week for both A and B.
…
If I lost my MSFS Official Folder, my Entire Drive or a single file, I could replace it quickly. A single file could be restored in a minute or two, an entire drive could be restored in 20 minutes.
…
Something to think about.