Unrealistic displaying of aircrafts in the distance

Hey is there anyone else here thinking, that seeing an aircraft at daytime because you see the lights blinking is not realistic? Usually in reality if you fly at (for example) FL50 you will see most of the low altitude / VFR planes by the sun reflection on the plane or just the plane model itself and high altitude airplanes / Airline traffic by the contrails and the model. You will never see the lights as much as they are displayed in the sim. (okay, maybe if an A320 is on direct course at your position with landing lights on

)
Being only able to see traffic in the sim by searching for the landing lights seems a little bit meh to me… Especially if you can see the lights even if there is a Cu cloud between you and the other aircraft xD
And since there are contrails in the sim, and good model physics, why can’t we have it realistic?
Wanna know your thoughts about it and what could be done about that!
Stay safe and fly safe everyone!

Build Version # when you first started experiencing this issue: always

Did you submit this to Zendesk? If so, what is your ticket #? no

Probably to save your CPU from overprocessing those effects to make it realistic at the expense of your FPS. Same reason why AI traffic are using lower LOD quality and simple lighting effects.

I totally get this point! And yeah, constructing a complex reflection system for every little airplane could be a little bit too much over the top.
But maybe there is a way to work around this? I mean, at least it is more realistic to only display the aircraft model, without the current light effect, without a possible sun reflection. Wouldn’t be so cpu hungry

Another thing that came into my mind: What about the contrails, i know they should be in the sim at the current state but i haven’t seen one yet! You got any idea why that is?

Contrails are there, I have a few flights where I’m close to a nearby aircraft flying on cruising altitude and contrails are visible,

How close do you have to be to AI traffic to see contrails?? Is this in live traffic also? I rarely see contrails on the AI traffic, but can see their little lights!

Well it depends on your Objects LOD, I guess. I set mine to 160 and I can fairly see their contrails from a distance. I’ve had them recorded in this video. You could see I’m flying with a multiplayer aircraft ahead of me and that one doesn’t have contrails. But you should see an AI traffic appearing from the right side of the screen in an intercept course and as we get close, you can see the contrails appearing for the LNI 873 traffic. 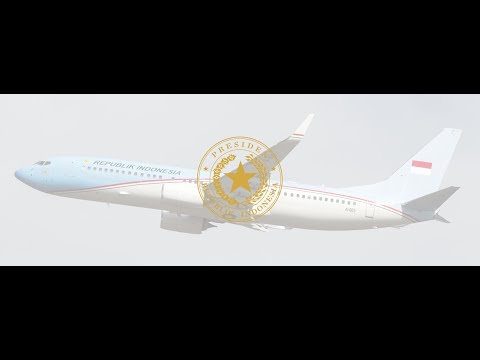 ahh pretty close then. I fly GA, and I thought that when airliners passed above me I would see their contrails, like in real life, 11Km away … but no… Maybe I will have to wait for the Chemtrail add on

I dunno, maybe if you put everything to ULTRA with max LOD, maybe it could work from afar.

But I think that there’s a set range that you can see coming from the air traffic, since the sim only spawns them up to a specific radius from your aircraft.

So if you’re on GA flying low and slow, and you’re start seeing air traffic lights from afar, it’s most likely that it’s already on approach, so it would be a lower altitude, hence, no contrails.

I am at those settings, so you my be right, it is probably an altitude v LOD issue…