You’re on PC right? I thought this issue was only on Xbox. 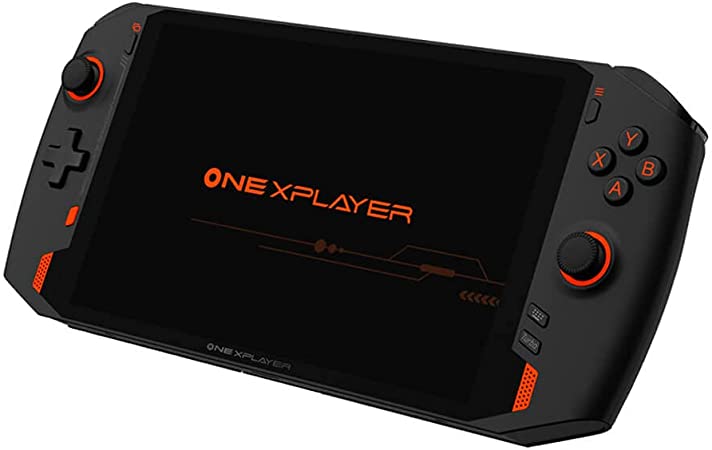 I thought it might be something to do with some kind of interference pattern between the two engines, so I did some testing with just one engine powered up and it is indeed an issue with a sample looping over and over. I’m guessing that engine sounds in the sim are typically made with multiple samples layered over each other to make a rich blend, perhaps it’s just one of the component sounds that is the culprit. I’ll have to do more listening and testing. I compared with a DA-62, and a single engine in that doesn’t exhibit obvious looping.

In this case it might actually be better to have the engines slightly out of sync, so there’s a bit of interference pattern that distracts from the looping drone. Not sure, will have to test.

TBF it is a very good sound, but it is a slight shame that a loop is so obvious. Hopefully that could see a tweak in the next update.

Assuming you’re on PC and didn’t purchase from the marketplace, my bet is it wouldn’t be too hard to modify the nosewheel to make it castering rather than steerable. When I get a chance I’ll check it out.

Yeah I just had a quick look in the flightmodel.cfg and it looks like it should be easy enough -

There’s also an option that marks it as castering or steerable.

guys, i haven’t rudder pedals, and use twister axis for rudder, please give back option for taxi roll by rudder, yes we can use engines and buttons * and - but, please
p.s. i don’t know what that was, but now everything ok:)

Is there a manual for this addon online ?
I could be interested in a purchase but I wanna read the manual first

Hmm. There is a 54-page manual that comes with the add-on but I can’t seem to actually find it anywhere online. It’s a shame, I wish all developers would just put their manuals on their websites, I’d think a lot of potential buyers would want to take a look at what all is being simulated before buying.

EDIT: Nevermind, dev just uploaded manual to their website! These guys are the best

I’ve just added it to the website, so you can find the manual here: P-38L Lightning for Microsoft Flight Simulator – FlyingIron Simulations

I looked through the manual, thank you.

However, I wonder if with the GN430 and the Autopilot is it possible to fly GPS Routes, VOR or ILS ?

It can handle GPS routes. Probably it could do ILS but I do not use ILS with warbirds so can’t say for sure. In tablet there is only HDG and ALT hold IIRC but I’m using Honeycomb switches/Keyboard bind/Companion app for NAV.

Thanks FlyingIron Simulations for a great P-38.

When I feather an engine and turn everything off the propeller keeps windmilling.

Is this how it’s modeled or is it a sim limitation or am I doing something wrong?

I would like to see it stationary after feathering.

How exactly do wing fillets mitigate control surface flutter? This is news to me

Flutter is a resonant vibration, so rough air just needs to get things started, then the condition worsens.

OMG Ive been having this problem for months,I wrote to flying irons about this (of course they didnt answer me…) just to find out the ■■■■ windows were open

During the war training was pretty good at letting pilots know open windows were a n-no. It seems in the P-38, you either froze your butt off, (ETO) or sweated it off (PTO). There was no in-between.

We have a saying for that and it’s RTFM…but don’t worry we are all there with you on that one, it happens to everyone.

Got this bird today. Great fun though it´s a bit annoying to trim it. I understand it´s nose heavy but I tend to have to trim to the extreme with flap changes etc to get it to fly level when switching from climbing to descending. Appear to be very nose heavy.

Quite a lot nicer then the really booring 310r which I went for first. This sound a lot better actually have some pace. Is naturally unstable which is fun. The pitch trim is the only thing that is a bit frustrating.

Also need to rtfm to figure out which key mapping add the speed brake flaps. It was not the button to engage spoilers

If you discover which key it is, would you mind sharing?