Anyone get this with their VFR map? And better yet know a fix? I’ve had it for a while, thought the new SU might fix it. 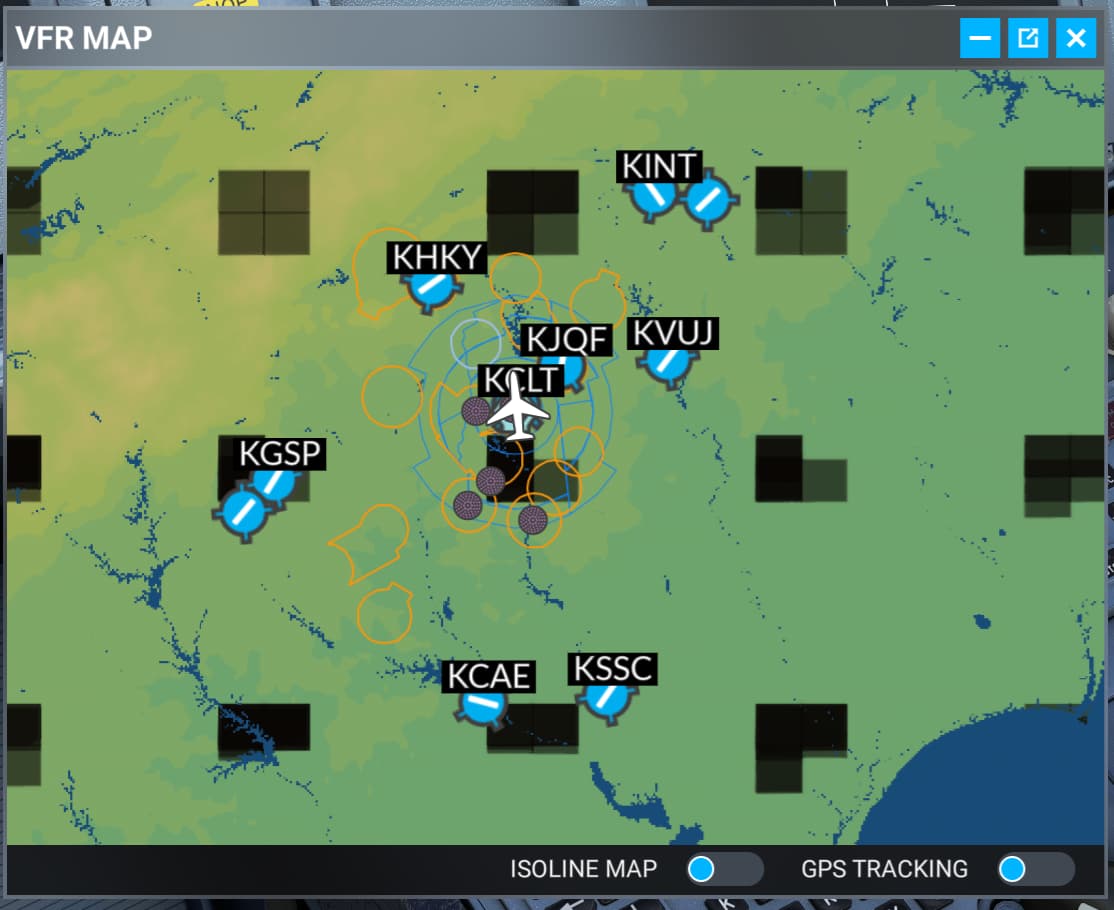 My apologies Bijan, I knew what I meant to say.

Ah yes, that must be what it is. Thanks, didn’t know it was a known issue. I’ll deal with it, don’t use the map much but can’t live without the Bijan mods… Thanks all.