Every time I start a flight, the clouds and also the shadows remain over the top, this started with the latest update 1.10.7.0 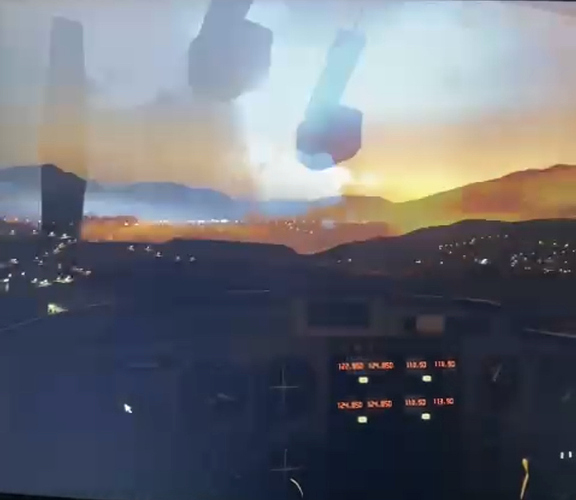 There are others with the same problem that happened after that update. It is related to your graphics card model.

I have blinking clouds in night and day Does anyone have the same after the update 5? It is fine during a cloudless sky I can not play! My hraphics card it is gtx960m VID_20201029_225848|video Link to my report on zendesk https://flightsimulator.zendesk.com/hc/en-us/requests/71884 I nave ansver from zendesk: Hi Tom, We have recorded the bug you have submitted in our internal bug and issue tracker. To understand what will happen next, visit the [Zendesk Bug Reporting …

You can also up vote this thread as it has the highest votes:

Hope this helps you. Please report this to Zendesk as well. The more reports, the better.