VR Performance degradation when the sim is in focus in DX12

In VR DX12 since the latest beta when the sim is in focus the performance degrades. When using alt + tab to move the focus to another application the performance goes back to where it was before the update. Even lowering the LODs to the minimum does not solve the issue. Without VR there’s no issue.

The issue does not affect DX11.

Performance with sim in focus: 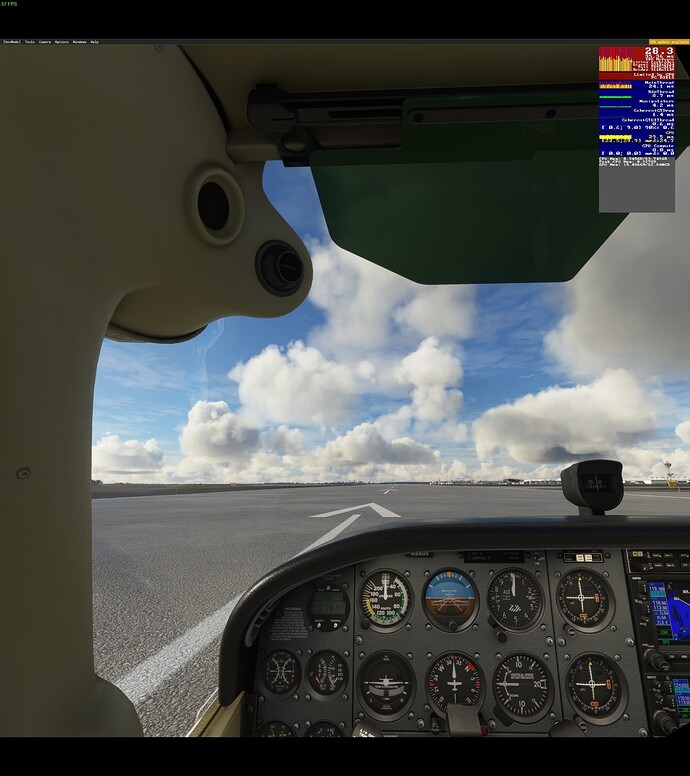 Performance with sim out of focus: 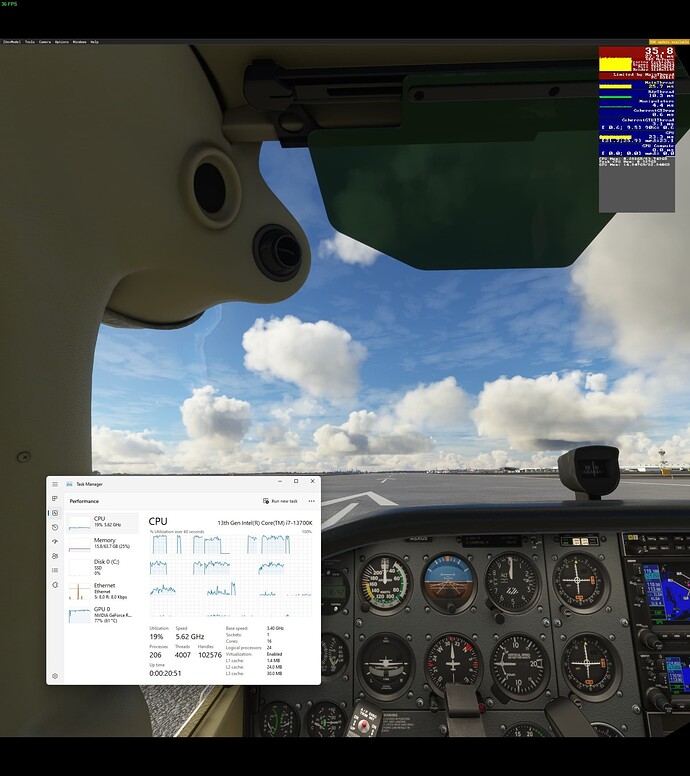 Hi, I don’t understand your ‘in focus’ and ‘out of focus’ observation, how are you achieving this as I’d like to check also.

Can you turn both of these on and try again? There was a bug once in Oculus app that was preventing fps loss when in focus, and this was the workaround for that issue. It might work again.

I would also suggest you to update your sound drivers. That was the issue where it was originating from.

Unfortunately I already had those settings on and my audio drivers are updated. Thank you for your help though!