For VR fans, this is your time, just in case you missed the news, VR will be released in December for everyone and free, the beta testing was successful and are happy with the result, it include many brand\model, not limited to one. Explained on the last Q@A

Great news. Will it operate wirelessly or wired to a vr headset? 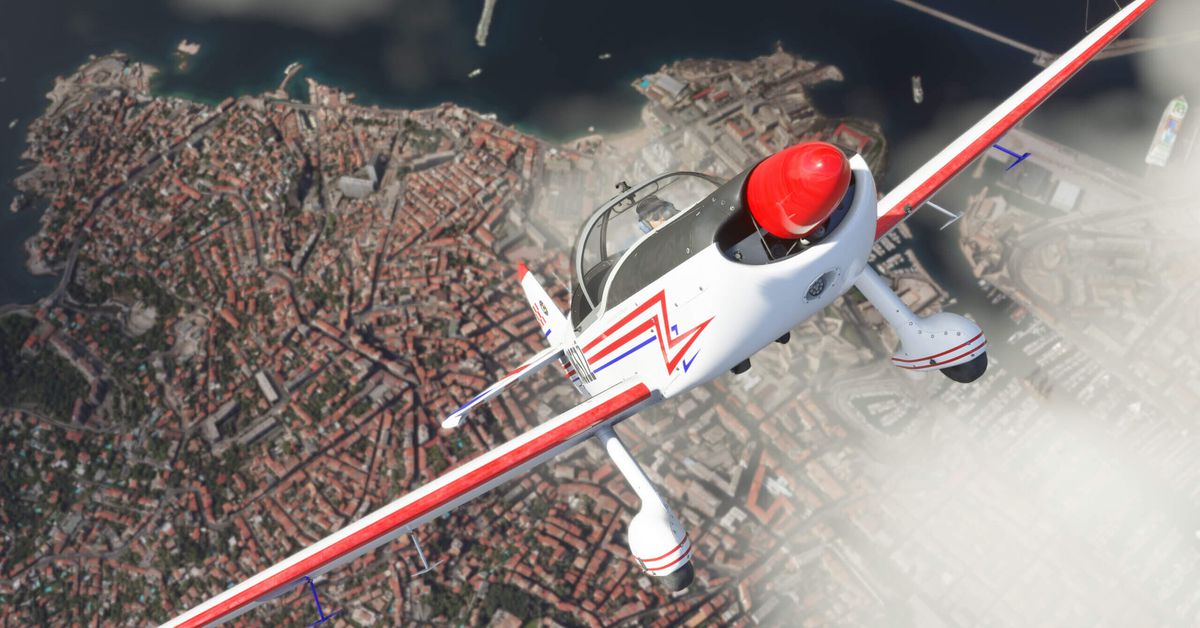 That includes both Oculus and Valve devices

Sice VR is most likely coming in few days, I guess the valid question is whether it will support NVlink or not.

Hey @dnkjourney and @Aspelta Microsoft have said VR will be supported on other platforms so this 100% means SteamVR as well as WMR. Not sure about native support for the Oculus platform but that doesn’t matter if SteamVR is supported.

As you probably know Oculus PC VR (Rift and Rift S) can play SteamVR games anyway and also using the Quest and Quest 2 you can use Oculus Link tethered or using wireless with Virtual Desktop. This will be the same for MSFS as it is with any other game in SteamVR.

Am I right in assuming we wont be able to use the hand controllers in this first release of VR?

Cant image that the developmentteam would release VR without Controllers. Than VR would not have value.
What I am more curious about is if VR supports Sharing cockpits so you can fly one plane with another pilot over the internet.

That should be the greatest task and the ultimate feature to have implemented. Thats the real VR future.
Flightschool and many more . In IL2 Sturmovik you can at least join in a bomber as a gunner online…
So somehow this should be possible too and would be the greatest step for Virtual Reality flying.

Sice VR is most likely coming in few days, I guess the valid question is whether it will support NVlink or not.

Crossfire/SLI/NV Link has never been compatible with VR

I want controller integration like in X-Plane and my dreams come true.

What is this question? Will it work wirelessly? It will work in VR, if you can run your VR wirelessly than it will work. The only way to do that is to use Virtual Desktop with oculus quest or you can use a wireless adapter for rift-s or HTC vive. But that has nothing to do with the game your playing. It has more to do with the configuration you are running with your VR headset.