Hei
I notice that the water level in lakes, sea level as well, is about 2 meters higher
than what is an average level, at least in the southern part of Norway. This is very unrealistic and alters the landscape around lakes and sea shores.
I wonder if it wold be possible to correct it to real world level.
This is something that has been true since long ago .

if you check sites like Flightsim.to you will find a lot of “water” fix mods (as well as some for vegetation, etc.).

Water in general is pooched in MSFS

I hadn’t noticed this until recently. Flying around Florida for the winter and the water is very high and floods roads, etc…

Just flew through the Italian Alps and noticed that most streams have swollen to big rivers.

There is a Miami area fix. The rest of Florida needs work!

Would you happen to have a link handy? 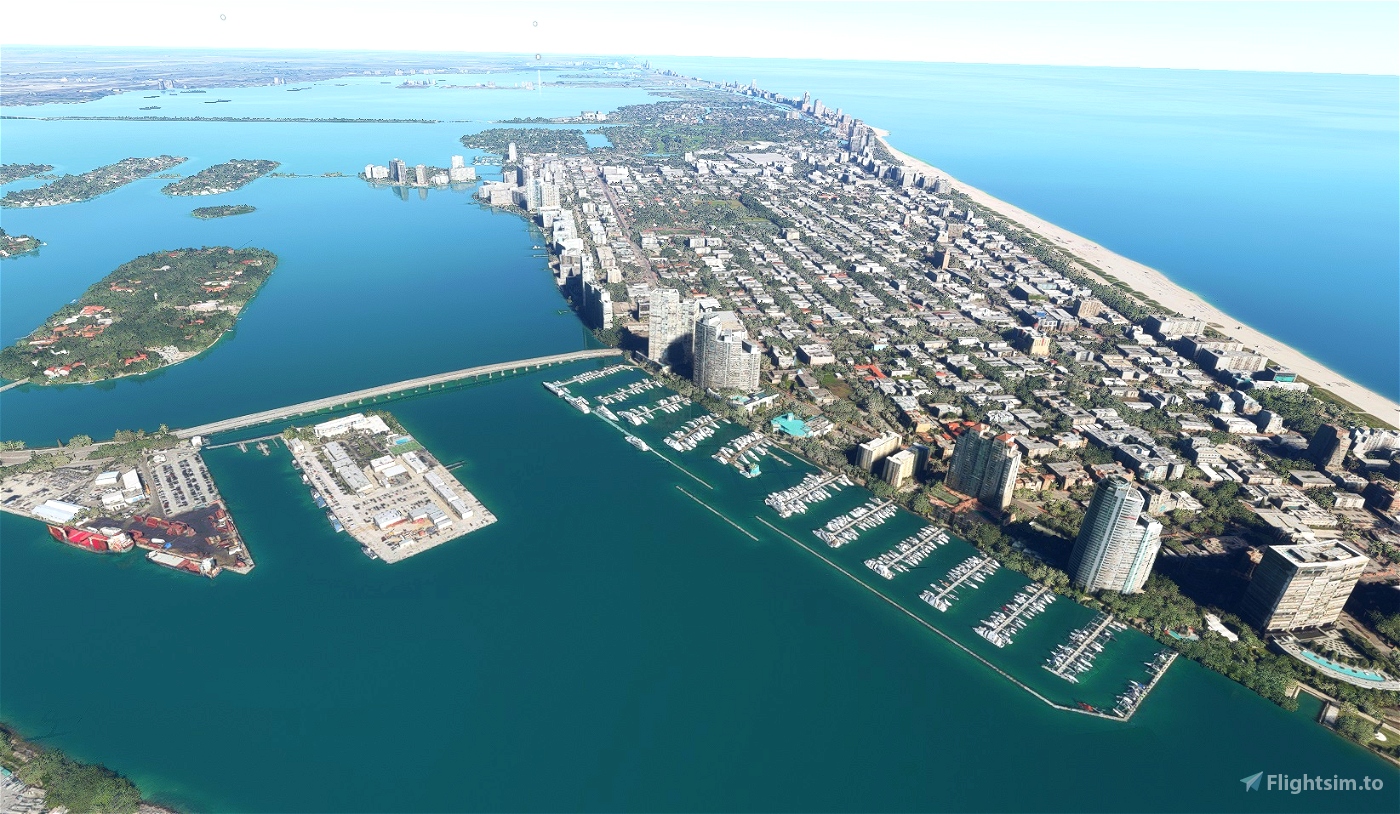 We need a game fix from Asobo for this.

Agreed. We need a sim fix for this. I fly in the pacific northwest and see lots of docks on lakes and rivers from the air. However, when I land on the water and taxi to them, they are submerged to the point that I can taxi right over them. A water level drop of about six feet globally would fix this.

This has been an issue with this game long before this version, there are at least a couple other threads about this dating back to like 2 months after release. But Im guessing since most people fly way up in the air (where thebad levels are less distracting) its not a major hurry and fix.

Yeah, those are my scenery fixes (mistercoffee1).

Unfortunately it’s not a water level issue but rather where they drew the lines to where the water starts.
I’m going in and making exclusion polygons to remove the water from those docks, bridges, marinas, etc.
It’s more like they did generic shorelines without going into detailed lines of where those dry features are supposed to sit. As if they drew rivers and just rushed through without excluding the bridges.
I don’t know how much of it was manual or AI, but it got really bad after World Update 6.

I did the Water Fix for Miami.
After doing Miami, I think I don’t want to do Florida any more

What the hell is going on with all of that water? So many canals and rivers, real water unlike here in CA. Florida (Miami) was harder than NY in some ways. So much water even inland. Does everyone own a boat there?