What am I missing here ? Were is all the alternator current going?

C172 Classic … On the Ground, everything off , except battery & Alternator.
Engine Running … Throttle Min or Max ( no difference)

Battery Fully charged, (or will be after a few minutes running like this)

Everything on the main bus is OFF, so the current cannot be going there. 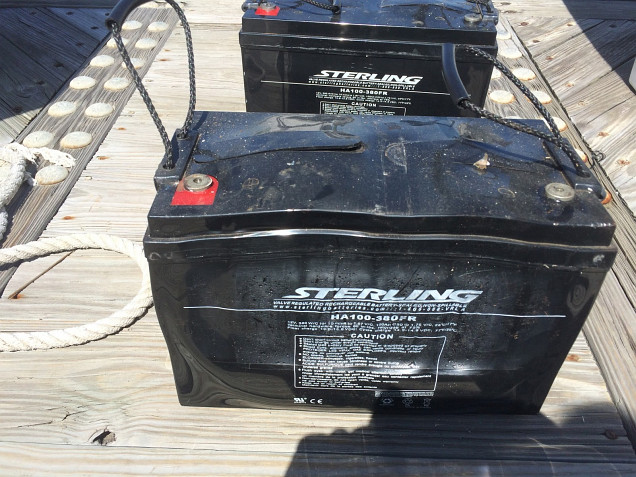 i’m pretty sure swollen batteries are not good for anything they’re plugged into.

I’m no pilot but troubleshooting is pretty similar whether it’s a plane or a computer. Do you get the same behavior with another battery plugged in? If not, your battery is toast. If so, you’ve got an electrical problem of some sort. A sensor or something.

Once again i’m not a pilot, but i hope this helps.

The Electrical Problem is that the Alternator should not put out a current based on it RPM – that curve should be the MAX Current the alternator can output, if required, NOT, what it outputs all the time