What did you do in MSFS today?

First try to test if the marketplace works correctly with gift vouchers to see if later PMDG and Aerosoft and other later releases can be paid without using Credit Card or Paypal - I bought the Carenado M20 Ovation. 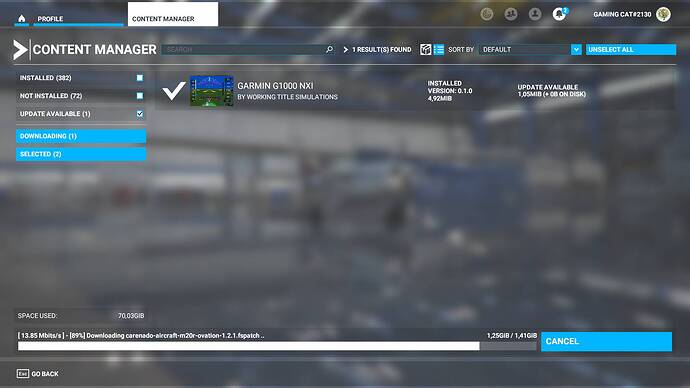 Nothing like for a week, I am waiting for the update scheduled today … oh wait it is not there yet, maybe another week to wait …

Enroute Towards Barcelona from Port Of Giblarter 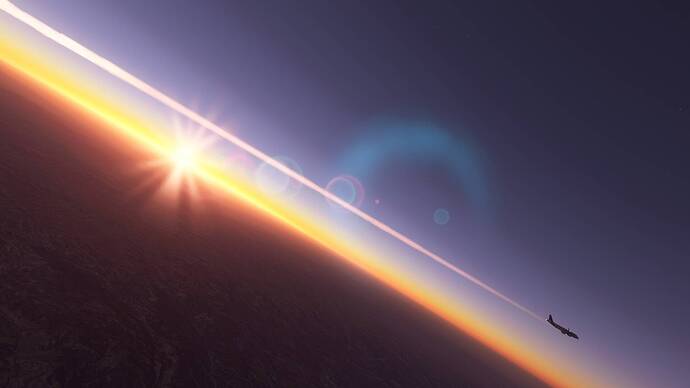 still have 3 or 4 hours that it could happend. But I didnt see anything really related to fixing the CTD’s in the announcement just that they were working on them, so I wouldnt get my hopes up, but you never know you might get lucky.

Maybe this mod is something for you: WeLoveVFR Coming to America. Antennas, chimneys and more

It has two regions, Europe and US

Well the point is that it shouldnt need an addon to do these things. the MSFS predecessors had them, the competition has them, why wouldnt this. I mean they have bing and Blackshark to do most of the work for them already all they have to do is finish it.

I waited a few hours to get today’s update… but it doesn’t seem it’s gonna happen today.

There goes my weekend.

Did a test formation flight on VATSIM with a friend (using a weather preset to work around the altitude reporting bugs for now). Pretty fun, but there’s a lot of lag on where other planes are displayed which greatly limits the ability to do anything synchronized – me (wingman) and the lead saw each other’s planes several seconds behind where we saw ourselves.

This seems to be a VATSIM issue, not an MSFS issue, in that it just doesn’t attempt to keep planes in close enough sync to do that.

Next time we might try using the MSFS private-group multiplayer to see each other’s planes and turn off the direct display of VATSIM traffic so we don’t get “ghost planes” trailing us.

did some checking on this previously… there is a real world time delay. Maybe half an hour.
When the sim spawned the flight at Melbourne, the actual flight on flight radar was already over Canberra on the way to Sydney

Surprised my 50mb update seemed to happen via Steam, and not via the installer as usual!?!!? Will be checking performance today.

Inspired by this vid, I will be visiting Paro airport in Bhutan in the next few days. This looks fun!! 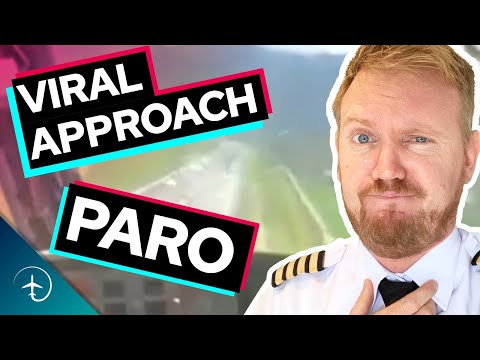 a few days ago I did EHAM - Edinburough and was a bit fascinated with the terrain and what appears to be a huge line, I thought was jsut a normal fault… turns out, no, it’s where 2 continents joined 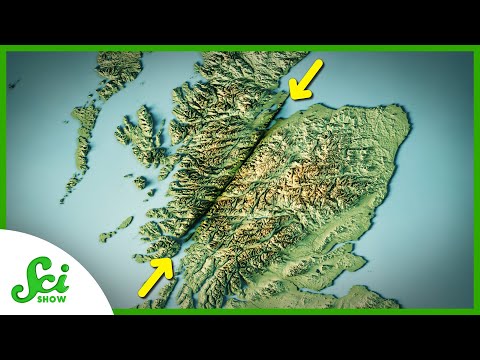 Quick question: Is changing destination bugged on the A320 atm?

I’m following all the steps in the guides I can find online, yet when I click on New Dest, nothing happens?

I usually go to the keypad and key in the new Dest say KJFK and then click the direct to button, it will ■■■■ around for a min, give me an option on the right to click, click that make the selction and it should work…

Is this what your talking about

I flew from KBKL Burke lakefront Airport (Cleveland) to KERI (Erie, PA Airport) in the Airbus H-135 Helicopter. The graphics (at KERI) have the roof of the building up 20’ above the building? Before it was OK? And they never put in the MAIN terminal building at KYNG (Youngstown Airbase)??? So NE OHIO airports needs some work by someone… I put in several requests to Microsoft, and just got the Generic “we are working on it” reply? Also, the bridges look awful in this area.

Yep, I type in the ICAO code, yet when I press DIR (Direct to) it just gives a list of codes along my flight plan. The soft key does nothing, clicking one of the options has my co-pilot refile the broken plan. 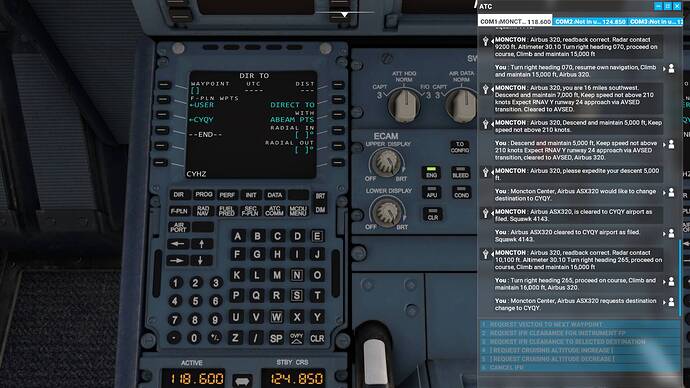 Change destination1920×1080 225 KB
I’ve already landed there, you donkeys! Trying to get to Halifax

LOL you saw that too… sometimes the roof is right and other times its missing or floating up in the air,

That didn’t do anything there. I got it to go to a new destination eventually, still don’t know how, but after a lot of going back and forth, the new destination showed up on the left and I could click on it, then insert showed up at the bottom right.

This was after I landed and was sitting at the gate after muzzling the co-pilot (took him off ATC duties). So it plotted a direct route from CYHZ (where I flew to manually) to CYQI. However ATC broke down (no more options), I couldn’t file a plan and ended up flying it manually anyway.

Maybe one day I’ll figure it out. Apparently landing without a flight plan doesn’t count. I landed 3 times, the logbook only logged one landing. (and 2 take offs, figure that one out)