What happened to the clouds?

When MSFS came out, one of the most impressive things were the amazing and realistic looking clouds.

For some reason, the clouds kinda look like straight out of a comic book for me right now, even on Ultra setting…

Can we see a screen shot.
I think my clouds look fantastic

You posted pictures from pancake mode in VR category…
Not exactly the same thing…
Cloud look awful in VR since SU5. 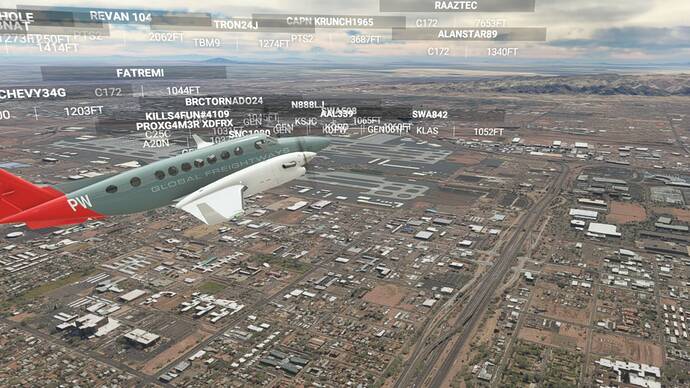 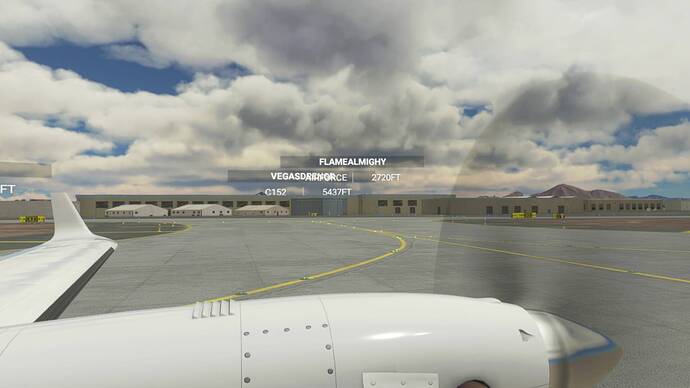 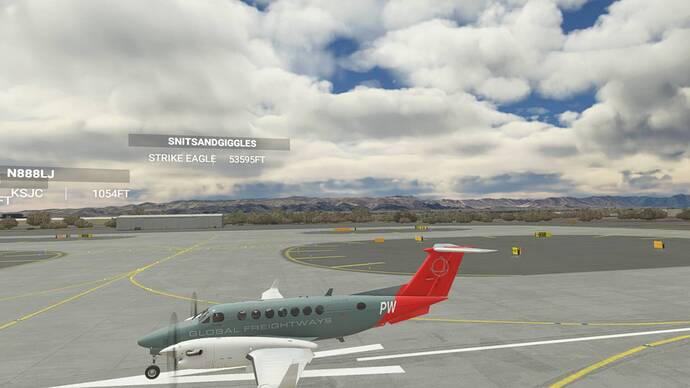 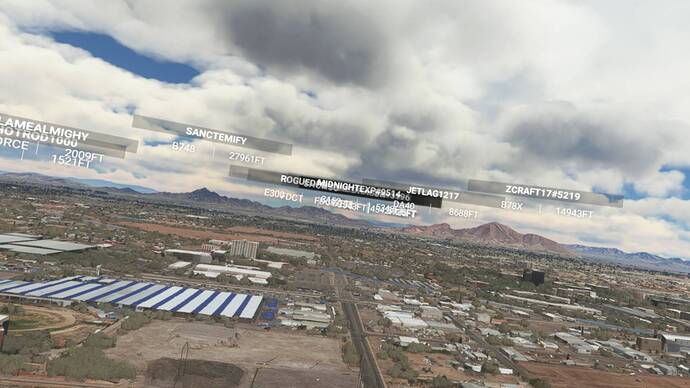 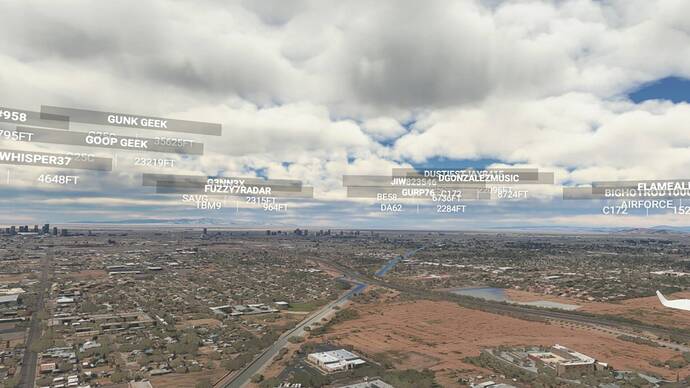 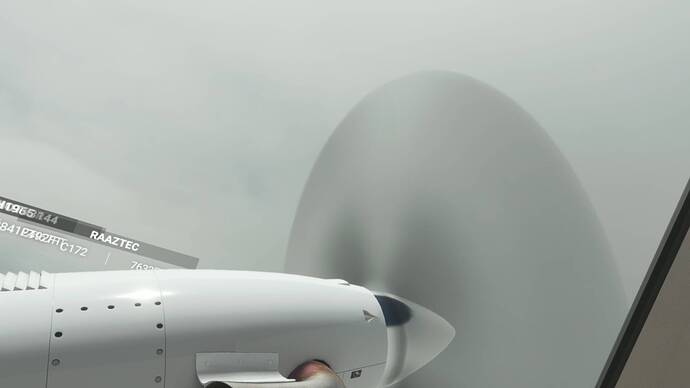 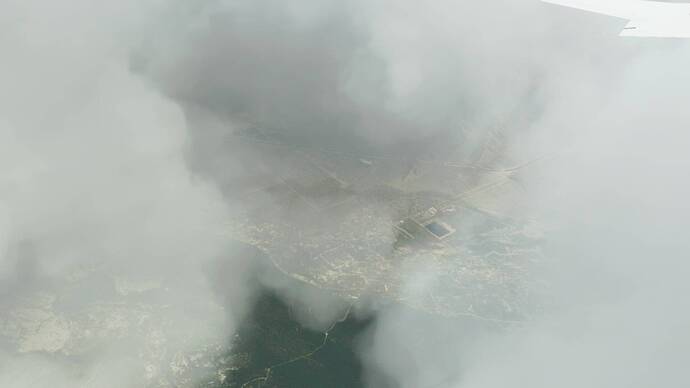 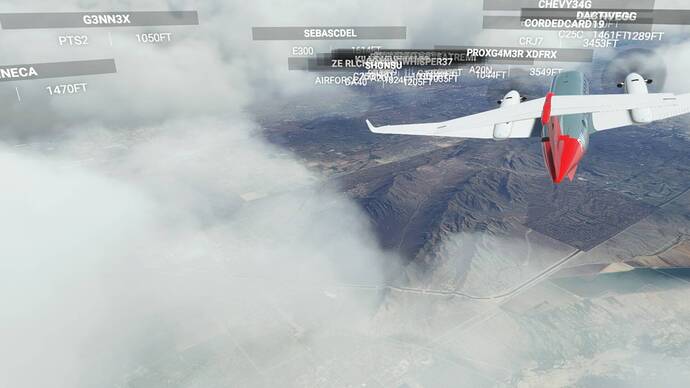 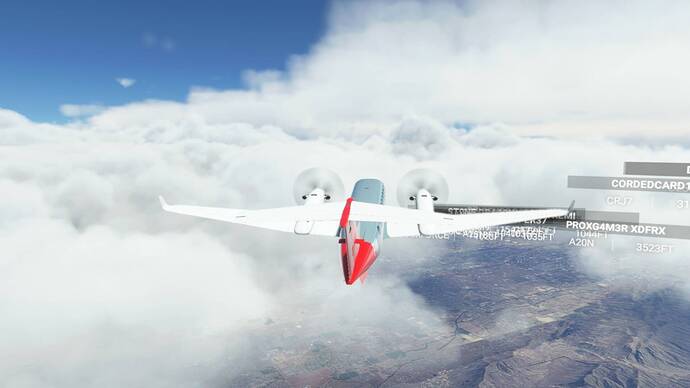 Yes the clouds have been degraded massively, Ultra setting is exactly the same as Medium in previous versions (for VR not what the poster above is showing)

Asobo hired an exec from Comcast. He had this great idea that, instead of hiring coders to rewrite the graphic-engine, they could just redefine the meaning of Ultra. FPS gains for everyone and lot of money saved. It’s a win/win situation.

I’m seeing the same thing in VR mode, clouds look much worse than before

I also saw that the clouds (in Ultra) look not as good in VR than in Pancake mode. But i saw that also before SU5 and thought, OK in VR it is less good. (just have my Graphics card since 3 weeks).
Would be awesome to have the better clouds also in VR!!!

He had this great idea that, instead of hiring coders …

On almost all screenshots you can see a green / magenta color in the clouds. You can see it particularly well on picture 7. Looks worse and wasn’t like that before the sus 5 update.

It’s quite possible that what (or at least part of what) you are noticing is this:

Do you have any add-ons in your Community folder? If yes, please remove and retest before posting. Removed everything from the community folder and tried it without any mods. No success. Are you using Developer Mode or made changes in it? I used developer mode to verify volumetric lighting was on. Brief description of the issue: Prior to the update (Atleast I’m confident that’s when it occurred) volumetric lighting when flying through clouds. The lights from your strobes and landing lights …

Dear Mr Comcast would it be possible to get the clouds back pls ? 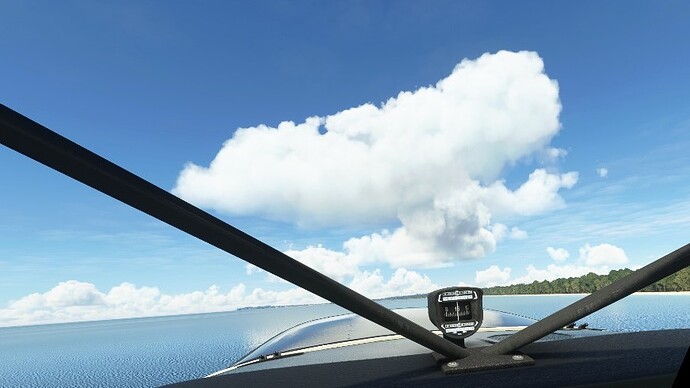