What is going on with the ground texture seriously? 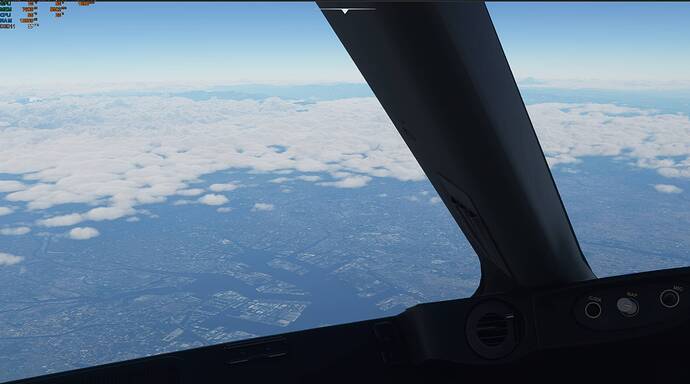 What happened to ground textures?

The quality is ‘ok’ only when flying at low altitude.

But as soon as the altitude goes higher, like above 10,000 feet or so, the ground textures look so ■■■■ ugly, blurry as hell.

It looks just terrible, and is almost identical to crappy textures back in FSX.

Like, the textures were so sharp and crisp even at the cruising altitude of airliners when the sim was released.

And it was the reason why I used 120~150% resolution scale to make it even sharper.

This issue is reported by a number of ppl including a group of players I mostly fly with, and it’s neither a bandwidth nor hardware problem.

Now, everything looks so sh!t. The terrain rendering, elevation, mountains look bad, even the sea surface looks so flat like frozen river unless I put strong custom wind.

This is not what you can call as ‘optimisation’, instead, this amazing game is being ruined by developers.

OFC, the fps got improved, but only minor difference at 1~5fps.

Considering how bad the graphics quality now is, this is one of the stupidest trade ever it would seem.

I am losing reasons to keep playing MSFS.

I want the original graphics back.

BTW, the screenshot is taken with Bing map ‘on’, 4K Resolution with Ultra preset.

Nothing is wrong with it, looks worse in real life.

True, I used to think FSX was bad because textures weren’t sharp up to the horizon. Then I flew in real life and saw how much effect the air has with sharpness and clarity. It can certainly vary from location to location though depending on smog levels and humidity.