What would make MSFS "complete" for you?

A) The ability to conduct a ‘Walkaround’, its a fundamental part to any flight from C150 to A380 every flight requires a thorough walkaround.

B) Much more environmental variability, moving trees when its windy, leaves on the ground, flocks of birds in the distance, smoke from houses / factories, haze, smog.

C) A co-pilot. I mean honestly, all aircraft of a certain weight category are multi-crew as mandated so where is the FO ? talking to the PAX ? A simple checkbox, do you want to be FO or CPT ? and then you spawn left / right . and a co-pilot spawns opposite. simple. all they have to do to look believable is to turn their head left or right every now and then, kinda. liike scanning instruments.

D) MUUUUUCH better physics. CFD (Computational Fluid Dynamics) model as default and the shape of the plane actually flies because its going through a CFD.

E) Missions that are more interesting. like not 5 min land here or whatever. I want to be a seaplane pilot in the bahamas. I want to fly 4 sectors (when playing) as an A320 pilot with FULL variation of PAX loads / Weather. I want endless missions based on variation. It would be so simple to just get the program to randomize sectors from a list of airports around the US for example. Fly for ASOBA Air, its the new kid on the block, budget carrier of course, no free snacks and crammed in like sardines. $50 to print a boarding pass at the airport style LCC lol ! The mission system just randomizes a flight for your to “Operate” using a pre-selected list of sensible airport pairs - VERY EASY TO DO !

F) A Much improved ability to inspect / walkaround / walk inside your plane while in the hangar. At the moment its too limited - its boring.

G) Improved wind / speed sounds. The sound set is waay too monotone. There are very few random sounds and almost no sounds from weather etc. We need many more default sounds, especially those that originate from speed / rain / weather. Engine start should be a bit louder.

H) ATC That actually works. Wow imagine that. 2 and a half years after the beta was released and there is STILL NO LOGICAL FLOW TO THE ATC>. ITS STILL WANTS ME TO CLIMB on final ■■■ what is going on ! did they fire the intern in charge of writing the ATC logic ? It should be BASIC AF, ITS ALL IN A BOOK SOMEWHERE ANYWAY, ATC IS one of the MOST rules based conversations you can possibly have in the first place. It should be PERFECT by now. yet its 2+ years after release.

I) MUCH better Ground Handling, the aircraft have always felt like they are on ICE sliding accross a DEAD flat surface. So boring and immersion breaking. there is no feeling of weight / i suspect there is no working suspension system in any asoba a/c. also there are BUMPS along taxi ways by the way ! add a little roughness to taxiways and allow for runways to be smoother. sure. at least we’ll get a more convincing feeling when taxi / takeoff / landing - arguably the most exciting / engaging / visceral parts of some flights. Also wheres the ■■■■■■■ turblulence in flight ? i have never experienced anything other than some weird swaying side to side in the sim but IRL turbulence can be felt and heard - bang - thud - drops in altitude (albeit slight of course, but some airliners have dropped 100ft through cold air pockets. and others have smashed passengers against the roof. there is lacking feeling in this Sim/game whatever you want to call it. dosent matter still lacks feeling.

K) and finally, scrap the default menu music it fkn sucks compared to the original FSX song and that says a lot. It needs to be upbeat, exciting, and interesting and last long enough so that you can dig around the menus for ages. currently its irritating to my ears, makes me feel depressed and makes no sense - some idiot milennial must have been in charge of menu music.

YEEES Give us some raytracing please ! should be so easy to do in a sim, its just one Global Illumination source. lol… the sun …

Currently the shadows look appaling on the ground. just some big dark blob under objects ?!.
Half Life 1 had better shadows.

1-AA-get rid of shimmering. It wasn’t there before XBox.
2-Get rid of horizon line.
3-AI Traffic.
4- ATC
5-Weather-( clouds look like acid wash and a gradual implementation of weather ).
6-Ray Tracing would be nice.
7-A little more optimization.
Thank you.

Saved flights restoring the toolbar when loading on Xbox…

Stability! I don’t care about anything else anymore. Don’t even have an opportunity to care because it crashes more than ever. Countdown freeze in the middle of the screen hasn’t even been fixed. Everyone laughed at Cyberpunk, but that has all been fixed. This is only getting worse on xbox. Can’t speak for PC.

Agree 1000% I have some things I’d like to see, and they may be coming soon, but right now I’d gladly settle for STABILITY…it seems like every update brings another issue or two…at least.

Interesting topic, think I did not wrote here by now

Anyway what I’d love to see in future would be:

Those are the most important for me right now. I only started using MSFS though because before there were no in depth airliners simulated.

Default integrated helicopters and their physics, a flight sim without an entire section of aviation is like a driving sim without buses or trucks!

Pmdg and pc stuffs on Xbox (the whole thing about WASM)

All photogrammetry cities available in the world

Make the EGT rise to 580°C while N1 stabilizes (instead of having EGT continue to rise for several seconds after N1 is already stable) in the Fenix Airbus.

And patching the visuals (position) of the PMDG 737 pilot´s side footrest bolts.

This would make the Flight Sim 20 complete for now, while I wait for further PMDG and Fenix releases…

By the way is EGT eject gas temperature the same as ITT interstage turbine temperature?

Everything else is a bonus for me

When the queen has her first audience in Flight Sim 20 (and with functional weather radar, of course)… 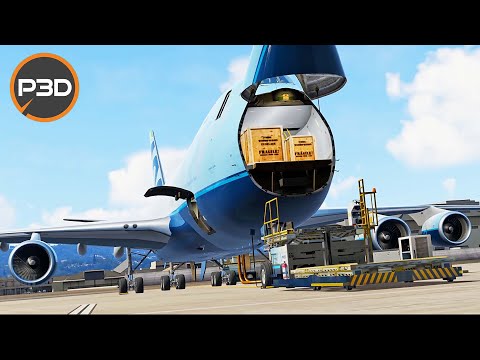 Or was it the Triple Seven with her awesome neon-yellow-greenish cockpit illumination? Decisions, decisions. But why decide I am going to install both! 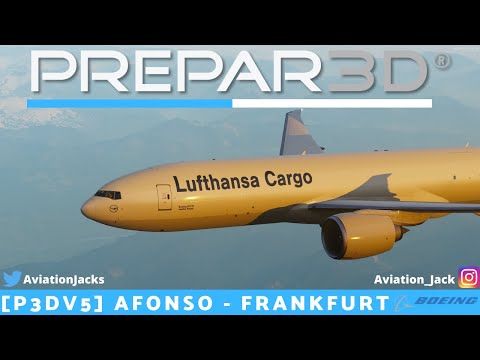 (And the dream of ever having an Airbus A350 in the hangar will be forever unfullfilled… too bad!) 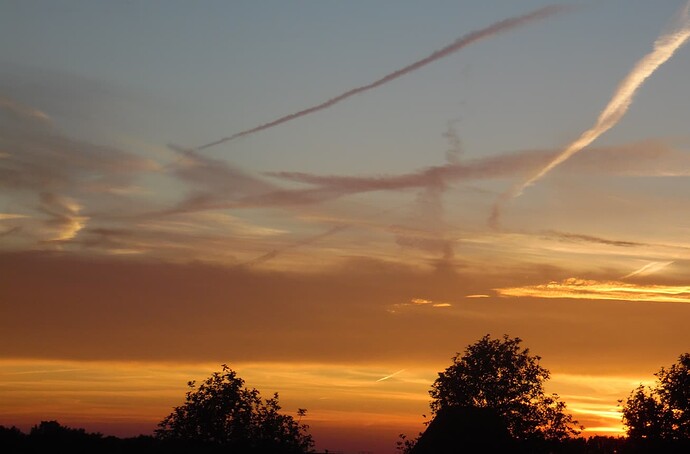 Beside that I would not mind my beautiful plane break down in multiple pieces to punish me for my illdeeds as well but the important thing is that a crash is a crash. I like to pretend this is a sim but it feels like an arcade game not having any damage. I am not asking for guns here