How this even gets past beta is beyond me. Aside from the camera nightmare my “premium deluxe” longitude doesn’t even work properly. 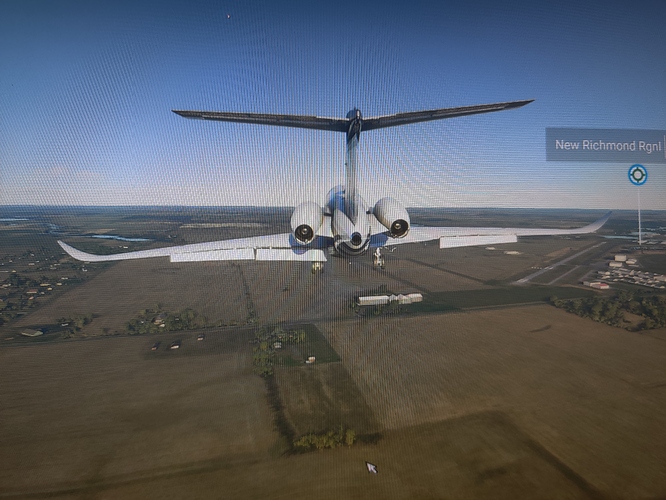 Strange indeed! Was it like this from the beginning or just happened during the flight? I have been looking at it for a few hours and it looks normal.

Unfortunately beta testers never got a chance to test planes outside of standard edition.
I guess all premium planes are alpha stage at best.

The picture was from Longitude, right?
It seems, I can’t get it to the point to see the missing flap as you captured. 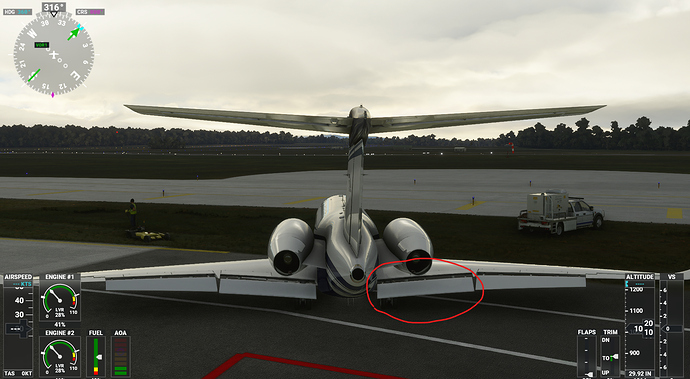 happened on arrival, it would glitch in and out for no apparent reason. perhaps try it in the air to accurately reconstruct my picture

or maybe it ripped off because of early deployment?

if someone can prove there are visual failures id accept that