Why is thee a giant square shadow following me around?

As the title says, for some reason there is a giant square shadow following my aircraft through the night sky. Has anyone seen this before? 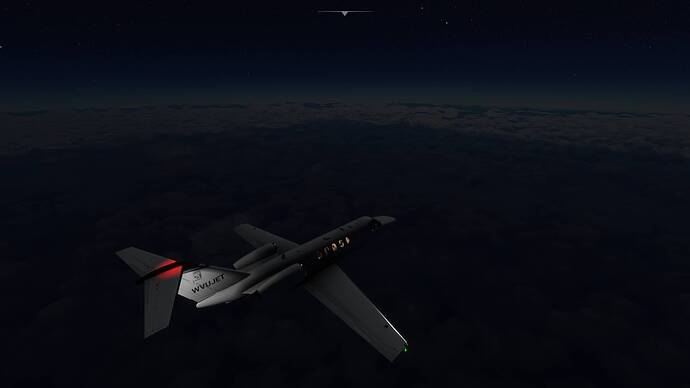 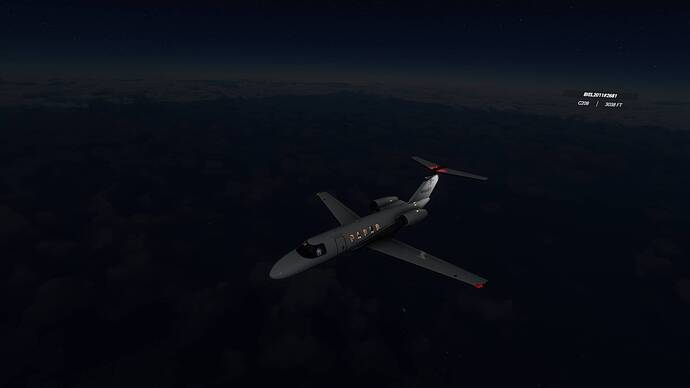 Are you using Rex Weather Force?

No. Just default live wx. The wx is actually ok, it’s just the shading of the clouds within the ‘square’ that’s the issue.

Hmm, dunno then, never seen that.

Hi, I’ve noticed this as well. 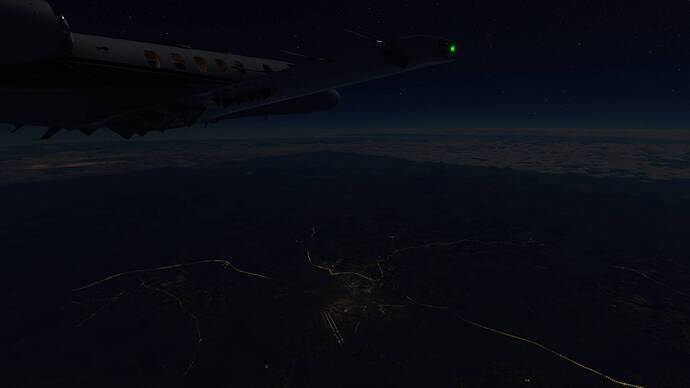 Yea. The exam same situation I had. Must be a bug with the lighting when it’s a full moon.

I just noticed that if I’m flying over clouds on a moonlit night, there is one big square of shadow surrounding the plane, with the plane in the center. Beyond the square is brighter clouds.

Here is a shot from one angle- but it’s the same from all angles. Center of a square shadow.

Is this a known issue? 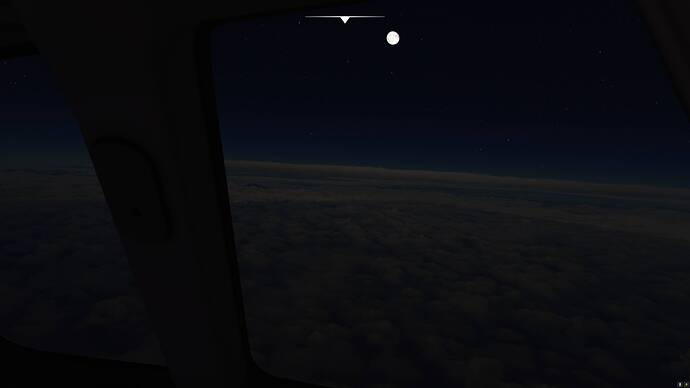 Same issue here. Any solution for it?