Will the broken Antialiasing (Shine and shimmer at the building and trees) be repaired in the future? 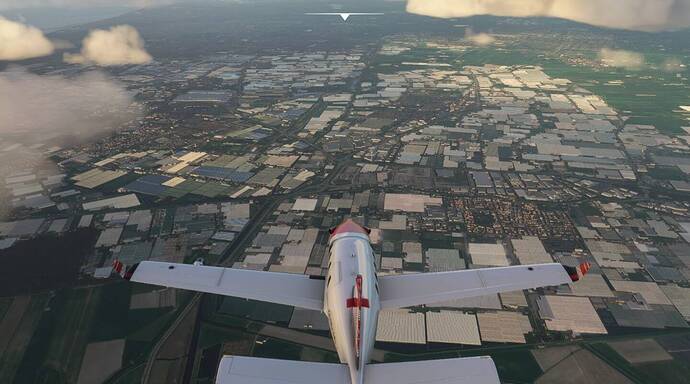 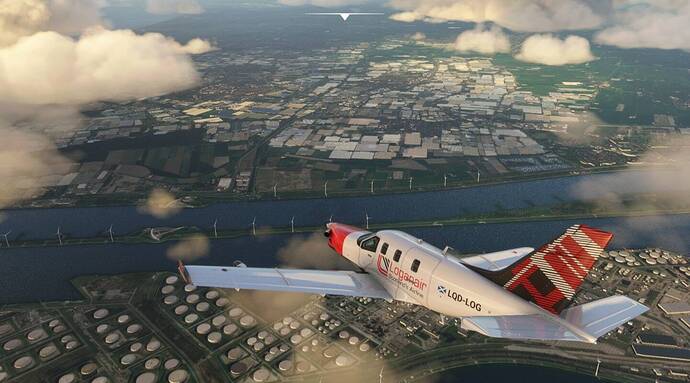 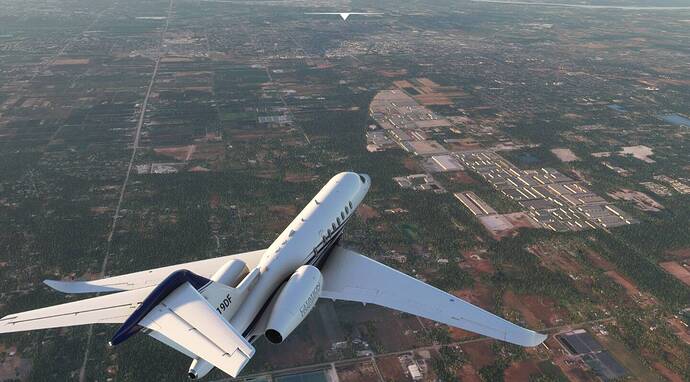 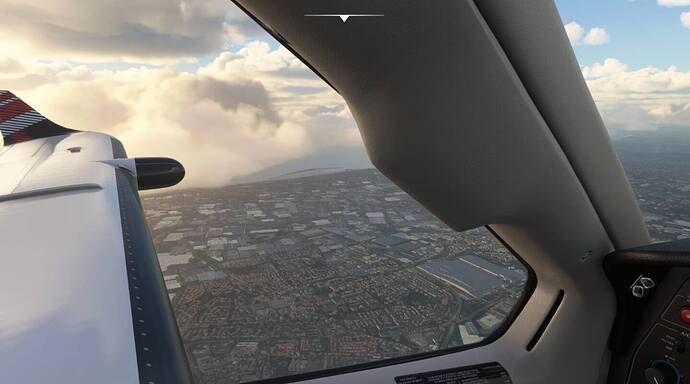 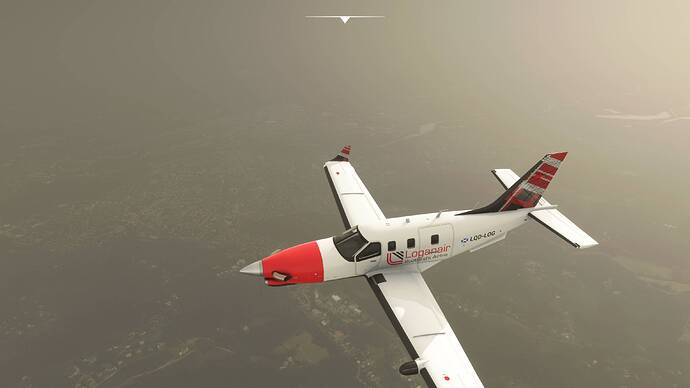 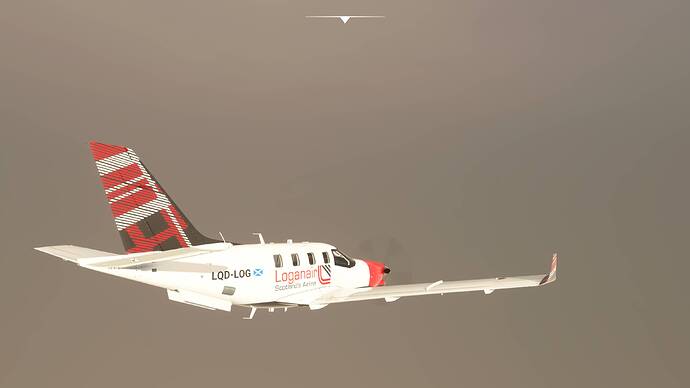 Blackshark AI buildings are downgraded such as the light between the clouds on the plane looks like a toy now. Every graphical aspect has been downgraded. The light, contrast, textures, cockpit tooltips and that horroble white dot who no one asked for.

I hope that world update 6 and the upcoming patch notes fix this issues, otherwise x-plane is looking beter with each updates and MSFS is coming to be the new FSX.

I have this issue and I am not using VR. Crisp building textures at all airports before SU5 then flickering and jagged edges after.

Knowing that this huge downgrade was made deliberately with SU 5, I still hope we’ll get back some of the amazing graphics features from the previous builds. Just wanna keep hopeful.

Knowing that this huge downgrade was made deliberately with SU 5

I personally think they didn’t downgrade the game deliberately with SU5.

Instead, I believe there is a wrong PBR metallic value (or similar) attributed to Black Shark AI buildings, and this is reflecting so much the light that it is white-clipping. The latter is most likely the reason to me that it can’t “smoothen out” the edges when upscaling.

Another possible factor though could be the shader code viewdir bug (or what it looks like a viewdir bug) that I’m explaining here:

Build Version # when you first started experiencing this issue: This is a bug exists since the first version with VR. Brief description of the issue: TL;DR: there seems to be a bug involving the viewdir (directly or indirectly at least) in the Shader code, which impacts the rendering of lights and shadows in VR. I suspect the same bug, or something related to this bug, is influential to the other 2D and VR visual bugs which I’ve reported (see refs below). NB: This bug is observable in VR e…

SU 5 caused the biggest frustration amongst the community so far, and we all know it’s just been the output of the dev teams intentions to trim down the pc version to the xbox console, although some here in the forums try convince us of this not happened ever, when it fact it’s the obvious reality.

Lot of shimmering since SU5 out of VR too

Also with 100 % TAA is the Antialiasing (Shine & Shimmer) in VR much worse than in simupdate 4. Maybe it has something to do with the subject of Captain Lucky. However. Asobo has to fix it…we all want an answer!

I have tried every settings in FS 2020, nvidia, openxr, wmr etc. Nothing helps to get the Antialiasing back like simupdate 4. We need an answer from the developers when and how it will be fixed. It is much more worse than before…

Advice from the dev team came on this subject so we have un-merged to keep the AA issue in VR vs non-VR topics separate. Unfortunately, we lost the votes here and are unable to manually add them back. Please re-vote on this topic if you did prior and many apologies as that’s on me. It had about 71 votes at the time.

Any idea why vatim aircraft look like this haha? Not just one, but most of them…

How this aircraft is rendering is certainly peculiar, but what I’m most disturbed with is how fuzzy and large these light bulbs still are (even more so in VR).

Let us hope that the developers have the broken Antialiasing in VR (in game and menu) on their radar and we will get and answer in the next Q & A. Hope they will fix it soon🙏

The related topic at the top of the main post is still linking to the one that got swapped (about the VR menus specifically). Could it be changed to the current one?

There is already a bug report concerning the lack of AA in the overlays and menus ( https://forums.flightsimulator.com/t/no-aa-anymore-on-menues-in-vr/ ). This is a separate issue, concerning in-game AA. On my setup (Fresh install of MSFS post hotfix, no add-ons, no dev mode, 5800X/32GB/RTX3080Ti), I tried with multiple different settings, in particular different render resolutions (low and high) and different Nvidia Control Panel settings (including the default settings), on two different heads…

The votes in that one were lost so make sure to cast yours again if you had done so before.

I had the hp reverb g2 with a 3070, i5 10gen, 32gb and VR was brilliant before SIU 5. Since then iv been unable to get the settings to a point where I can enjoy flying. Either trees, roads or clouds never looked good. The bleached out look is magnified in VR…
I sent the G2 back…
I hope the Devs fix it for you come WU6

I also hope that it will be repaired in WU6