Took a bit of tweaking but finally have it running acceptable with custom resolution unticked in the OpenXR developer tool, MSFS render scale at 90 and motion repro off. Mix of medium / high settings in sim. A little jerky in the cockpit but nice and smooth outside.

It depends on your expectations and your ability to suffer.

I have OXR at 75% and VR Render Scale at 100%. This gives me around 35 fps in simpler scenes and only 23 fps in more complex ones at fairly high quality settings. What must that must, as we say in the north of Germany.

I am not much of a FPS hunter. I just go by what I feel. I think I am at 60% oxr and 80-85 in game with high settings as an average. With the latest WMR you can stop the mirror and I think that helped too.

I know that must

greetings from the Elbe

No evidence that I can link to just yet, but I have seen reports that Win 11’s security features can have a bad effect on game performance.

I have no desire to leap in and “upgrade” right now.

It depends on your expectations and your ability to suffer.

no idea what that is even supposed to mean?

@playerdav3422 asked for our experience with G2 and 2080 and I just wanted to point out that a rig with a Ryzen 5800X and a Nvidia 2080 is not bad at all and it works together with a HP Reverb G2 but you have to lower your expectations regarding performance and fps.

With the latest WMR you can stop the mirror and I think that helped too.

What do you mean by “stop the mirror”?

I think he means stop the double eye images from the VR headset that are displayed on any PC monitor attached to the GPU.

What setting stops the mirror?Thanks.

no, the double images remain, but there is another view in the WMR window as well. I saw Flightsimguy on youtube telling that by clicking the play/pause button you can stop that extra image and gain some extra fps by doing so. It’s in the Mixed reality portal screen. 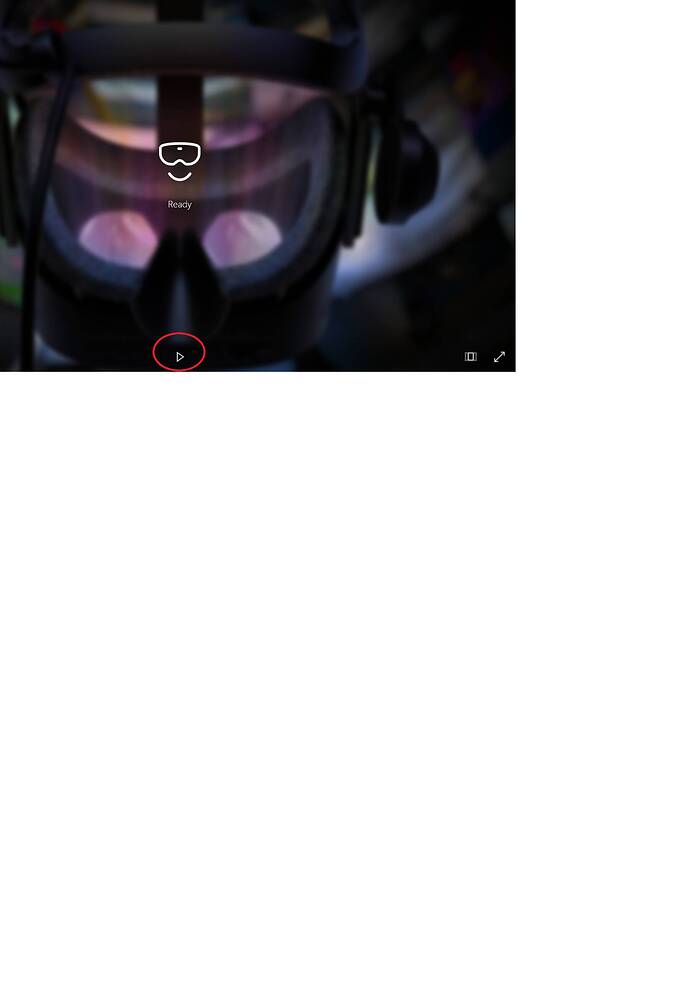 This is not new.
It has been there in Windows 10 for a long time.

I wouldn’t now… never saw it until this guy mentioned it in his youtube video.
MSFS | OPENXR UPDATE SMOOTHEST VR YET! RYZEN 9: HP REVERB G2 - YouTube

And then there is this updated Microsoft guide as to how WMR works in Windows 11:

Requests to turn off monitor screen mirroring of VR images have been around for some time as well as disagreement as to whether mirroring has an actual effect on FPS or GPU performance otherwise. Those who say it doesn’t matter say that the GPU is just outputting the same images it would be sending to the HMD eye screens but just sending them to a different display - little or no additional computation involved.

Updated a win 10 machine to win 11 (official first release no beta stuff). Oculus Quest 2 ran very poorly, standard VR home menu would run but the compositor kept dropping frames like crazy and it was super shuddery. Latest and greatest nVidia drivers were used. Was enjoying windows 11 but had to revert back. Luckily the process to go back to windows 10 didn’t take any longer than 5min! Quick google search shows other people had same problem but doesn’t appear to be wide spread.
Quest 2 / Razer Blade 15 (2020) / RTX2060 / i7 10750H / Unlocked BIOS

Quick google search shows other people had same problem but doesn’t appear to be wide spread.

You don’t say what processor you’re using or what Nvidia GPU. [EDIT]: Oops! You do at the end - so it’s not an AMD deal then. There was an article today claiming that AMD has determined that running Win11 on an AMD processor causes a 15% performance hit relative to Win10 for a number of programs and AMD is going to issue a patch. AMD: Windows 11 May Cause Performance Dips Of Up To 15% On Ryzen CPUs (wccftech.com)

The only problems I’ve noted with Win11 have nothing to do with MSFS. The Search dialog doesn’t always give me web results, the Taskbar sometimes loses some of its icons until a reboot, and remote desktop doesn’t always connect as quickly and reliably to Win10 computers on the same local home Wi-Fi LAN as it did in Windows 10. Other than that, I’m happy with Win11 and looking forward to having it run my computer in whatever capacity that I continue to use it for another 10 years or so, rather than a mere 4 more years with my Win10 computers.