Windows reflections are cut off

The reflections in the cockpit windows are cut off in an illogical way. It is especially obvious when moving the head around.
Please refer to the uploaded videos for further details: 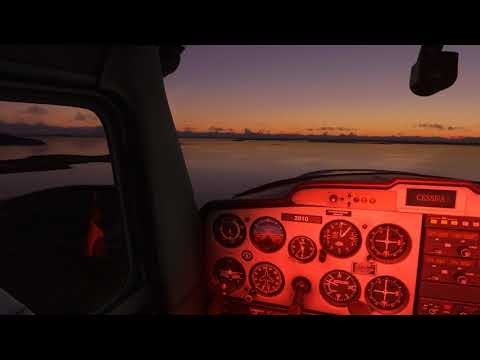 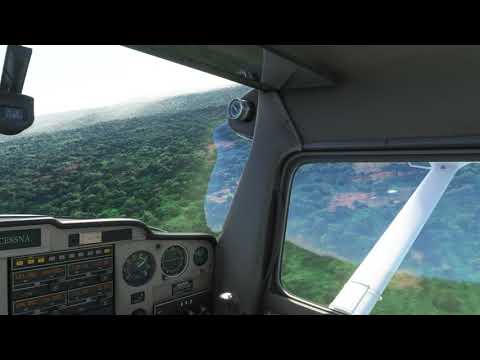 Reflections / Lights Rendering Issue on Screen Edges and Lights in the Distance in Center of Screen
Ultra Reflection Broken
Cockpit reflections in VR only show in the left eye, not the right. #PC
N316TS November 5, 2021, 4:30am #2

Hello,
Could you please edit your first post and include the Zendesk ticket number? Thanks!

I don’t have a number because I never received any confirmation email unfortunately.

You can go here and see a list of all of your Zendesk tickets.

Perfect thank you, I’ll also add the tickets numbers to the other bugs.

Thats not a bug, its just how the reflections in msfs work. Its called screen spaced reflections (SSR). Only what is visible will cause reflections. Everything not on the screen, will not reflect. Simple as that.

The would need to implement another technique of reflection to get rid of that. Raytracing implemention for example.

I know. It still is a graphical bug.
It’s not because your car can be driven with 3 wheels that it shouldn’t have 4.

Also here is a bit different than the water reflections issue because even if the cockpit can be seen, its reflection is cut off (easily seen in the first video).

Well, if your car only has the power to drive 200mph, then its not a bug that it doesnt drive 300mph, right?

Its just not possible to make it better with the currently used technique, it is a limitation of the game-engine/DX11 and not a bug by definition.

Wrong technique used then I guess. I will repeat myself again but, even if this is okayish (it’s not but let’s pretend it is) in 2D, this is a real issue in VR as both eyes don’t render the same part of the game, leading in broken and different reflections in each eye.

It actually doesn’t matter for the cockpit reflections yet because they’re broken and rendered only in the left eye but as soon as they’ll fix this, we’ll end up with the same issue as with the water reflections.

I hope they’ll talk about it and give us an update during the next Q&A, this cannot stay like that forever.

Ah okey, i dont know much about vr as i dont use it. Then theres something wrong with the vr implementjation i guess?
If so, i would specify that so the devs are aware, otherwise they might just think „it is what it is, thats how it is supposed to work, not a bug, issue closed.“

However, as we get DX12 soon im sure we will see Raytracing at some point which wouldy get rid of that.

Im not denying your report or opinion, i just tried to give some more info to what to expect from the current system.

But this is an issue for the end user even in 2D. The player doesn’t care or even have to know about the technique used. He sees something broken in game.

Is it a SSR limitation? Yes.
Should they do something about it? Yes.

So far reflections in MSFS are kinda in a Beta state if I may say.