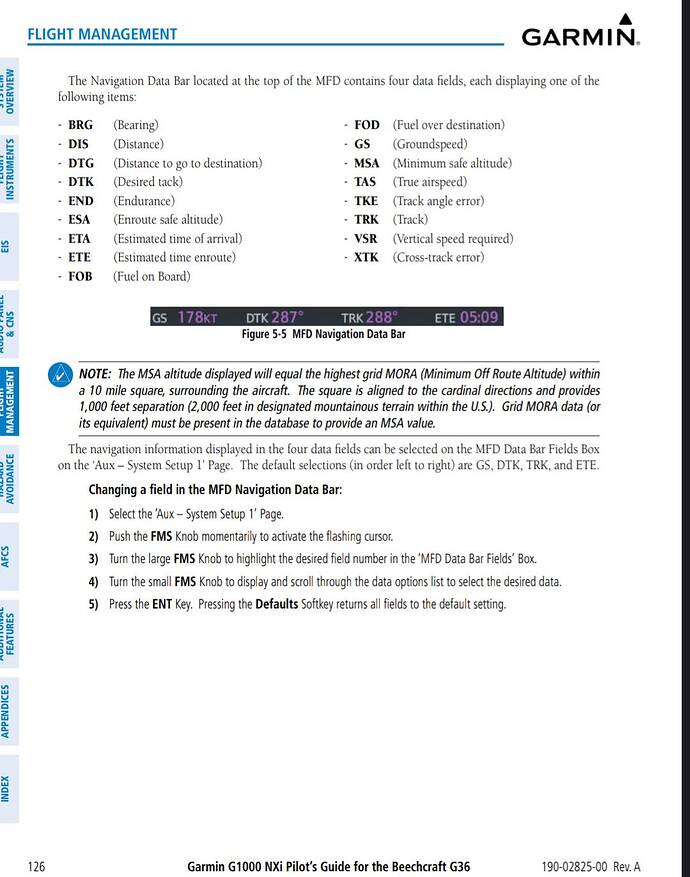 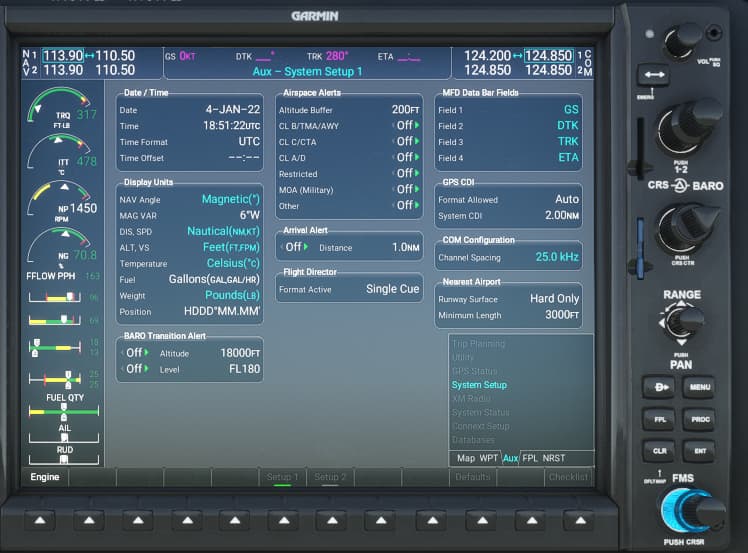 Only works for me when I load the route from the map/flight prep screen; not in-game

Is there a way to make the cursor move faster while using legacy controls? It’s painfully slow.

I guess if there was they would have done so. We will just have to wait to see what new versions bring.

Do you mean the MFD map cursor?

Yes…should have been more clear sorry

OK and yes it would be good if it moved faster, I rarely use it because it is so slow.

I rarely use it because it is so slow.

Unfortunately in legacy interaction mode there is a cockpit panel behaviors issue that prevents the speed of the cursor from going high. This is an issue on the panel side, and not on the NXi side, and we will not be able to address it from the NXi end.

Yes on a couple of occasions - at least, CTD happened some time after I had used the MFD to select an approach. I’m not sure if that was the cause, or just a co-incidence.

I have had CTDs using anything on the MFD as soon as I make a selection.

Getting a CTD when using the MFD. CTD happens as soon as you turn the knob. But it works fine most of the time, so not sure why this action only sometimes triggers a CTD. Looks like it is more likely to trigger a CTD the longer you are using it, as usually the CTD happens some time after leveling off or on descent.

Yeah it seems random, anytime in flight. Sometimes ok, sometimes a CTD, most often in final stages of flight, particularly the approach, even if not touching anything. I guess the approach is more intensive and demanding on the computer, but it should not die.

Is there a known bug with the traffic map not showing traffic from AIG? I’ve got all sorts of traffic around me, and nothing at all showing on the map.

Only Live Traffic appears in TCAS. injected (Offline AI) does not.

Lately, when I’ve used the nearest airport button, all the airports that are listed are in reference to my departure airport. In other words, they dont update to show me my nearest, and are frozen in the state when I took off. Is this a bug, or am I missing something obvious?

Ah that makes sense, thanks for the clarification.

Has there been any info from WT on whether AI traffic will eventually be shown as well?

Sim limitation, not something WT can change I think.