Nothing particularly outstanding in terms of production value or instructional content (yet). Just a place where I upload videos of me flying with my Air Manager-powered cockpit.

I’ll keep this thread updated as I upload new videos. 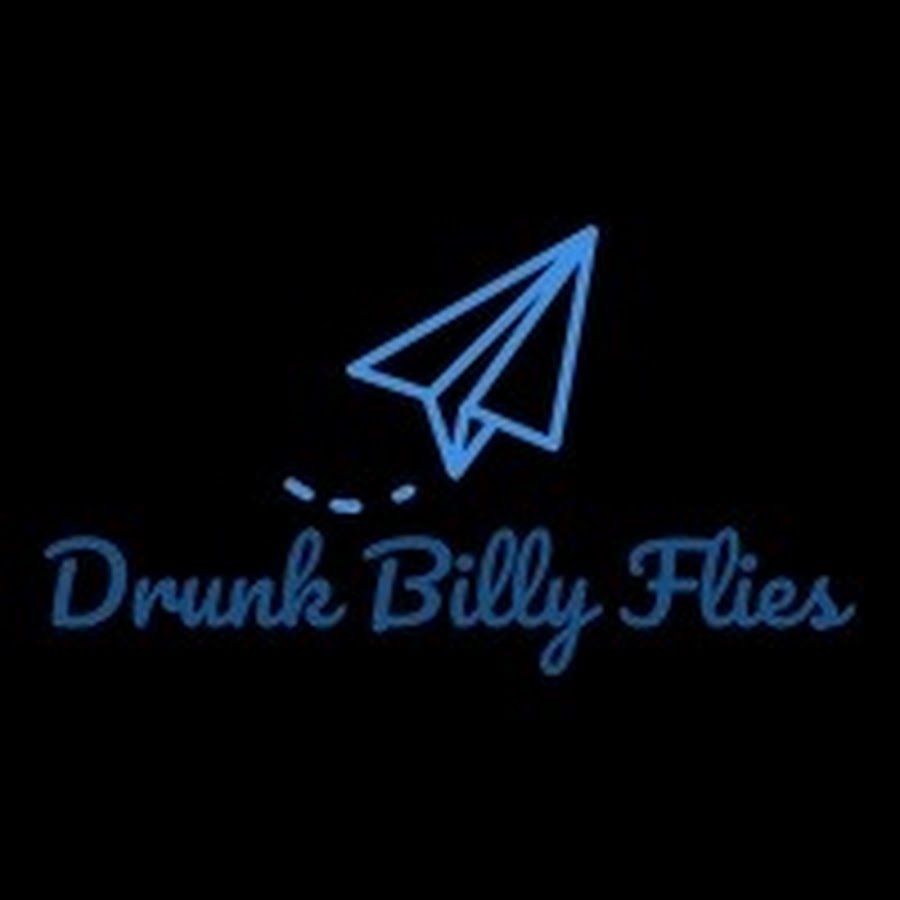 Let's enjoy the wonderful scenery in Microsoft Flight Simulator 2020 together. Note: 1. I'm not a pilot 2. Nothing I ever say or do should EVER be considered flight instruction 3. Never fly drunk

So while the hotfix to SU5 seems to have done little to nothing for most of the issues it addressed, it seems to have repaired whatever issue I was having with crashing to desktop wile recording video in OBS while flying!

Today we’re flying the Working Title Cessna C4 on a full flight from CYOW (Ottawa) to CYYZ (Toronto) using Air Manager and the awesome AM instruments for the CJ4 designed by @FLRob27. Thanks for making these, dude!

I’m still very new at flying this aircraft. Before SU5, I would get about 10 fps when using it. Now I’m actually able to use it with 30 fps, so it was time. Mistakes were made in this flight, but I made it and landed safely, although I would have likely been scolded by my mechanic afterwards. 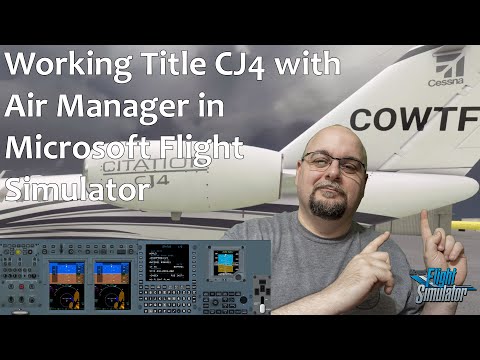 Watched your whole video this morning. You inspired me to get the CJ4 mod and set up my 2 touchscreens and knobs with Air Manager panels for it.

Pretty cool, I must say.

Glad you enjoyed it.

You may want to check out the link below. I have some shared Air Manager instruments I built, including a backup flight instrument display and bezel for the CJ4. If you want to pop out the CJ4’s, you can use just the bezel. If you want 1 less instrument to pop out, you can use the instrument as well. Note that it currently doesn’t work with the switch in the cockpit and is always on. THere’s no SimConnect event I can find associated with that event as of yet.

--------------------------TBM 930-------------------------- BAROMETER KNOB Details: Barometer adjustment knob for the TBM. Turning it adjusts the Kohlsman and pressing it “resets”. Unless Asobo change the behaviour of the baro knobs in the planes so that pressing sets to 29.92", there’s nothing that can be done to make this more accurate. Knob graphic was taken from another community instrument. I built the background image for it and it’s all custom coding. The click sound is the standard A…

I’ve got a few more instruments planned in the not-so-distant future, including a couple for the CJ4.

I’ll check it out. Thanks!!

I too used to fly GA exclusively. Mostly steam gauge planes or the TBM. Since SU5 broke all the 3rd party planes, the steam gauge C172 and the TBM, I switched up to the CJ4 and I’ve been loving it.

I never flew it before SU5. I tried, but it used to tank my fps down to about 10. Now with SU5, I can get good frame rates and I’m loving it. 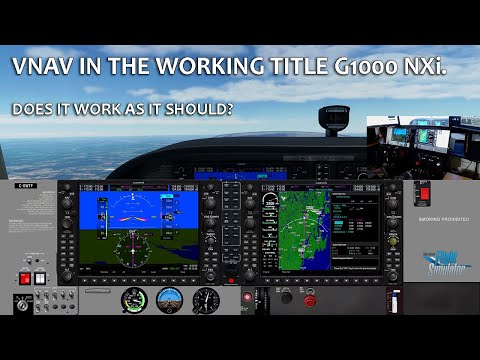 New video uploaded. Nothing special, just a tour around the Los Angeles area in the C152. 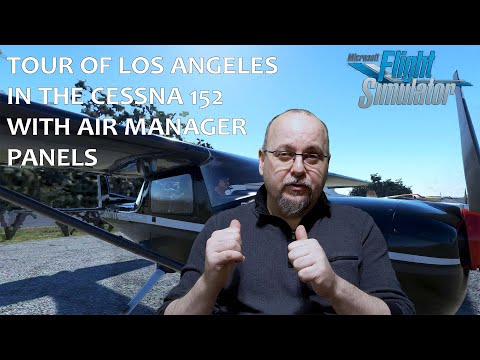