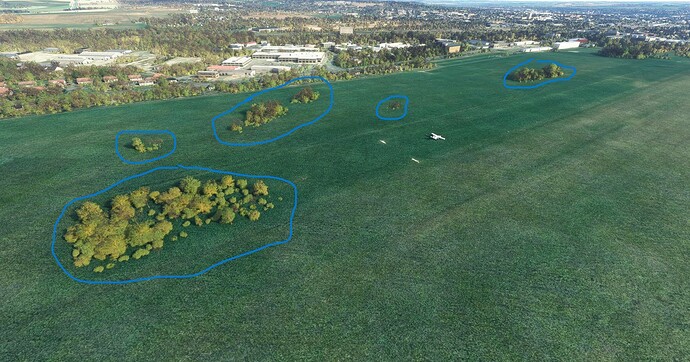 It would be nice if there was a tool built right into the sim that allowed us to easily delete vegetation and save so that it doesn’t return in future flights.

NO, however I had it at KIMT and KESC 12 hours ago.

This appears to me as an intermittent issue. I had it last night at KIMT and KESC but today I don’t see it. Concrete/asphalt runways/taxiways had disappeared, replaced by apparently broken concrete with vegetation in the cracks and some areas with just random vegetation. The taxiway appeared to be just the photoscenery below the MSFS runway. The vegetation DID cause the plane to bobble some when moving. Unfortunately, I didn’t get a screenshot of it. I was hoping to do that today, but don’t see the same vegetation. I am wondering if this is related to a separate bug report of the runway disappearing?
Grass and Bushes - Medium, Objects LOD - 50, Texture resolution - High

If relevant, provide additional screenshots/video: This is what I see at EDBI today. 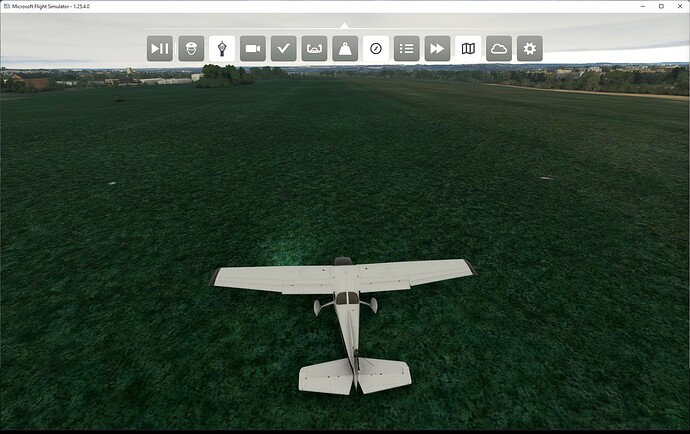 looks like you’re using a vegetation mod? try deleting it if so.

i see it too on xbox, not a problem tho, it is not on the runway at all.

I assume EDBI is a grass airstrip, but sometimes with extra vegetation growing on it.

my answere was regarded towards Gloser87

Yeah, not on the runway. I don’t have any mods that would affect vegetation.

@Ju1ius2416 You are right, i am using REX AccuSeason. I deactivate this, but the “problem” is still the same. 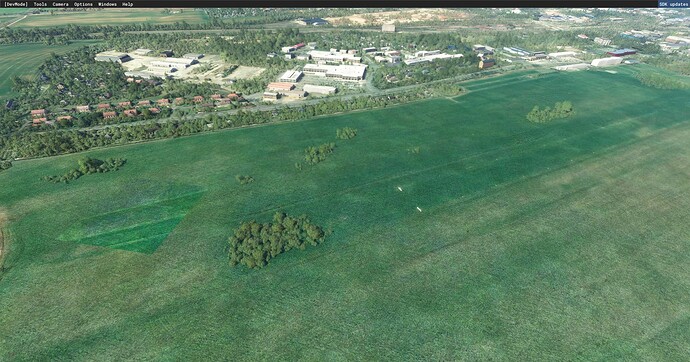 This is not a problem which is extremely annoying, but apparently something must have been changed in the algorithm of the terrain generation, which leads to errors in the beta.

On the plus side, at least there’s more trees to hide some of the low-resolution ground textures. Too bad they are in the wrong spot

you are right again

Hello! I was able to confirm that this issue is present in the current live version, so I have moved your topic to #bugs-and-issues:airports. 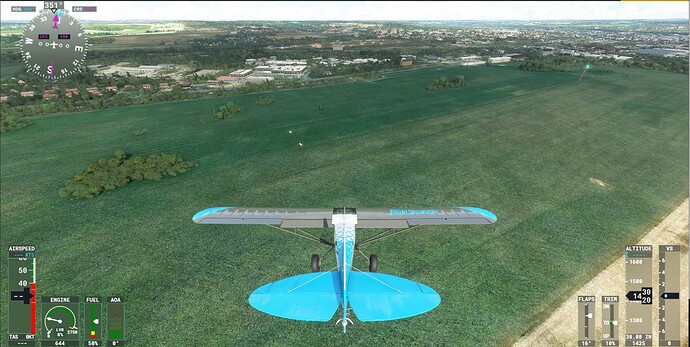